At first, no one believed the Blood Lord was gone. Intrepid mercenaries had driven him from Ainle, but a demon that monstrous, that powerful, can never truly be killed. And yet, as the days went by, the people became complacent and forgot the horror the Blood Lord had wrought. Now all-too familiar rumors are coming out of the snowy mountains of Niflheim; rumors of red snow and crimson blizzards. The signs are all there, and they can mean only one thing: 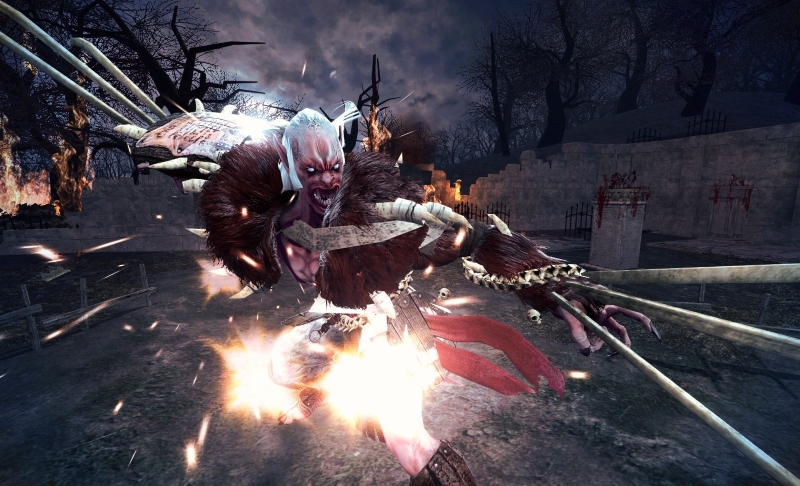 The Blood Lord has returned.

The Blood Lord Comes to Niflheim

The Blood Lord Reborn has brought his evil to Niflheim in a new incarnation of this classic raid. Travel to our newest region to face the demon in his dread fortress. As you near the castle walls, you will be met by a towering statue of Cerberus, guard dog of the underworld. Once you cross the threshold, there is no turning back. 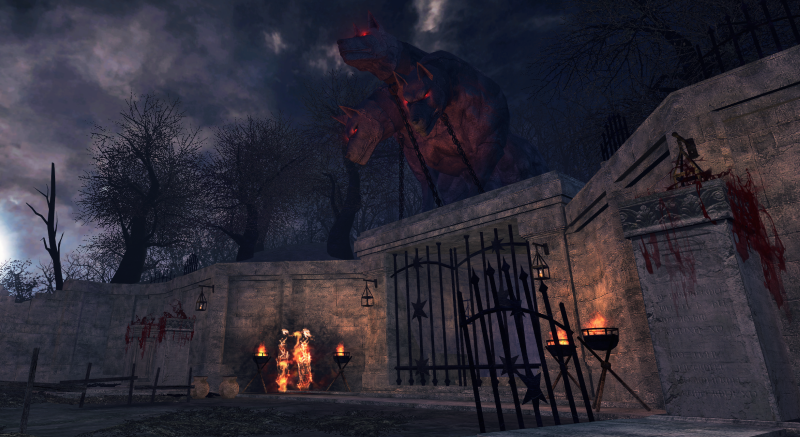 In this new level 80 raid, the Blood Lord Reborn has all-new attack patterns, so even if you bested him in Ainle, he will prove a formidable challenge. With new powers such as Hell Law, the Blood Lord can even attack ranged players taking potshots from afar. No one is safe. 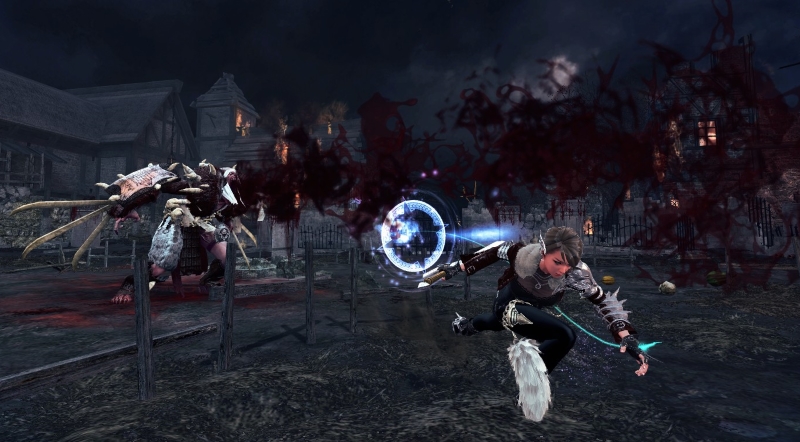 With the Blood Swamp ability, the dark lord can fill the map with rivers of blood. You'll have to quickly scale nearby pillars to avoid the caustic touch of the monster's life-source. Worse, he can now drink the blood of hapless mercenaries using the Life Drain skill. Be sure to avoid the clutches of his claws, or he'll restore his HP while reducing yours. Is there any attack more devilish? 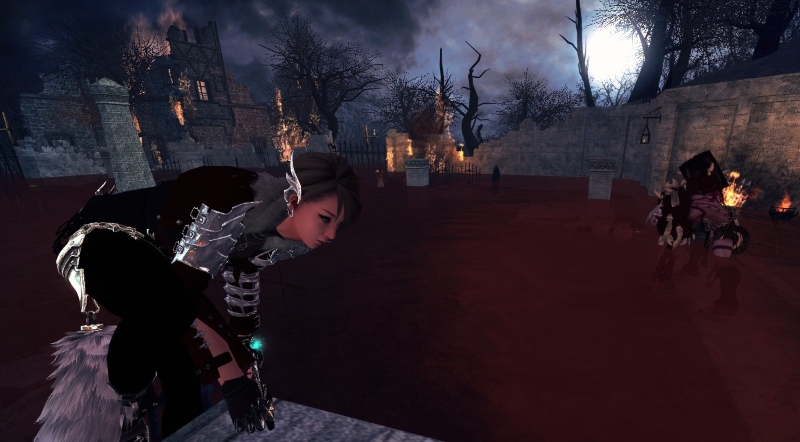 The new Blood Lord Reborn is not for the faint of heart. Only the bravest mercenaries should face Vindictus' newest challenge. The blood-phobic need not apply.

With the Blood Lord Reborn on the rampage, you're gonna need to get to Niflheim often... and fast. That's why we're providing increased quest runs to the region from Wednesday, 1/21 to Tuesday, 2/3, between 5 PM to 9 PM PST for each event day. Battle the God of Gore and the Evil Queen as many times as you desire, and don't stop till you're sure they've been defeated once and for all!

While you're battling to free Niflheim from the clutches of the Blood Lord Reborn and the Succubus Queen, you might come across Superior Gem Boxes, available from random drops. Superior Gem Boxes gives you a higher chance to attain better gems compared to regular gem boxes! You can also exchange 5 Blood Lord Reborn Key Fragments for a box as well.

The main attraction this month is the improved Ultimate Objective Event Ver. 2! You and your fellow mercenaries will need to work together to defeat the requested number of monsters before the event period expires. Once the goal is met, all players who completed that fight (before the goal number is met) will receive a reward, even if they're not logged on! If you did not complete any battles for the achievement, but are online when the goal is met, you will still receive a reward. 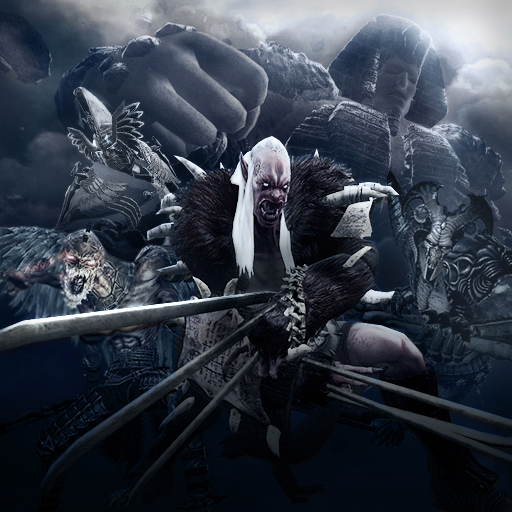 You can find more details on the Goal Achievement Event, plus all the other happenings going down in Vindictus here.

In your downtime, lounge around in the new Splendid Fantasy Inner Armor, inspired by Mother Nature herself. Heading to the library? Put on a pair of Horn-rimmed Glasses to help you read by candlelight.

You can read more about the new items here. 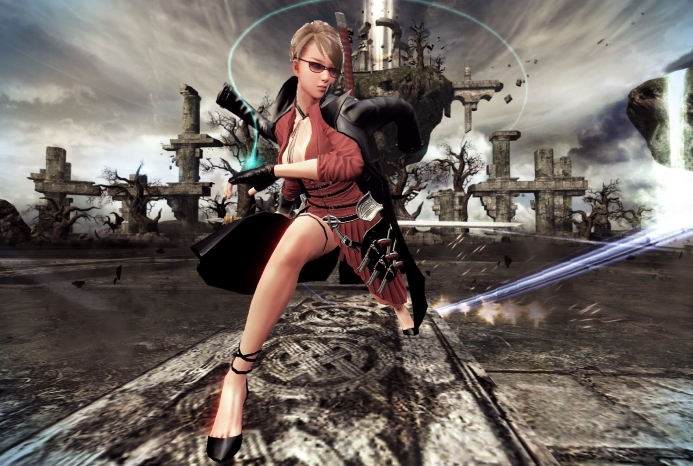 For a limited time only, the High-Class Gangster Outfit returns! Click here for more information!

Other Fixes and Changes

It's only a matter of time until we're all seeing red...