Season 3 has been on a roll since the appearance of Muir and the encounter with the Elves of Ben Chenner, and it's almost time for the next chapter to the story: The Name of Erinn. With this latest chapter comes a new Raid boss, new armor, new items, a renewal of things past and much more. Take a peek below to find out some of what is just around the corner... 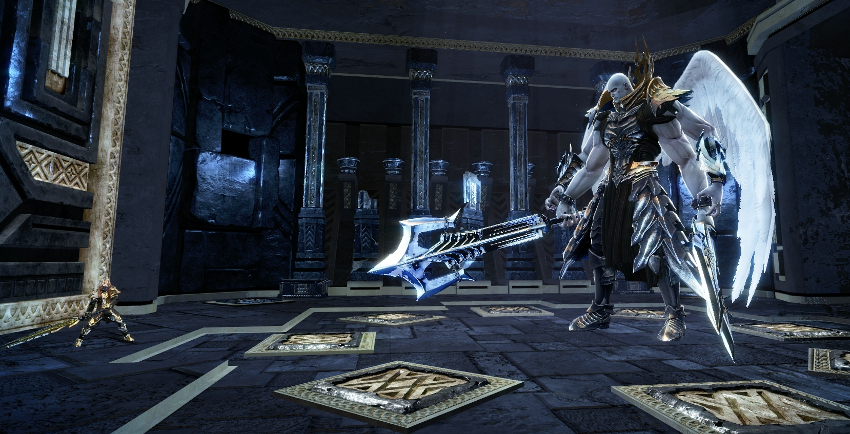 Do you remember, deep below the ruins of Ainle, when a simple investigation unveiled an ancient, shackled monster? Tall as houses, four arms with two massive blades, magic and more? Glas Ghaibhleann was the name of the creature slain that day, but what once was has come again, and he is no longer weakened by eons of captivity. 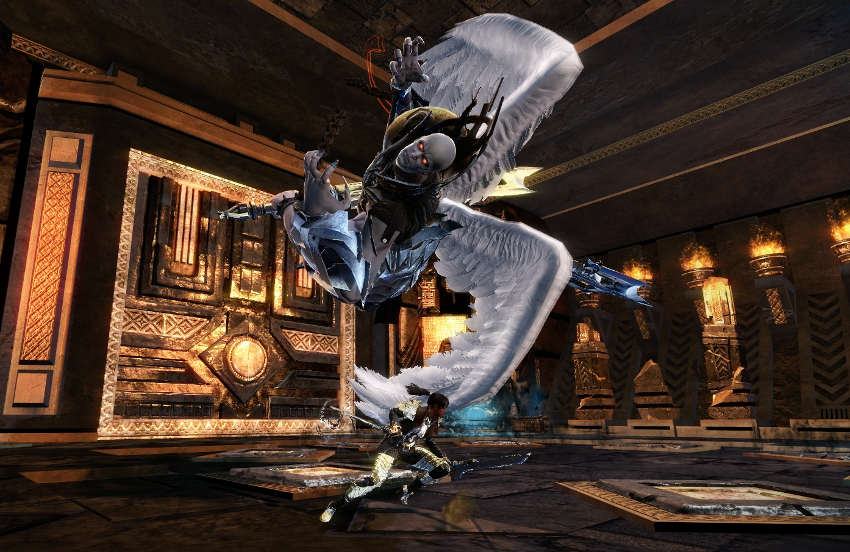 Lord Glas Ghaibhleann stands in your way again, and the speed of his swords and his diving assaults will devastate any too slow to escape him. His magic is formidable as well, sending out bursts of energy to pummel those unable to get out of the way. But his new tricks are what you will truly need to watch for. 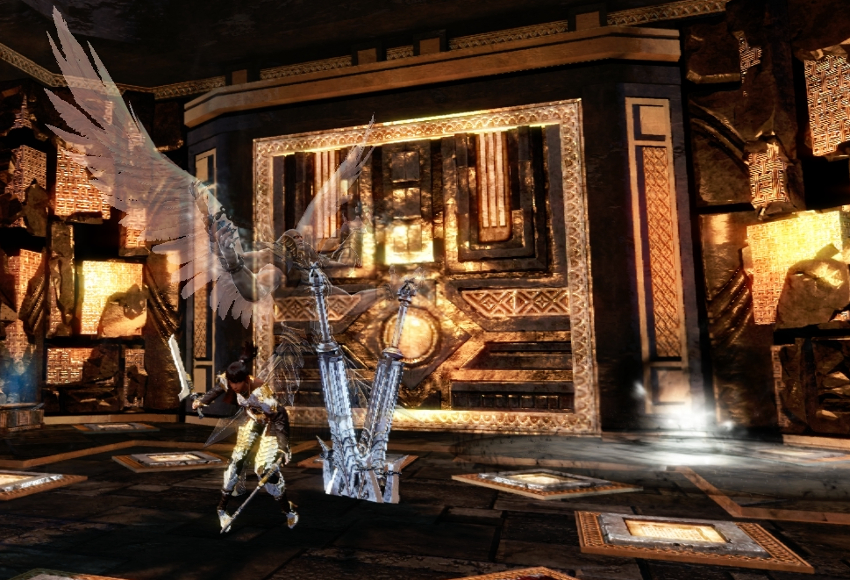 As you wear Lord Glas down, dark voids will appear around the room, pulling any warriors near it to the core... where a very grisly fate awaits. Gravity itself is under Lord Glas' command, as he will cast his Reverse Gravity spell to lift all of his foes into the air and slamming them back to the ground... unless you can find a safe place to stand. 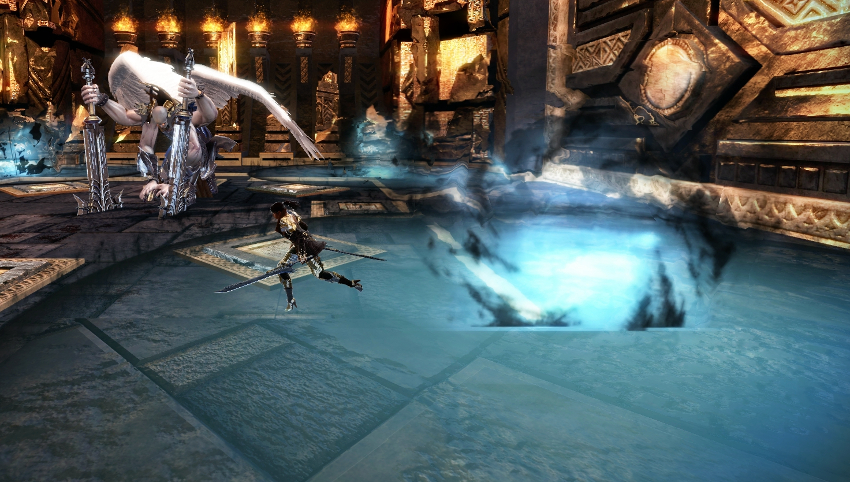 Lord Glas Ghaibhleann will be available immediately to all those brave, or foolish, enough to face him, and the rewards, well, the rewards may well be worth the risk. 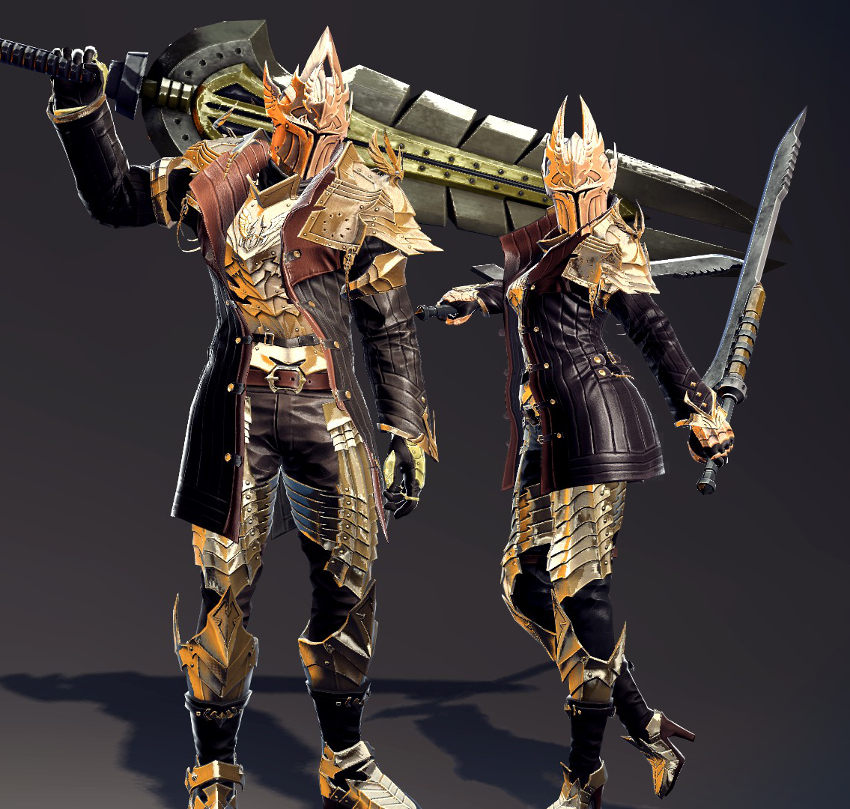 As with Regina and Braha, defeating Lord Glas will unlock the ability to craft a new Armor Set, the Terminus Sentinel Set. The Keystones for this Light Armor Set can be claimed after defeating Lord Glas, letting you construct this gorgeous leather coat over metal breastplate armor, a pinnacle of style and function. 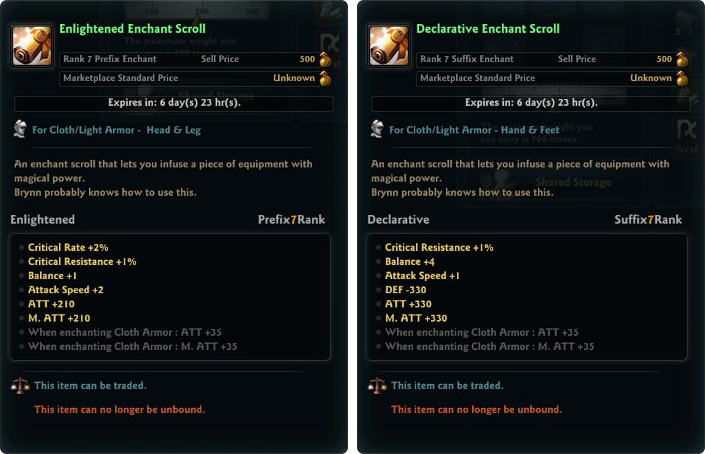 The best gear needs some good Enchants to kick it up to the next level, and what would we be if we did not oblige? Four Rank 7 Enchant Scrolls, formerly only available during limited time events, can now be acquired by defeating Season 2 Raid Bosses! While these rare scrolls will give your armor a wealth of bonuses, they can only enchant Light or Cloth armor. Those enchanting their Cloth Armor will even get a bonus of ATT and M.ATT when doing so. 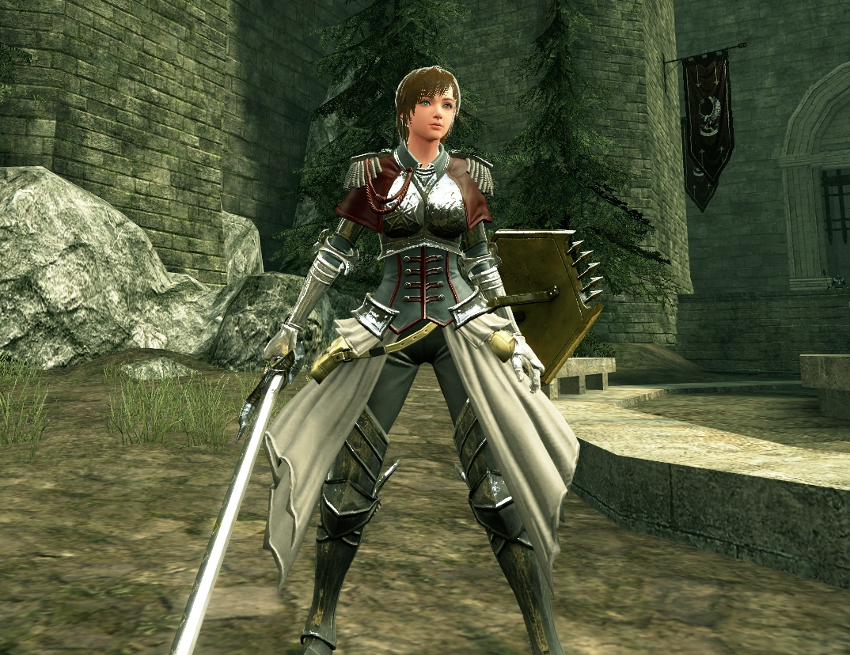 As we approach Vindictus' 5th anniversary, it's long since time to take a look back at the vast amounts of equipment warriors stumble across as they advance through the story. Most armor was separated by gender, excluding a few of our newer characters, or only for a specific characters as well.

No more. We've gone through just about every piece of armor and reduced the restrictions across the board. Just about anyone will be able to put on the armor they find and take it into battle, although Hurk and Karok's massive frame will still prevent some equipment from being used. Several hundred items have been adjusted, making it far easier for those still leveling up to remain well equipped for the battles to come.

Included with the introduction of Episode 3 will be additional improvements to the tutorials, a bit of fine polish on a variety of character animations, new Outfitters for both genders, a drop in the AP cost for certain key skills, a special new hairstyle and much, much more! Keep your eyes peeled on the Vindictus website for the full details when Lord Glas Ghaibhleann makes his way to Vindictus.