2015 is nearly at an end. It's been a grand year for Vindictus as a new story has begun, new massive raid bosses have left their marks (mostly on the faces of our mercenaries), a new warrior has joined the fray and more. Still, all years must come to an end, and while we sing Auld Lang Syne, we're giving 2015 the send-off it deserves with a pair of events for the new year, a discount on Season 3's battle boxes and a brand new box with some massive outfitters within!

We have one last item on sale in 2015, and it's a big one: The Violet Witch. This random box contains some of the most popular and rare Outfitters, including Tieve's iconic gown,  Captain Keaghan's massive platemail, the unique Twinkling Armor set, the enticing Trivene Witch set and more! 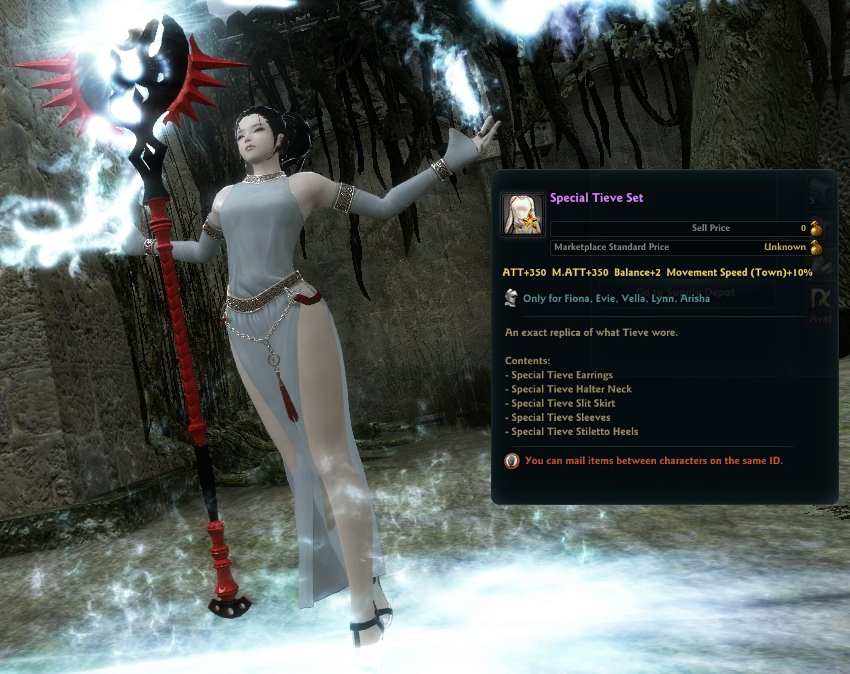 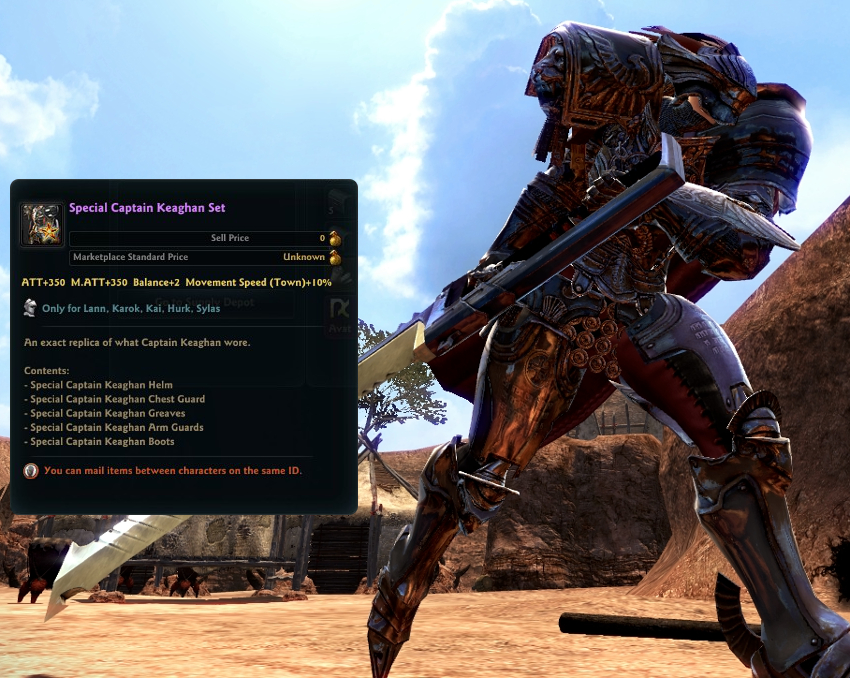 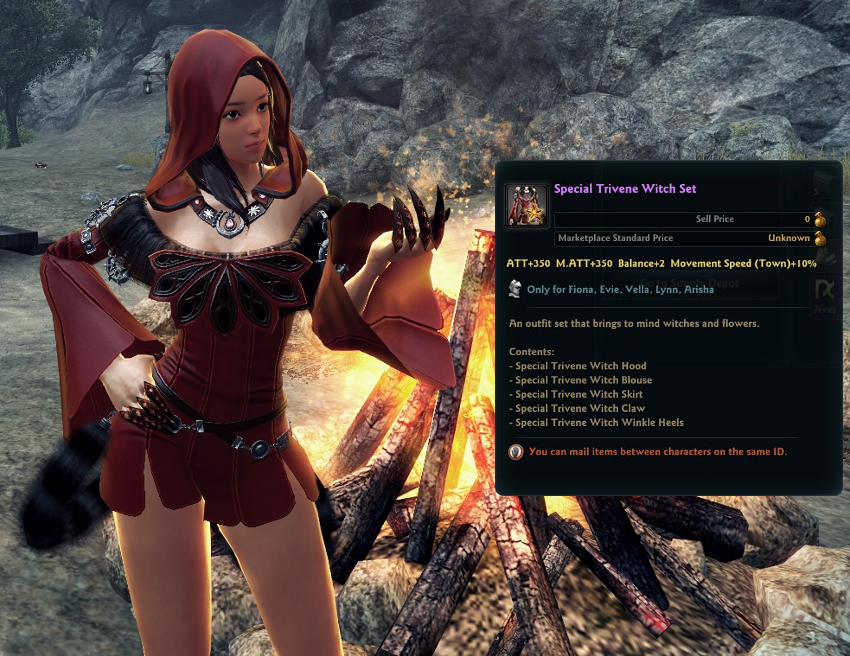 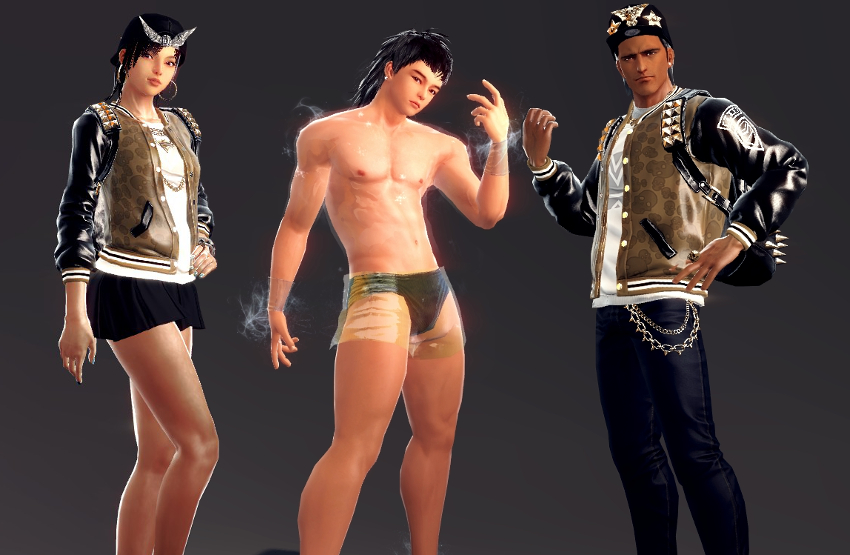 The Ultimate Objective Event is back for the new year! Starting on Wednesday, December 30th, this server-wide event is all about teamwork and everyone joining together to give the Fomors a well-deserved beatdown.

The Ultimate Objective Event section details a list of daily Objectives to complete, be it defeating bosses or completing Battle Quests. Whenever the server as a whole completes an Objective, everyone that helped contribute, and anyone else logged on when the Objective is finished, will be rewarded with between 4 - 12 Ultimate Objective Packages.

When opened, Ultimate Objective Packages will reward you with an Ultimate Objective Footprint Ticket and Merc Potions, Goddess Graces or Dye Ampoules. Gather enough tickets, and you'll be able to take them to the Exchange Shop and purchase special Enchant scrolls, a Max Awakening Increase Potion, exclusive Panda Headpieces or the new Forgemaster or Forgemistress Outfitter! 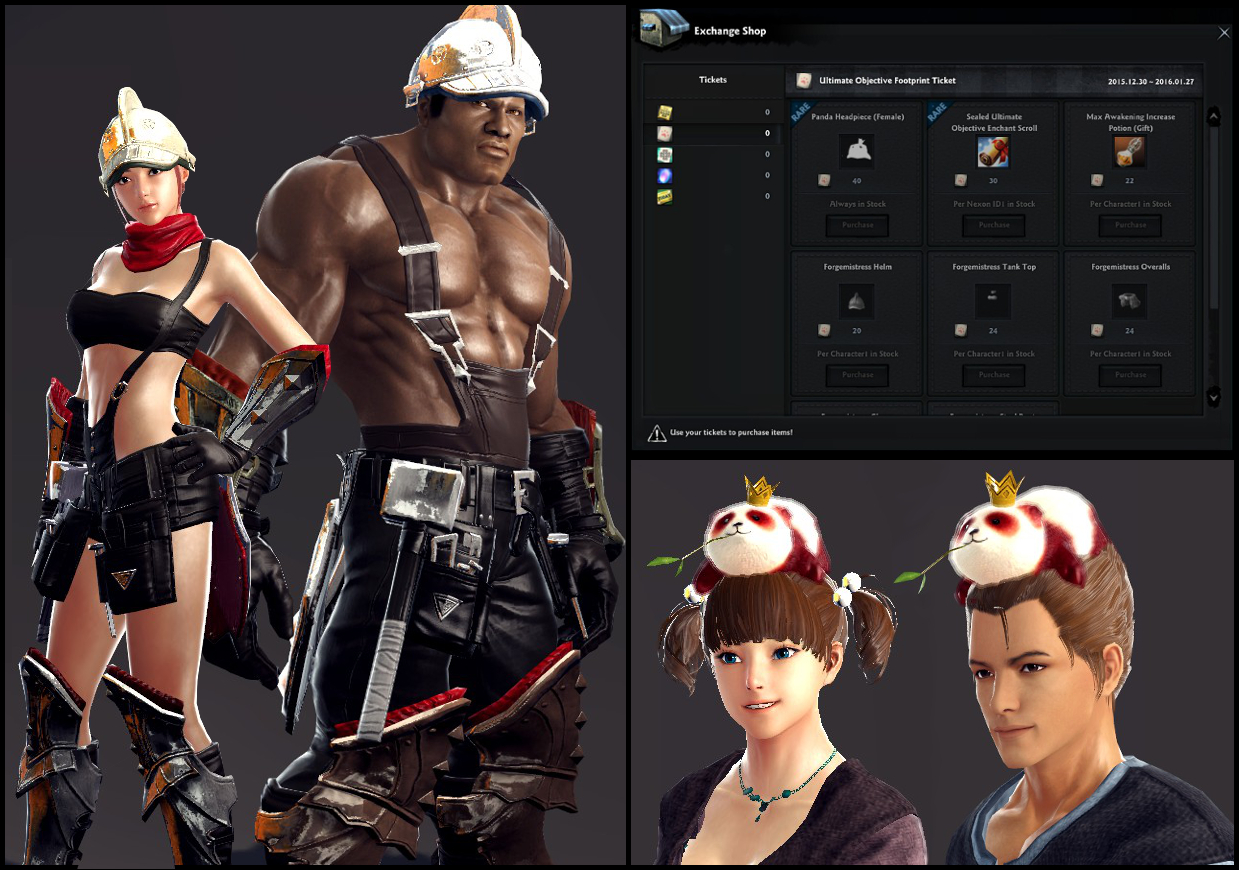 Help complete every Challenge or stick around to cheer your allies on and you'll be able to earn up to 220 Ultimate Objective Footprint Tickets, not to mention the massive pile of Potions, Graces and Ampoules!

2015 saw the release of a trio of powerful Battle Boxes, ideal for anyone braving the challenges of Season 3. For the next week, stacks of 10 Battle Boxes, either Regina, Braha or Lord Glas, will be discounted by 25%, and there's no limit on how many you can purchase! This is your best chance to get the Level 90 you're looking for!

We're inviting everyone along as we say goodbye to 2015 and usher in 2016 in style. All day  New Years Eve, fireworks will fire off with every boat departing for battle, while those warriors that stick around to the stroke of midnight will be rewarded with an exclusive title.