Want a few more rolls in Gallagher's Dice game? You can now obtain the Gallagher's Die straight from the Supply Depot for the remainder of the event! Each Die purchased through the Supply Depot will act exactly the same as one earned by killing Vindictus' Raid bosses, with the same chances for the wide variety of rewards, including the adorable Cat Headpiece. 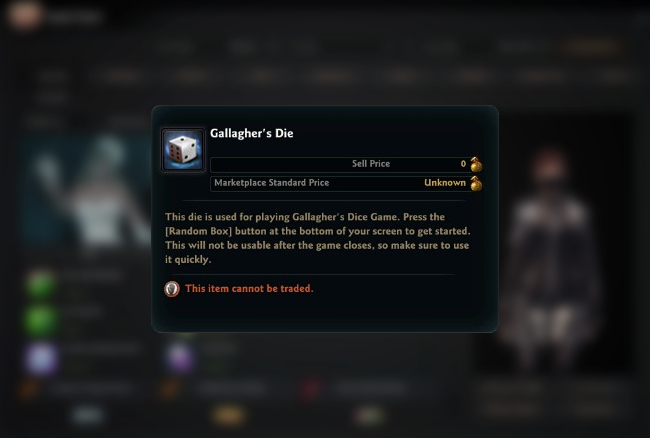 Gallagher's special board game is back for another round, and we've got a new round of prizes for you! Raid bosses throughout Vindictus on Normal or higher difficulty will drop Gallagher's Die, giving you a roll on the board! 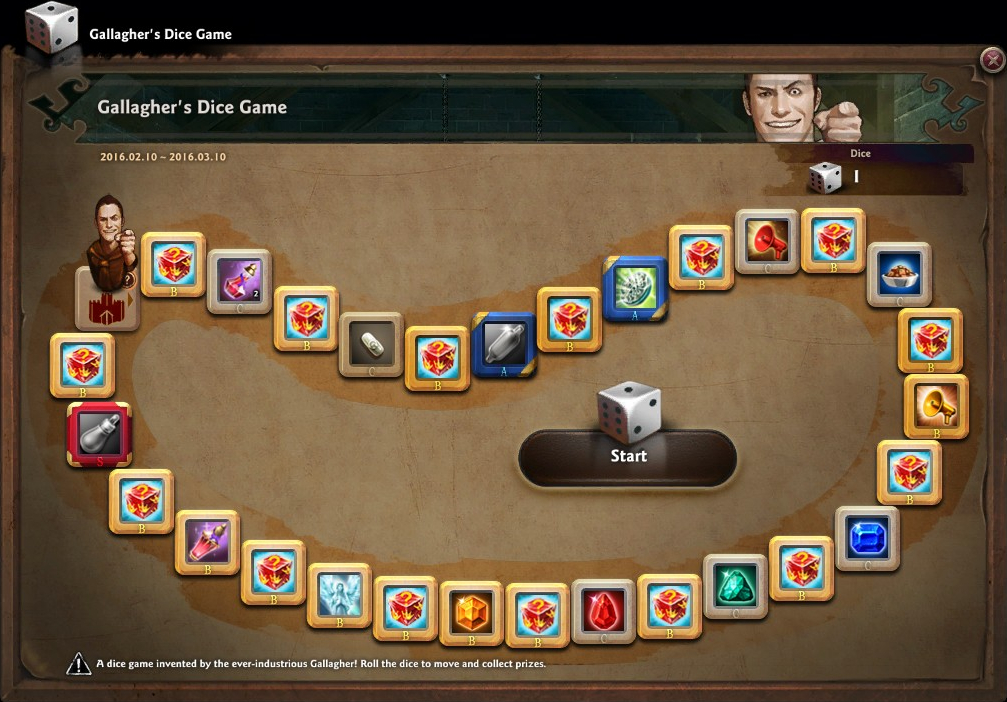 Each roll will move your token on the board forward one to six spaces, giving you the prize from the spot you landed on. Some spots are worth more than others, with Avatar Dye Ampoules, Clodagh's Dye Ampoules and Armor Fusion Runes being among the most valuable of prizes, and every time you complete a circuit of the board you'll get a free Goddess Grace (Party)! 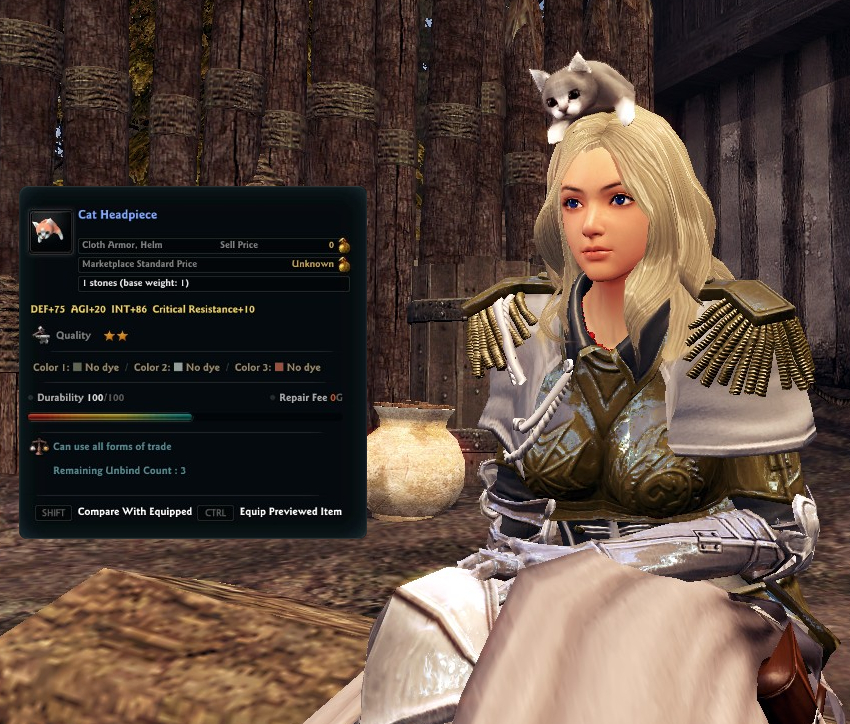 The board may also reward Gallagher's Strange Box, which contains a random item, including Health Potions, AP Capsules, Enchant Runes and more. The grand prize of this new box, however, is the brand new and absolutely adorable Cat Headpiece, allowing you to go into battle with a kitten perched on your head, watching the action from the front row!