Battling the Redeemers is no simple task. Neit and Neamhain are two of the most powerful beings to ever appear in Vindictus, and the restrictions inherent to the Redeemers System will only make it harder. But there's a grand reward for those that manage to defeat them in the next four weeks. Take advantage of it, the return of the Monster Bingo Event and more!

Feel up for defeating the Redeemers? It's not going to be a simple fight, with two powerful forces tag-teaming your raid with enough restrictions to make the fight thoroughly unfair, but if you can manage it within the next four weeks, you'll have a new outfit for yourself! 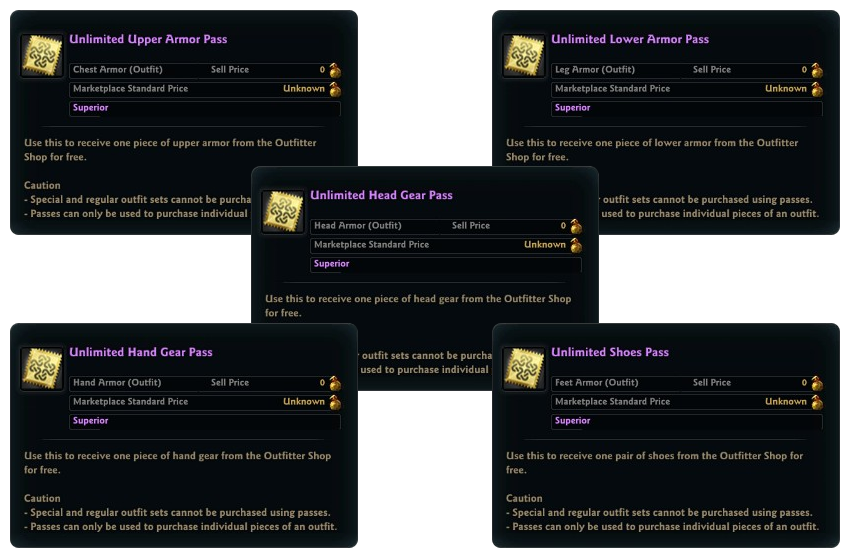 Completing the Redeemers Battle "Sea of Reflections" before the February 15th maintenance will reward you with an Unlimited Outfit Pass Box, containing coupons that can be redeemed for the standard Outfit items of your choice!

Monster Bingo is back, and the prizes are better than ever! Every day, from now through Wednesday, February 15th, specific monsters throughout Vindictus will drop Bingo numbers. As you collect more and more of the numbers, more prizes will unlock as you fill in the Bingo Lines, including a headpiece that reflects Neamhain's unique eyes and a set of gorgeous white butterfly wings! 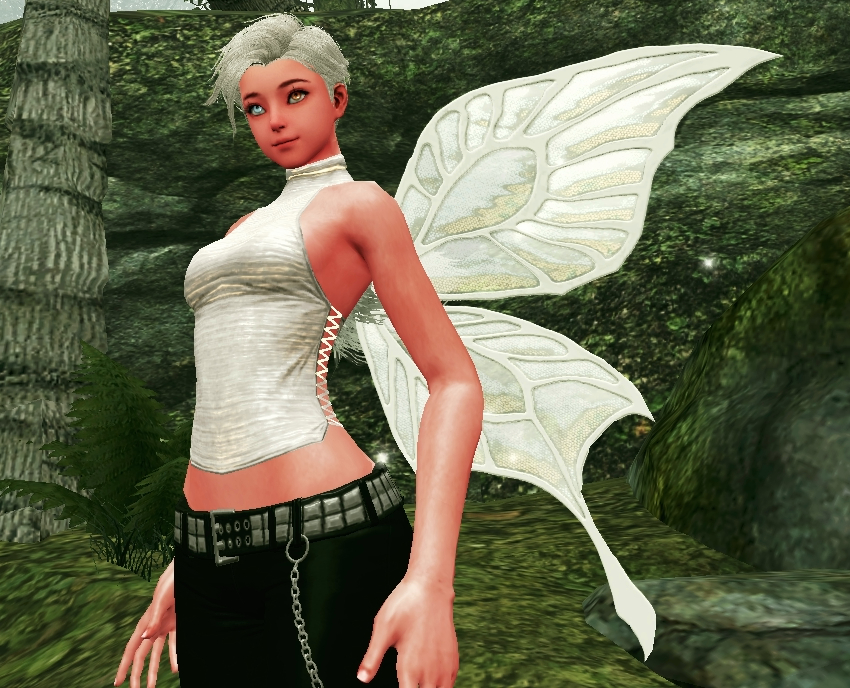 Worried about missing a day? Raid Bosses throughout Vindictus will also drop Bingo Tickets, which can be traded, three times per day, for a random Bingo Number from the Exchange shop. There's plenty of rewards beyond the wings and the eyepice, check it all out below!

A true fight like Neamhain and Neit requires something more than powerful gear and personal skill, it also requires a good team to back you up too. We're bringing back the Strength in Numbers Event with a new set of bonuses to give you the best shot at taking the Redeemers down!