Spring is going strong in the land of Vindictus, and while we're working towards some massive updates only a few months away, we're unleashing a new Special Battle for you, a special Easter event, new outfits and more. Check it all out below!

The fallen hero Ingkells has been defeated one too many times, and he's calling for help from one of the Fomors' greatest warriors, the reknowned Commander Kakrish! Face down these two experienced warriors as they band together, tearing apart anything in their path. 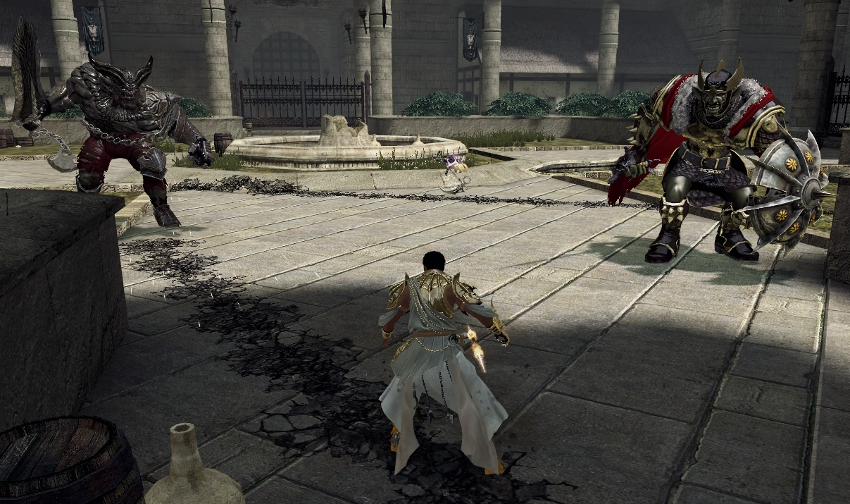 Join a party of up to 6 players and pair of heavy brawlers for a chance at some powerful rewards, including a Masterpiece Gem Box, Season 3 Essence Items or a Special Dungeon: Enchant Pouch containing a random high-rank Enchant Scroll! You can complete the Last Garden battle quest once per day, and only on Hard difficulty.

For the next two weeks, enjoy an extra departure for Special Battles per day! Take on Ingkells and Kakrish an extra time and go for another Special Dungeon Enchant Pouch twice a day!

Easter's this weekend, and we've bringing out the bunny rabbits that the classic holiday is so well known for! Everyone in Vindictus gets a little bunny rabbit to take care of and feed! 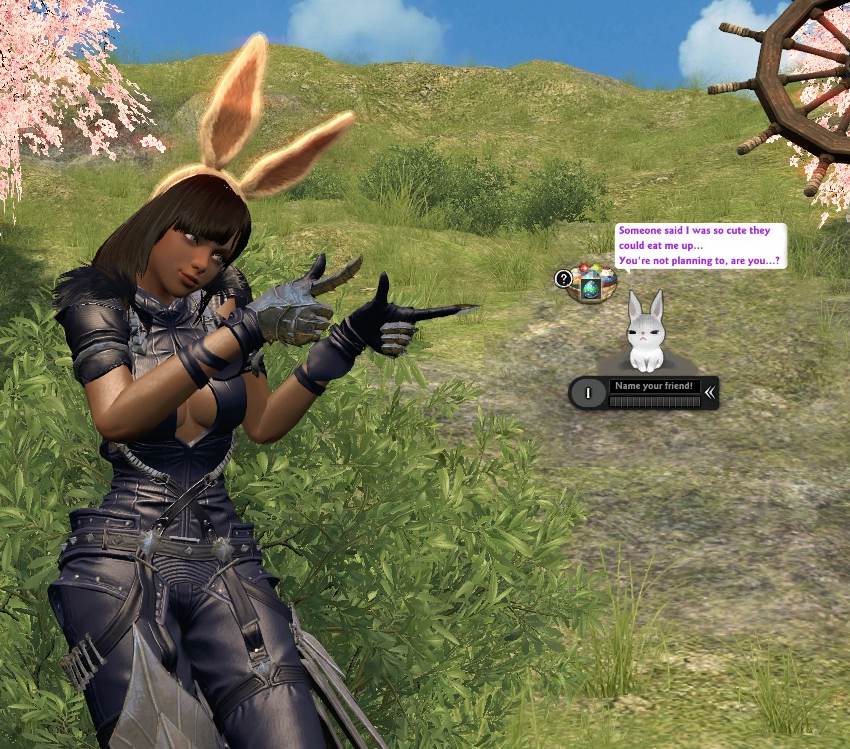 Completing Battles of the Day will give you Bunny Chow Boxes, containing food to feed your pet. Feed them enough to age them up and claim special rewards each time you do so, including bunny ears, a special title and powerful enchanting, fusion and enhancement runes!

This weekend, we're giving you a special event for absolutely no reason at all! Enjoy free resurrections and finally beat down foes that have managed to kill you over and over again. 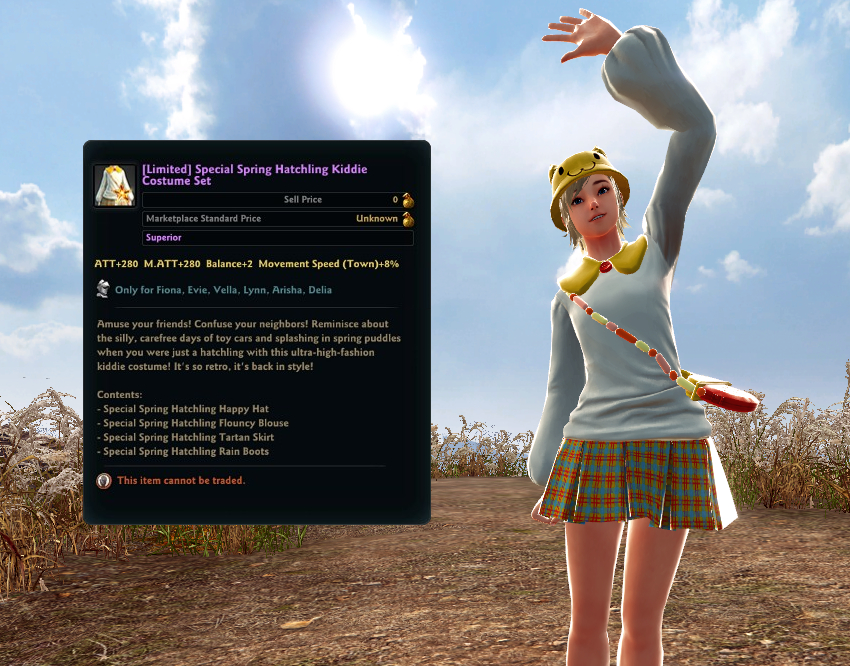 Are the usual outfits and armor just too serious for your tastes? Vindictus' newest outfits are designed for the young at heart, joyful, childish designs with plenty of personality! We also have a brand new hairstyle with the Long Wave Celtic Hair and a new Elegant Butterfly Inner Armor variant for our female warriors.

Check it all out at the Young at Heart Sales post.