UPDATE: A small Hotfix Patch was deployed on Jan. 12 to fix an issue with the rendering of certain dark/black items. This patch will be automatically downloaded and applied when you next launch the Vindictus client.

2018 has begun, and we're kicking things off with the next section in Vindictus' story. Return to Berbhe to learn more about the threats you face, enter a new Raid with a powerful and elusive foe to defeat and enjoy new sales and events with the Aes Sidhe Update!

The town of Berbhe has become saddled with an unfortunate presence: The Royal Army has set up shop, 'protecting' the city from harm as they prosecute their war against the innumerable Fomor horde. With the arrival of the Inquisitor, will you be able to help the citizens of Berbhe keep their secrets and their families safe? 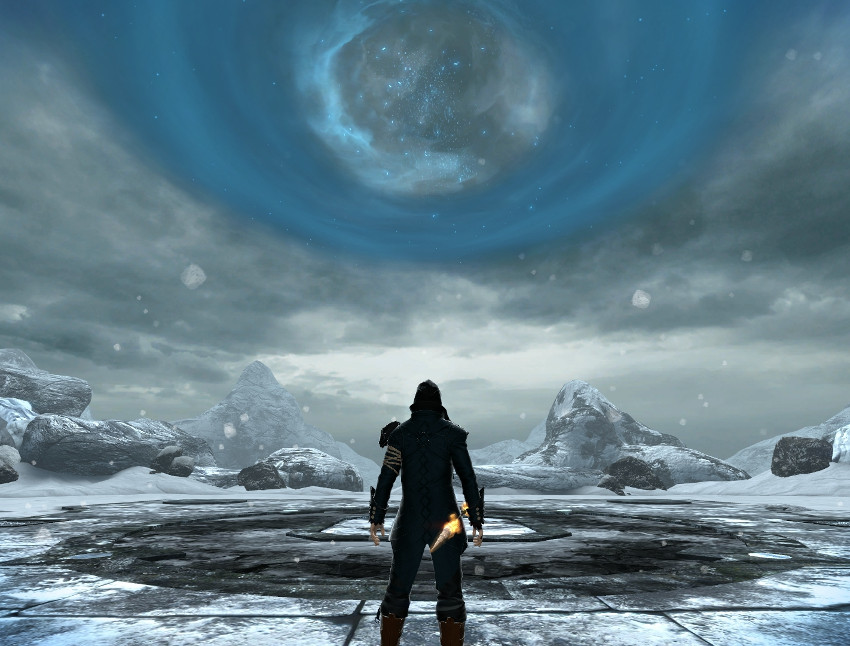 Speak to Brynn in the Berbhe Forge to continue Vindictus' epic tale, and the return of an old friend too long forgotten, but be ready to face off against a new foe in an arena out of this world...

New Raid: The Price of Failure

There may be no end to the things magic in Vindictus can do, but if so there's an ugly flip side to that coin: There's no end to the things that magic can do to you. Get dragged into an unfamiliar and unfriendly realm and face off against a new foe of incredible power: Aes Sidhe.

While he's no slouch with his massive lance, at times taking advantage of his wings for a battlefield-sized charge, Aes Sidhe's true power comes from his magical powers. Thrusts and swings ending with a mystical flourish, teleportation, attacks of pure energy, even impossible feats such as growing to massive size or calling for aid from a familiar foe, but he's only one of the things that can kill you here. 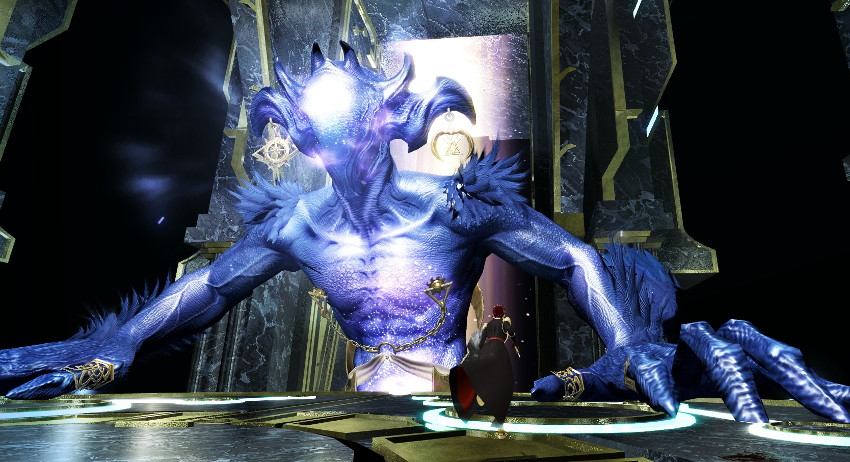 Freed from the mundane laws of reality, the arena for The Price of Failure features no walls to hem you in, only a modestly sized platform and an endless void to fall into. Watch your step, fight hard and claim a variety of prizes, including extra Sea of Reflection Departure Tokens and the Scattered Essence Box, containing a random Rare-quality Dullahan's Essence!

Over the last few months, we've been looking into the language usage for Vindictus, and what's been shown repeatedly is that a very low percentage of our players use the German localization. As localization into an additional language presents additional challenges (such as translation inconsistencies between the English and German versions), we decided that the best course for Vindictus would be to focus only on a single language.

Content added in previous updates, be it story segments, items or event information, will remain localized in German for players that choose to use the feature. However, all future content will appear in English for those using the German Language option. 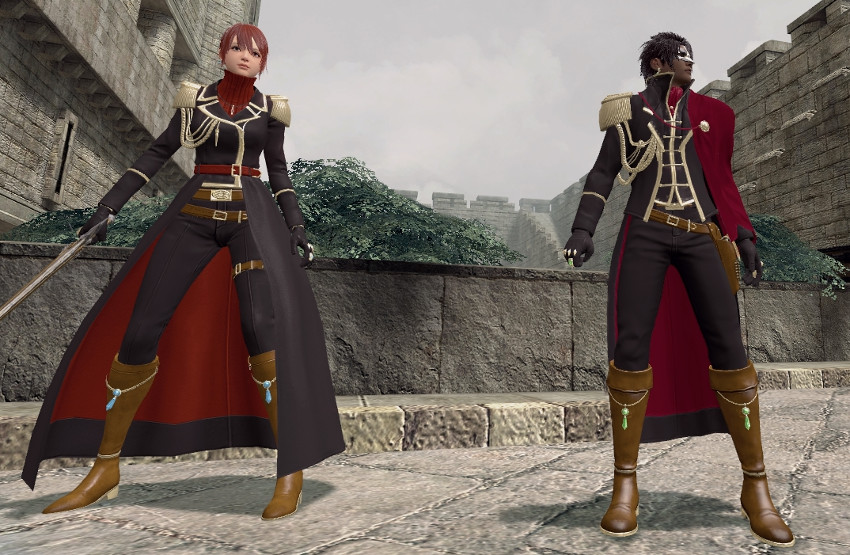 The first outfits of 2018 have arrived with utterly gorgeous dress uniforms designed by a Vindictus player! Take a look at the Special Legionnaire and Chevalier sets, pick up a limited version of the Hero's Lucky Box with some special additions and more.

Learn more at the Dress Uniforms and More post. 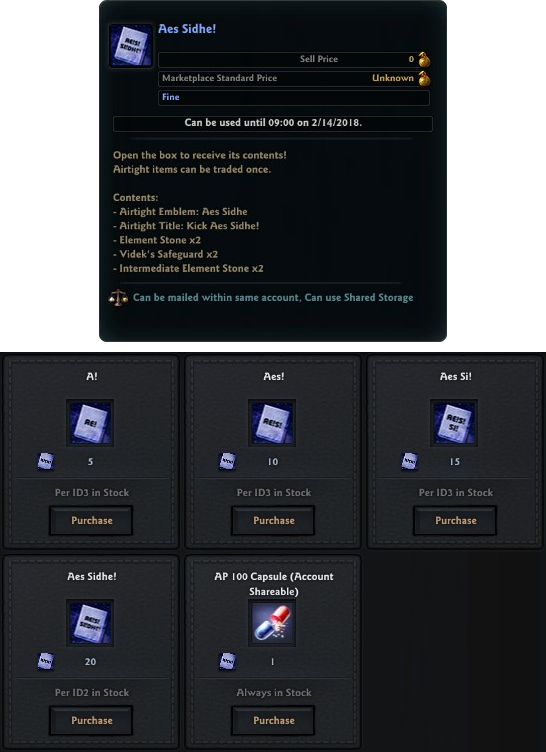 Easy jokes aside, 2018's first update comes with plenty of events to fully reward you no matter what you plan to do in Vindictus. Return to Niflheim to get the best gems possible, tear through battle quests for dice in the returning Gallagher's Dice Game and teach Aes Sidhe a few lessons in Aes-kicking for special rewards!

Learn more at the Dress Uniforms and More post.

Bug Fixes and Other Changes