Arcana, the volcano spirit, was born as a result of a secret experiment conducted by the Fomors.

The Fomors attempted to place the volcano spirit into a Nemedian's body, but the experiment failed due to Arcana's rage.

When the Fomorian army tried to stop her, Arcana felt threatened and used the machinery binding her, causing the Fomors to flee from her power.

Afterwards, Arcana fell captive to the impulse to absorb powerful souls, and the heroes who arrived at Jardin were opponents with souls that could satisfy her.

Please meet Arcana, who fights as her instincts lead her. 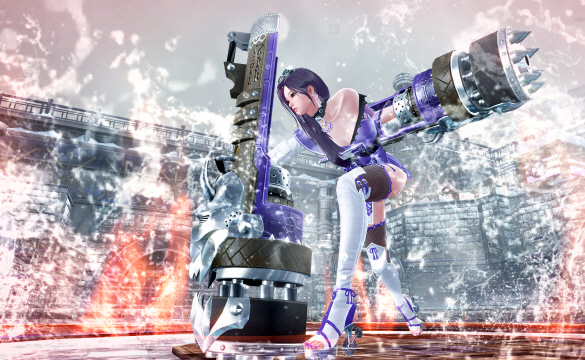 Arcana, who mainly uses melee attacks, watches for an opening in the heroes through various chain attacks.

Also, utilizing the many functions of her weapons, she is powerful in both melee and ranged combat. 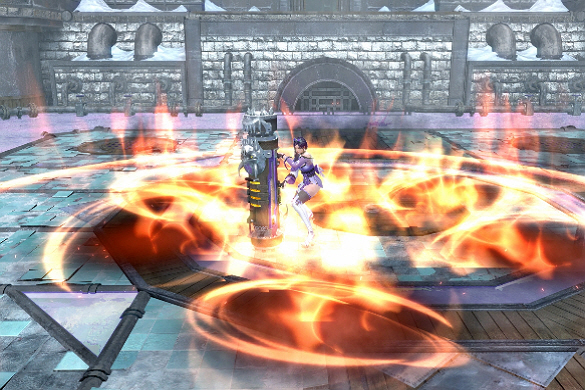 Arcana demonstrates the power of her weapon, the mechanical tonfa, early in battle.

Taking advantage of chain attacks, she utilizes the features of dual-weilded weapons to their maximum. She possesses a wide array of attack patterns, including unforgiving counters. 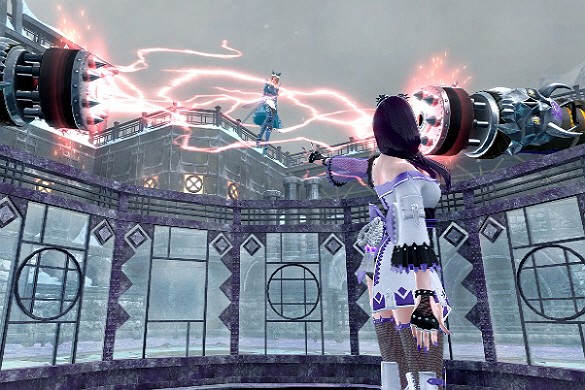 Around mid-way in the battle, she uses a powerful secret skill. 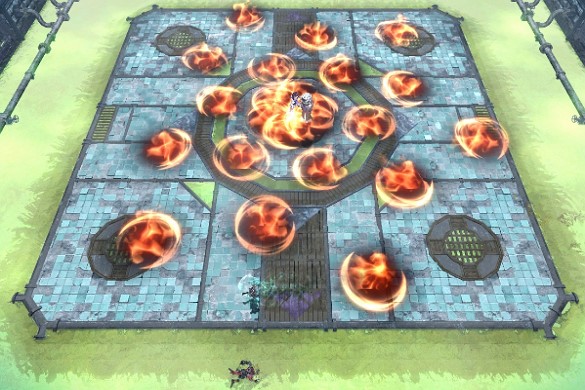 When you reach towards the end of the battle, the heroes' powers are restricted thanks to Arcana's special skill.

You cannot use attacks or skills, your only choice is to run. If you watch for an opening in Arcana's assault and succeed in kicking her to disrupt her skill. It will be to your advantage to keep watch for the opening while successfully dodging her attacks.

The following functions, which used to reset based on 5:00 PM UTC, will have the reset time changed to 7:00 AM UTC after today’s maintenance.

In addition to the halting of German localization, the German option which could be selected in the client will be removed completely starting this update. We ask for your understanding that German support will also discontinue for Customer Support (CS) side.