For a limited time only, we are giving out rewards for Onslaught participation this season!

For every Onslaught Battle, you will be rewarded with Wilderness Seals. And after you collect 100 seals, you will be able to exchange them for either an Emblem or a Title as shown below:

During the Season 3 Raid Emblem Loot Collector Event period, you will all receive the Ultimate Loot Box when you log in (once per character), and these can be opened with the specific Loot Key for each Loot Box. These Loot Keys can be obtained by collecting the Season 3 Raid Bosses’ Powers. 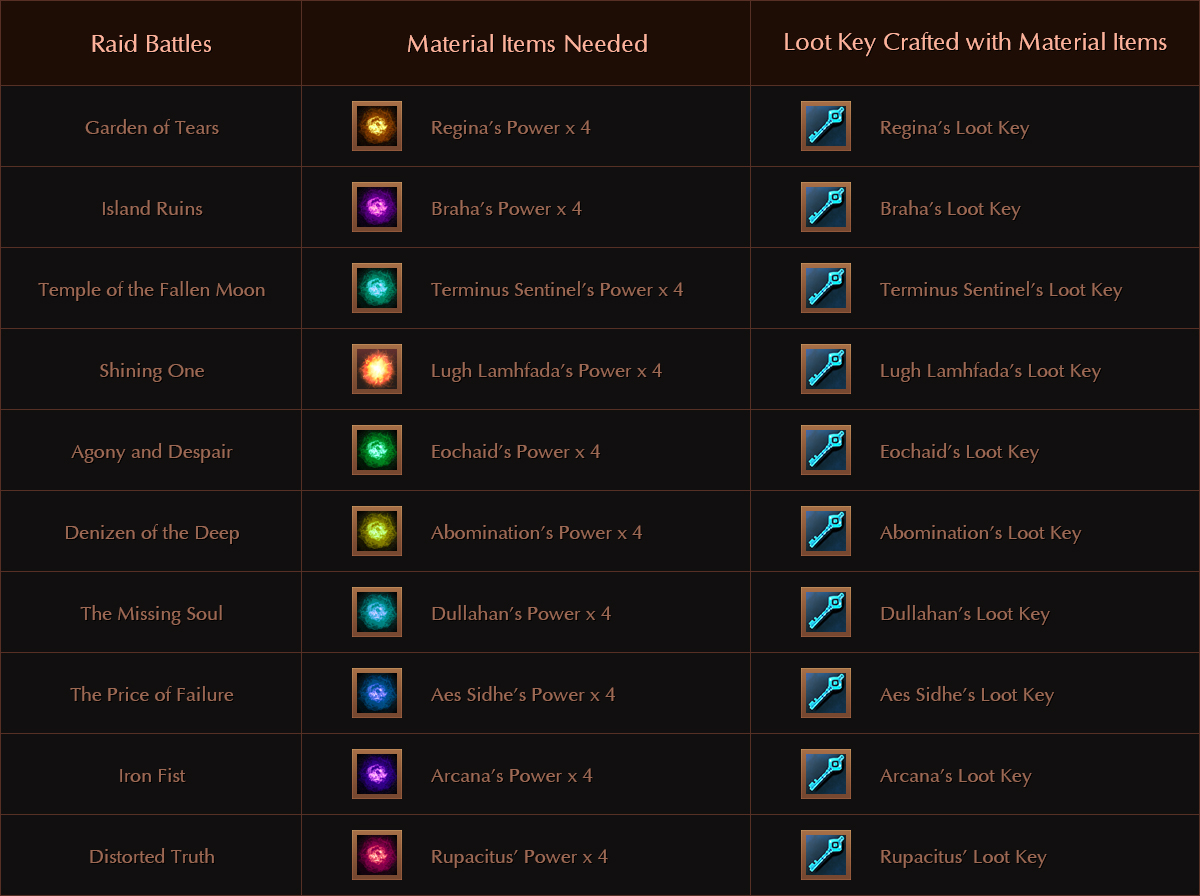 Jump into Vindictus during the Weekend HOT Time Event period, and on Saturdays from 00:00 AM PDT and Sundays until 23:59:59 PDT, receive Evil Core +1, and Departure +1!