Belle, as a child, ventured into a forbidden forest where her punishment was given to be frozen in time. Since she didn't age, people thought she was a witch, forcing her to wander the world alone. Always wielding it with her, her battle axe reminds her of her dad who was a lumberjack. Now, it's part of who she is. Gifted among others, she seeks a greater purpose in life to use her powers to protect those she loves.

Leaping into the air and slashing with the force of the wind, even enemies in mid-range cannot escape.

Using the force from the previous attack to leap high into the air, she then smashes down on her foes even attacking through enemy attacks ending with a massive impact.

Planting her axe and spinning up to the top, she launches a powerful mid-air kick that stuns all the enemies surrounding her. 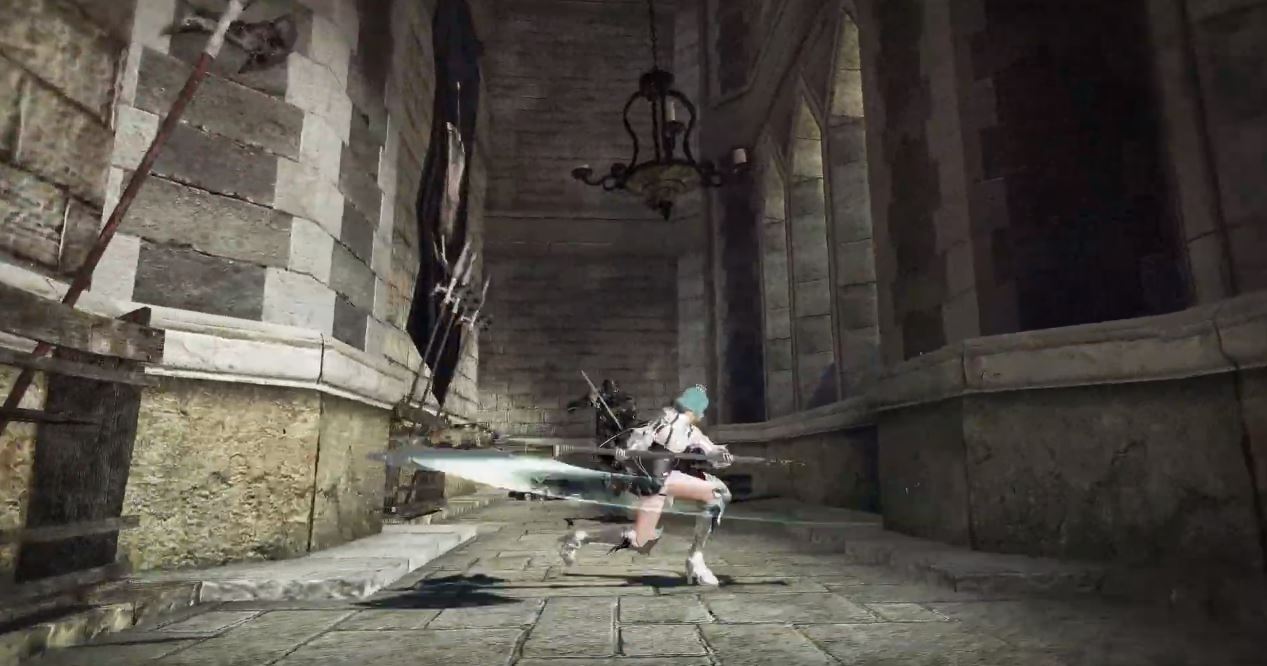 Experience the exhilarating mechanics of her combat now!