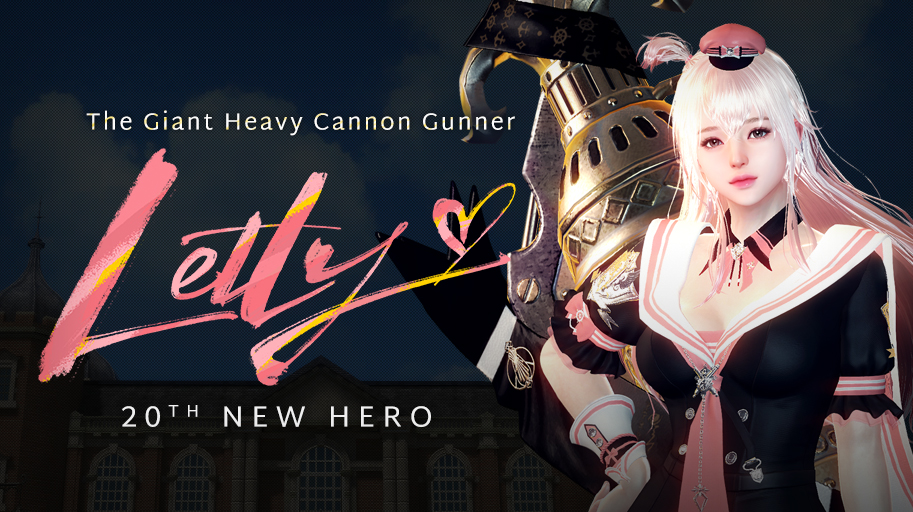 Letty is female character using heavy cannon as her weapon.

By using the heavy cannon Letty causes damages to others in distance.
Letty will provide dynamic action experience through loading the shell by pulling the lever causing special effect cannonade attacks and using the recoil of the heavy cannon. 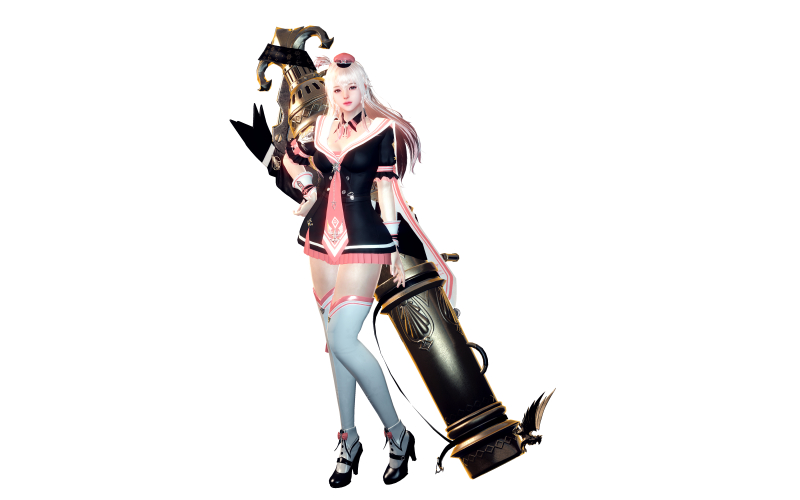 Some of Letty's Smash attacks are made by firing after loading the cannon through pulling the lever causing series of explosion.
Seeing a series of explosions grants the Thrill effect to Letty. Consuming the Thrills Letty will be able to cause heavier damage to the enemies.
And also in case of danger, Letty can avoid the situation through Swift Recoil. A skill that fires forward with the Heavy Cannon to defend against enemy attacks and retreats with the recoil. 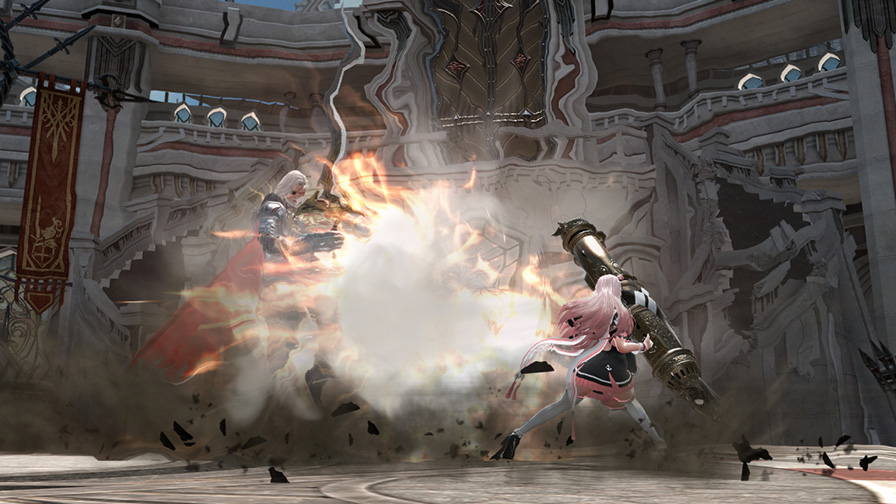 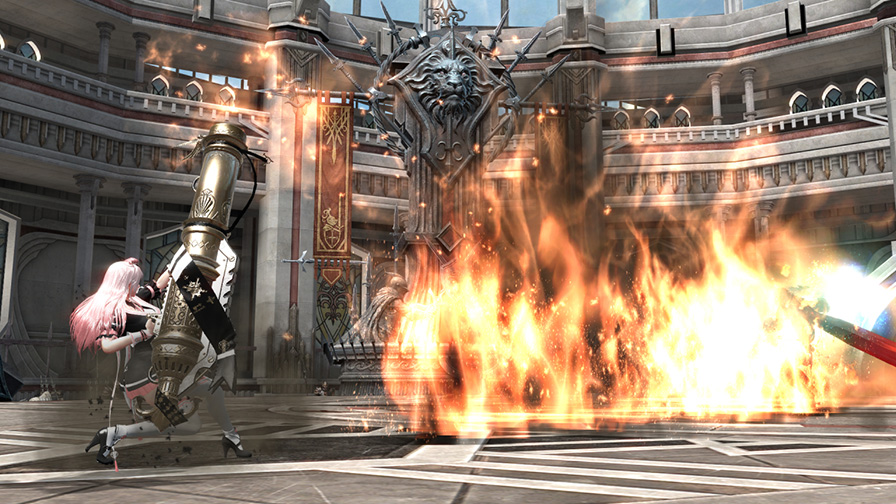 Active: Letty Bomba is skill firing the cannon fully loaded with explosives to the sky.
When the shell reaches to a certain level, the shells explodes and deployed creating multiple guided projectil to the enemy near.
A extreme damage is inflicted at the moment main body of the shell collides with the ground or the enemy. Other than the skills mentioned above, there are more skills you may uitilize.
For instance, you may use Active: Firecracker, a skill attaching enhanced explosive to the enemy.
Or Active: Clever Rush that may support Letty's mobility.
We hope many Letty players use different active skill in diverse battle situations.