You’ve resisted the seduction of the evil Succubus Queen. You’ve survived the brutality of the Blood Lord Reborn. Now meet the 3rd ferocious boss to hit Niflheim, and the final chapter of this saga. Zecallion is a towering beast-warrior, who has traumatically scarred any soldier who has had the misfortune to face him in battle. The lucky ones survive; the others don’t live to tell their tale.

Zecallion: The Beast with No Conscience 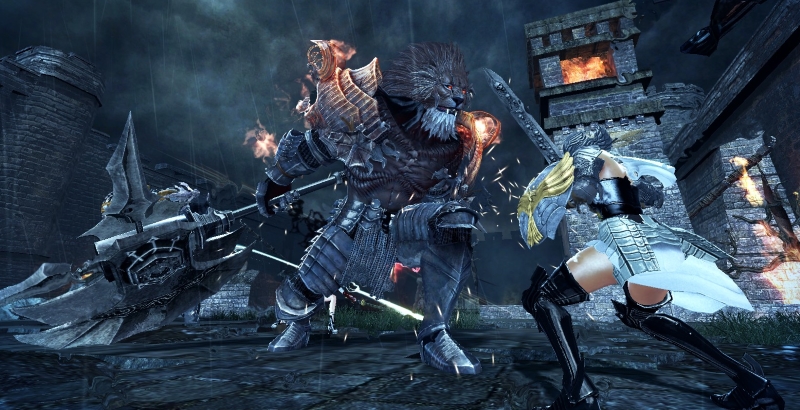 Donning a seemingly indestructible plate of armor, an impenetrable shield, and wielding a giant halberd, Zecallion is a one man army that only a few dare to face. Zecallion will use his shield to block all front-facing attacks and will deal a damaging counter-attack after a successful guard.  Team work will have to come into play to be able to deal enough damage to get him out of this battle stance. If the warriors fail to do this, prepare for more pain as Zecallion gains more power. 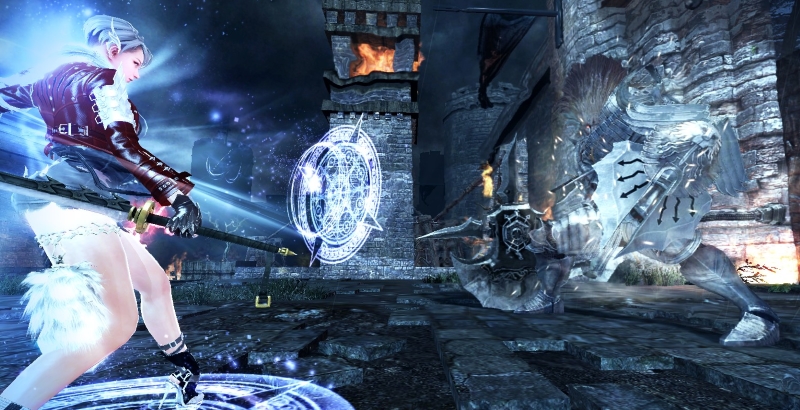 His defensive stances are not the only thing you’ll have to overcome. Zecallion is known for his legendary strength and has the power to move mountains. Lead Zecallion towards incoming catapult fire and players may find an attack opening they’re looking for. 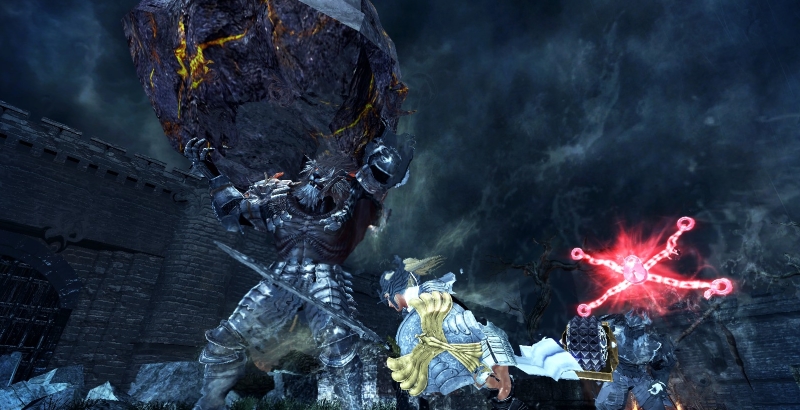 Mercenaries must stay alert to avoid an execution attack that will leave a warrior near death if struck by it. Teammates must act quickly and attempt to chain hook Zecallion’s arms before he deals a devastating blow to his prey. 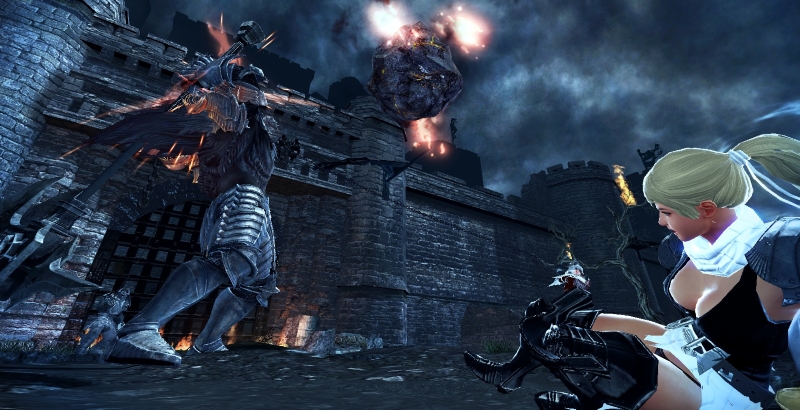 A brutal fight against him awaits and will take some cunning strategy to defeat him. Do you have what it takes to overcome this menace?

New in the Gem box store is the Zecallion’s Gem box! Get a higher chance of receiving a Sapphire Gem by opening his version of the box. Defeat Zecallion to obtain keys to open boxes specifically from this box. 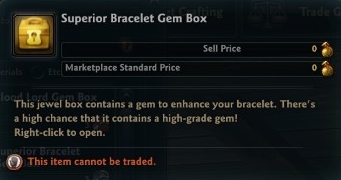 Making their permanent addition in the Gem Box Store are the Superior Gem Boxes!  Using 5 keys from a specific Nifleheim boss, you can open these Superior Gem Boxes to receive a gem of higher quality. This means stronger stats for you to face any evil you have to confront in your journey! 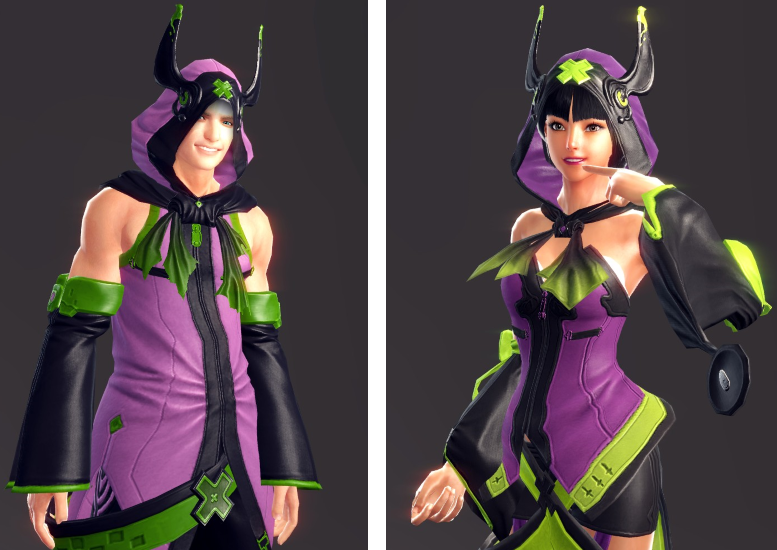 This update also brings a newly enhanced Supply Depot. In addition, a new outfitter and new inner armor has been added. Click here for more information!

Unlock the Mysteries of Niflheim 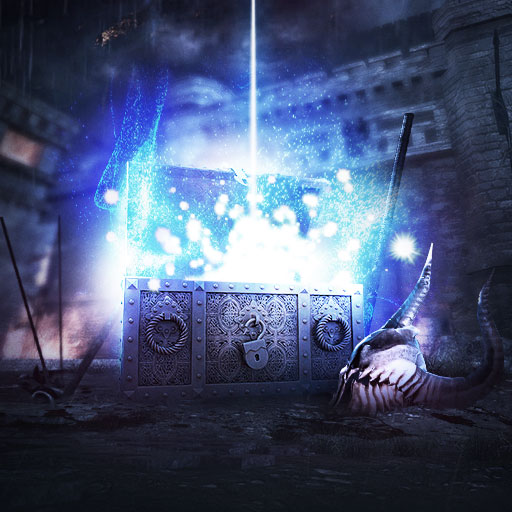 The beast of Niflheim awaits. Defeat him, and prove your might to the world. Receive a guaranteed gem type for your bracelet. Get titles, rewards, and unlock the final chapter to the Niflheim saga with our new March events. Click here for more information!

Other Game Additions and Fixes

Challenge the beast within the castle walls. Zecallion awaits his next victim!