April brings another update to Vindictus, and this time it's Kai and Vella's turn to learn some new tricks. This update will also bring a new and improved User Interface, a massive slate of balance changes, bug fixes, other game improvements and more! Read on for all the upcoming changes in the Bow and Blade Update!

Kai is Vindictus' only purely ranged character, pelting enemies with arrows, bolts and explosives without getting into the messy business of a melee. But just because he's already a lethal warrior doesn't mean he can't learn a few more tricks...

Kai's original weapon may be his most fearsome. The classic bow and arrow, fired with expert precision by a master marksman, has pinned countless Fomors to the wall before now. That said, there were a few gaps in Kai's abilities, so two new skills have been added to give the marksman a boost to his legendary evasiveness and a new massive attack...

But new skills aren't the only things Kai's learned. There's been a massive number of additional changes made to push Kai's abilities up to their peak.

Even the greatest archers can find something of use out of improved technology, and Kai's embraced the unique potential of the Cross Gun like no others. Mixing powerful bolts with potent explosives, he feels no shame in using the right weapon for the right job... and as he's grown more familiar with the tools of his trade, he's found a few new techniques to get the most out of the unusual weapon.

That's not all, though. Kai's other Cross Gun abilities have also gotten a looking after, with numerous changes to make Kai's attacks even more explosive!

It's also Vella's turn for a new array of abilities! This lightning-fast warrior has never been lacking in technique, but that's not stopping her from filling in the few holes she has with new abilities in addition to a host of other improvements.

Vella has some new abilities for her traditional two-sword style of combat. Her balanced attacks have always been a massive advantage for the warrior, but that doesn't mean she can't find a few new strategies to round out her techniques.

Chainblades haven't been ignored either. Vella's an expert at using these wild, deadly weapons to disrupt and pummel her enemies into submission, and she's learned some new tricks to keep her foes off their toes.

Vella has more than some new moves to cut the Fomors down to size. Her other Twin Sword and Chainblade abilities have also been given a once over, a nice layer of polish on her full range of skills. 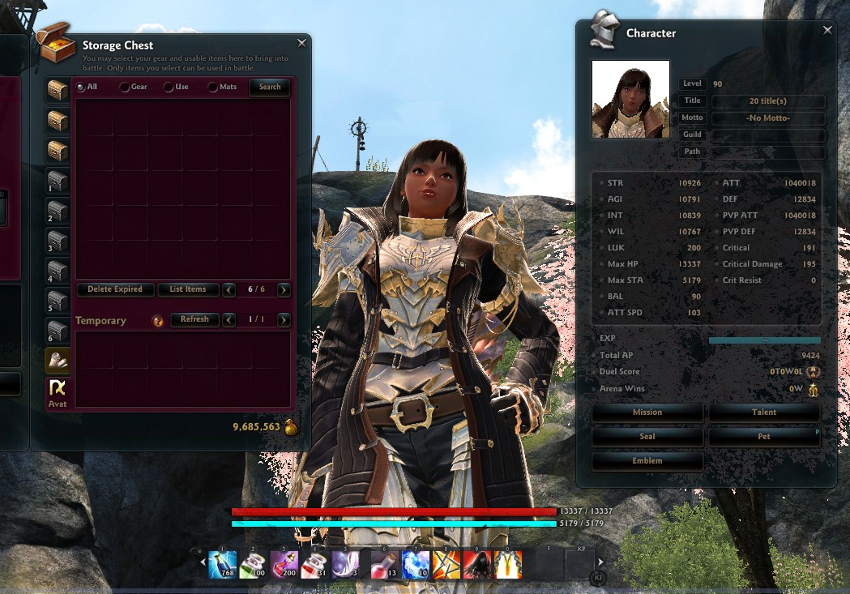 There's more here than a few new tricks for Vella and Kai, however. The Bow and Blade Update brings a new User Interface to Vindictus with a new key feature: Movable windows. Most menus, windows and HUD elements can be moved around simply by clicking and dragging, giving nearly total freedom in customizing the interface layout to your liking.

You can also alter the display of the menu buttons in the bottom-left corner of the screen, either through dragging the icons around with your mouse, or outright removing some by right-clicking. You can also find additional UI settings to customize to your heart's content in the Options menu.

More changes have been made to the chat menu as well. With an option for a darker chat background, easier customization of the channel menus and more, we've taken the improvements to the Chat window a step further to make chatting with your friends even easier. 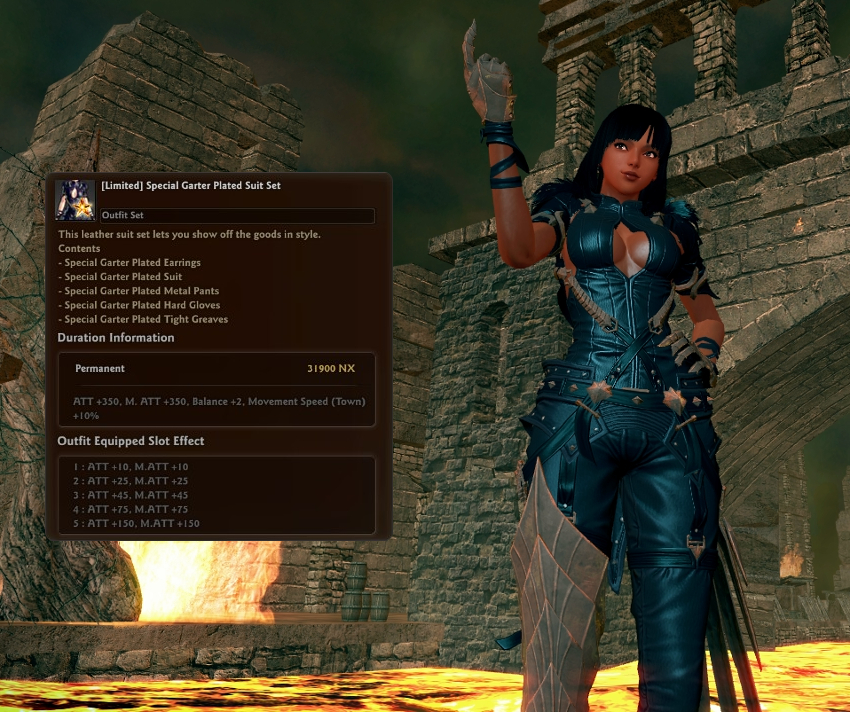 The Bow and Blade Update has brought a wealth of changes to Vindictus, but it's not just balance changes ahead. We've got new  packages, new inner armor, new hairstyles and new deals! Most importantly, we're introducing the most intimidating Outfitters Vindictus has ever seen – the Garter Plate Sets!

Check it all out at the Garter Plate Outfit and More post. 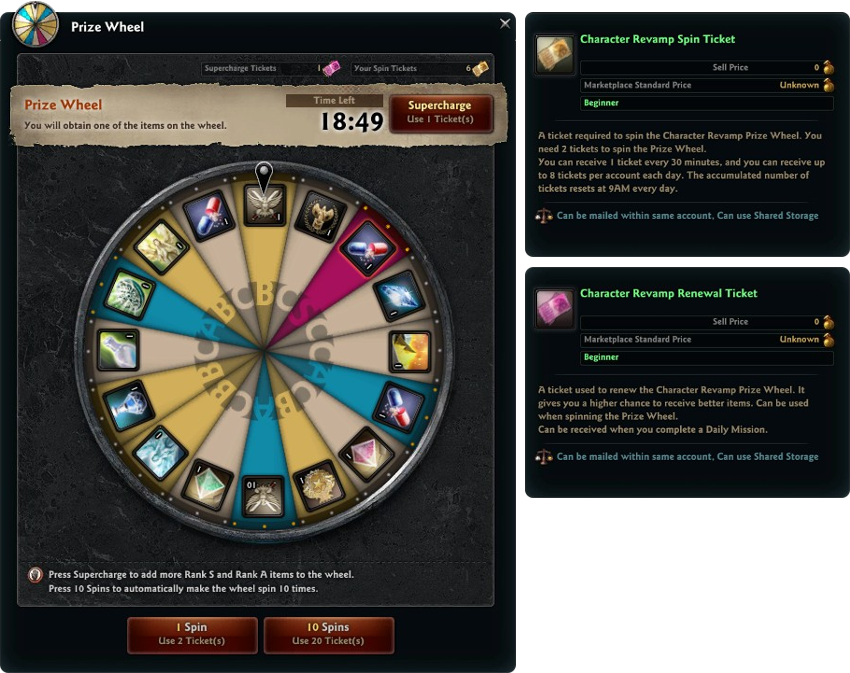 Vella, Kai, UI Updates and new items aren't the only things the Bow and Blade Update has brought us. We've got brand new events, be they big and bold,  simple and strong or completely insane, but they're all worth enjoying.

Check all the events out in the Bow and Blade Update Events post.

The Bow and Blade Update is so big, we need to split it into four parts! This update has brought forth a wealth of changes to Vindictus, including balance changes to every character and fixes to dozens of issues.

Check it all out in the Balance and Bug Fixes post!