A charming girl who fell in love with explosions. A devious mind hiding behind a smiling mask of purity, Letty is a former cadet of the Lyon Navy. Despite her looks, she is obsessed with flames, destruction, and thrills. After a certain incident, she cast off everything that tied her down and freely wanders from battle to battle with her heavy cannon, Cradie. Letty wields a heavy cannon, firing shells that cause massive explosions. The blasts become stronger by igniting chained explosions around enemies. She can also use her cannon's recoil for extra mobility, and follow-up blasts are her specialty.

Using her personal heavy cannon, Letty can shell enemies from afar. The recoil from cannon fire can be used to dance around enemy attacks, turning every danger into a chance to strike back

"Shooting Star" is Letty's old navy cadet uniform with a sprinkle of her own style, giving the military uniform a lovely twist. For those who want to officially join the navy, the "Elite Officer" uniform is designed for agility that neutralizes the weight of plate armor. 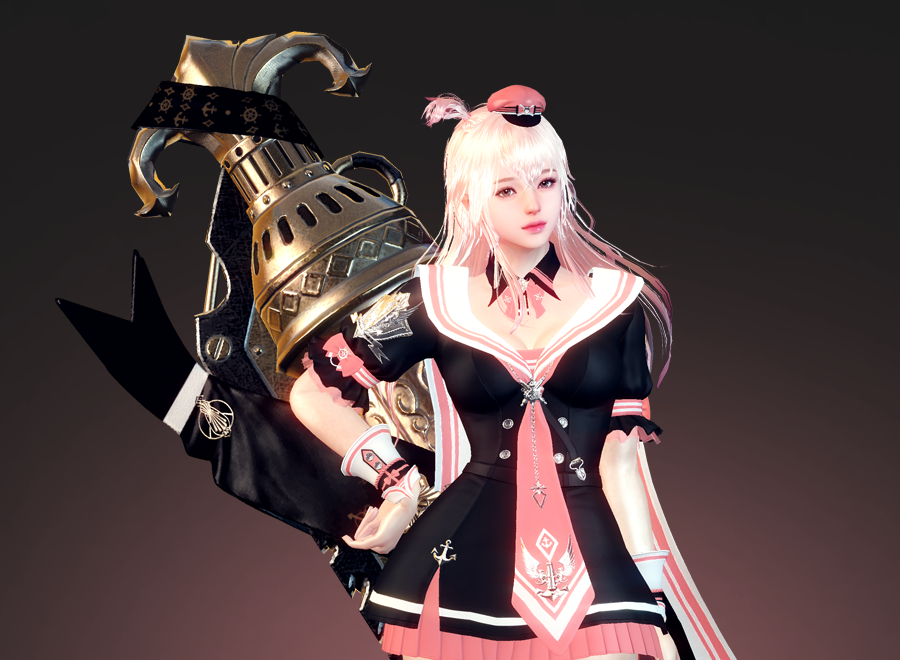 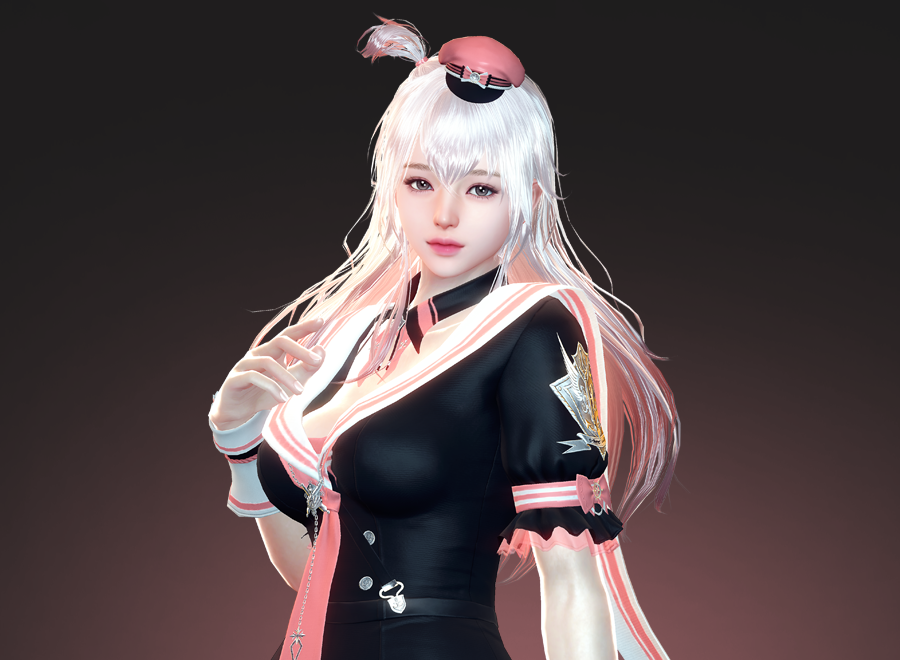 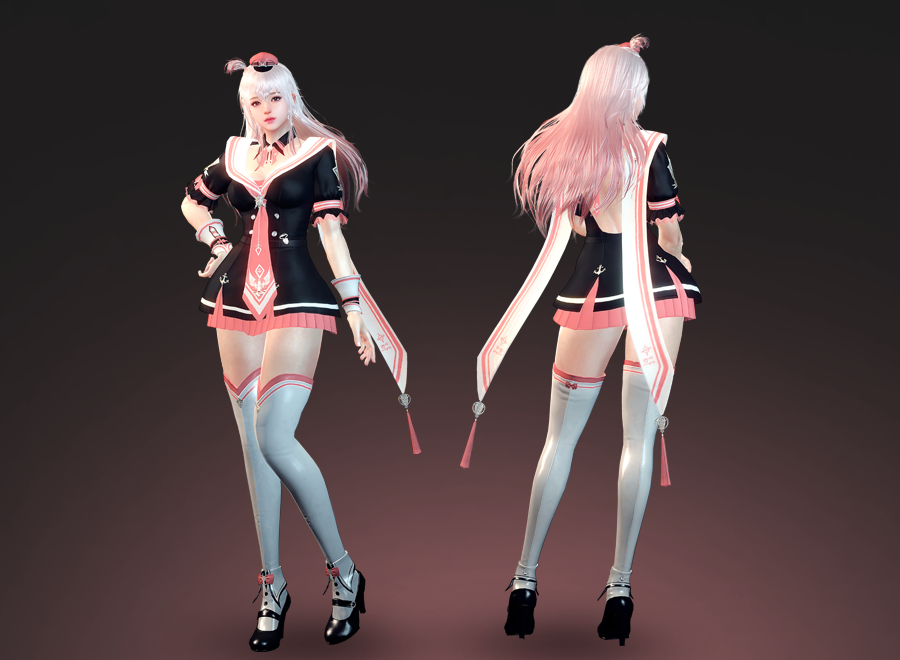 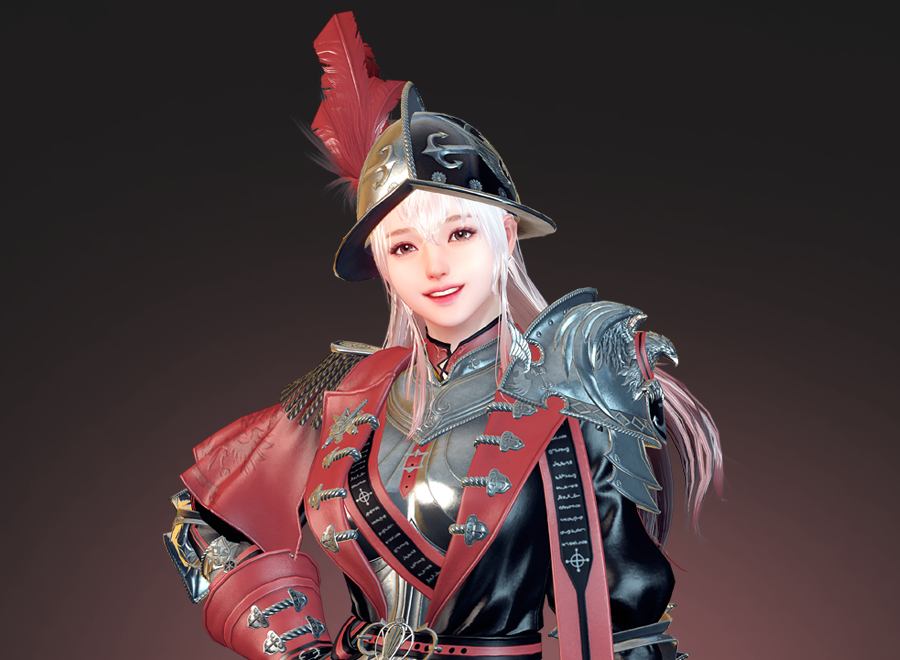 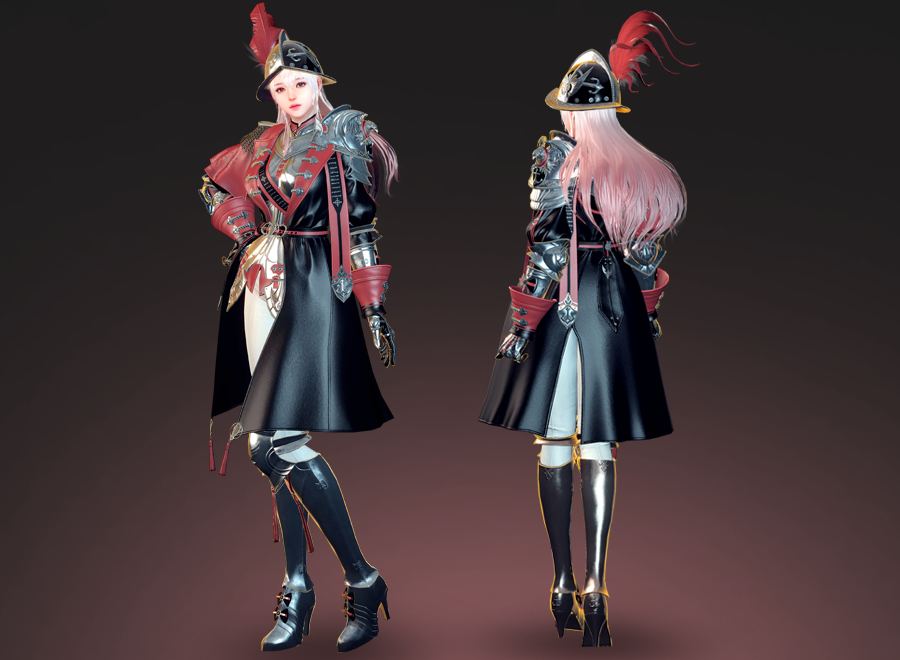 Trooper: Storm Smite - Fires a powerful shot after reloading the heavy cannon. Deals massive damage to enemies that are hit by the shot and causes chained explosions that gives Letty the Thrill Status Effect.

Beautiful Blaze - Fires concentrated flames from the heavy cannon straight ahead after reloading. Some flames remain on the ground after firing, and remaining flames can be scattered around with additional inputs.

Letty Bomber - Fires a giant shell filled with Letty's specialty bombs into the sky. The shell splits upon reaching a set height, unleashing cluster bombs that fly towards the enemy. Finally the giant shell falls to the ground to deal massive damage

Bombs Away - A suppression skill that fires multiple shells with the heavy cannon and causes a dazzling chain of explosions.

Check out the events arriving alongside the new Letty update!