Coming Soon: The Blight of the Unseen

Our final update for 2016 is nearly here and the dark forces arrayed against you have grown more powerful, more deadly and somehow even more bizarre. Join us for the next chapter in Vindictus' epic tale and face down a true abomination with the Blight of the Unseen update!

Next week's update brings out the next episode in Season 3, Chapter 2. In Blight of the Unseen, uncover Berbhe, a small town hidden deep beneath the battlefields of Lochlann. The inhabitants seem friendly enough, but to have survived for so long in the middle of Fomor territory, there's no telling what secrets they might have... 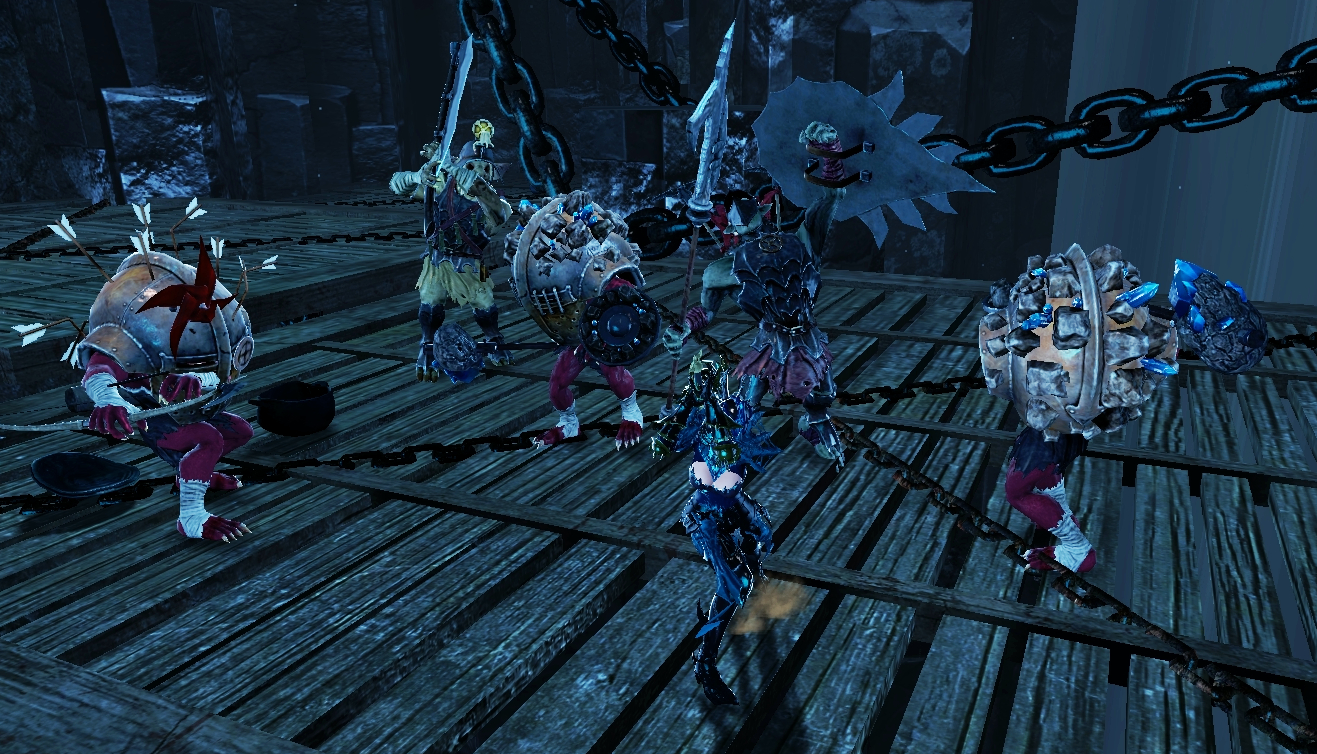 Berbhe serves as the newest town in Vindictus, featuring new characters, new stories to learn and hosting a battle board to give you access to the Season 3 battle quests. This new episode's story revolves around the inhabitants of Berbhe as you defend them from the threats underground across 8 new battle quests, each featuring a new boss to crush. 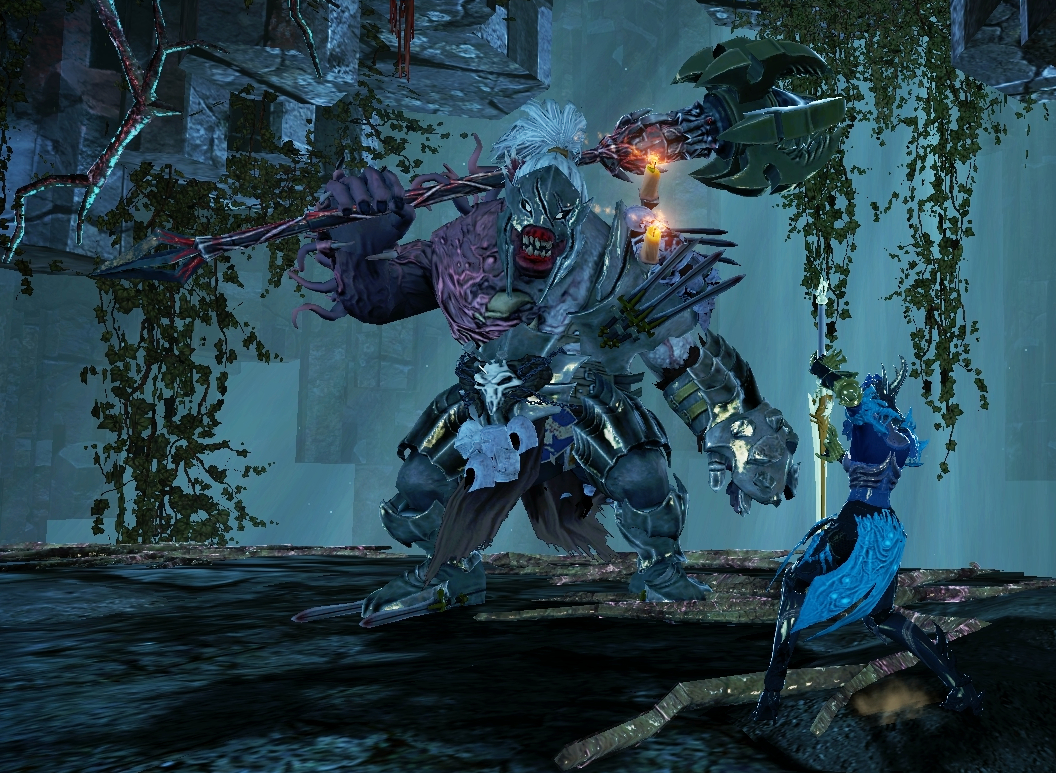 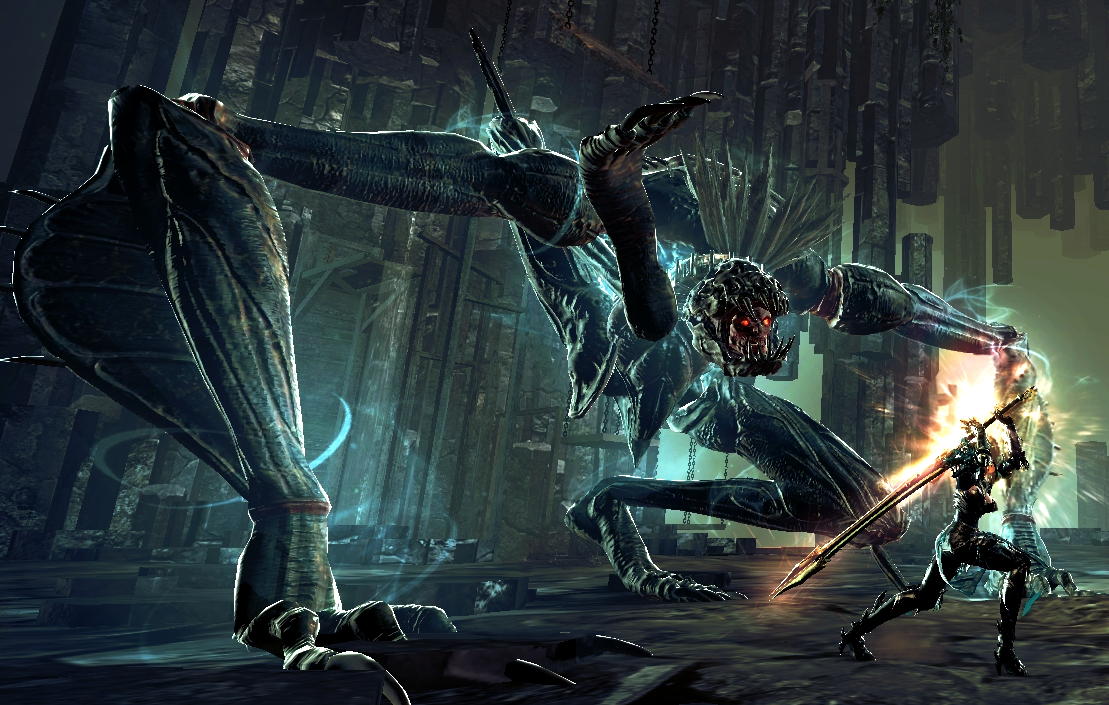 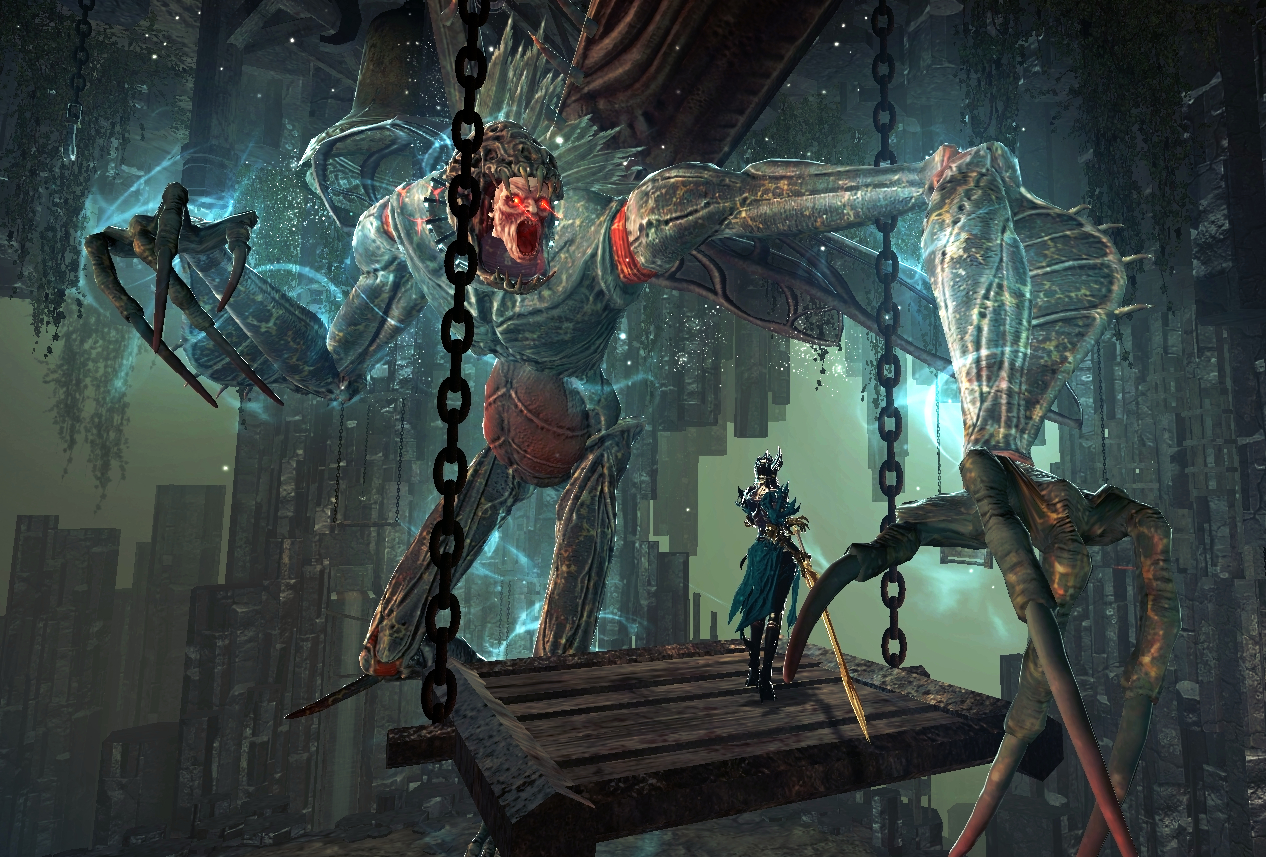 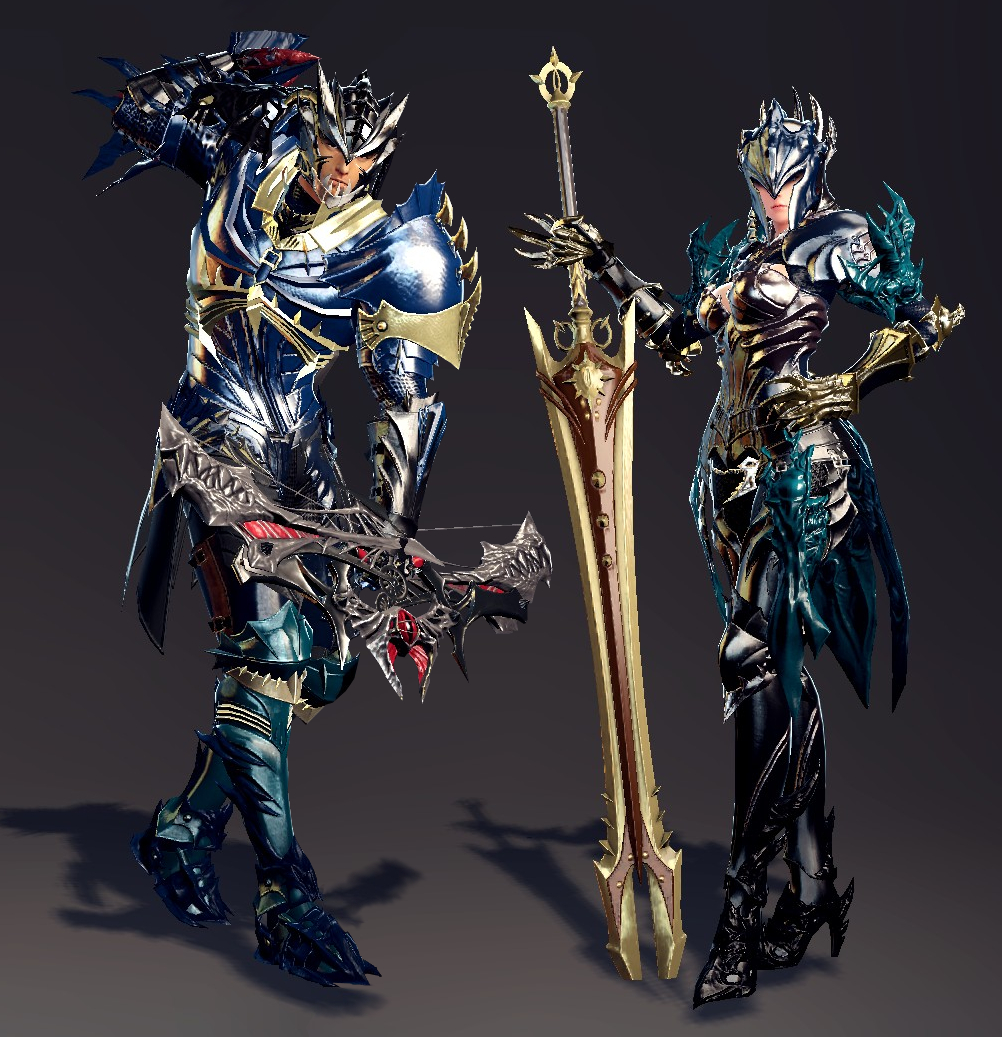 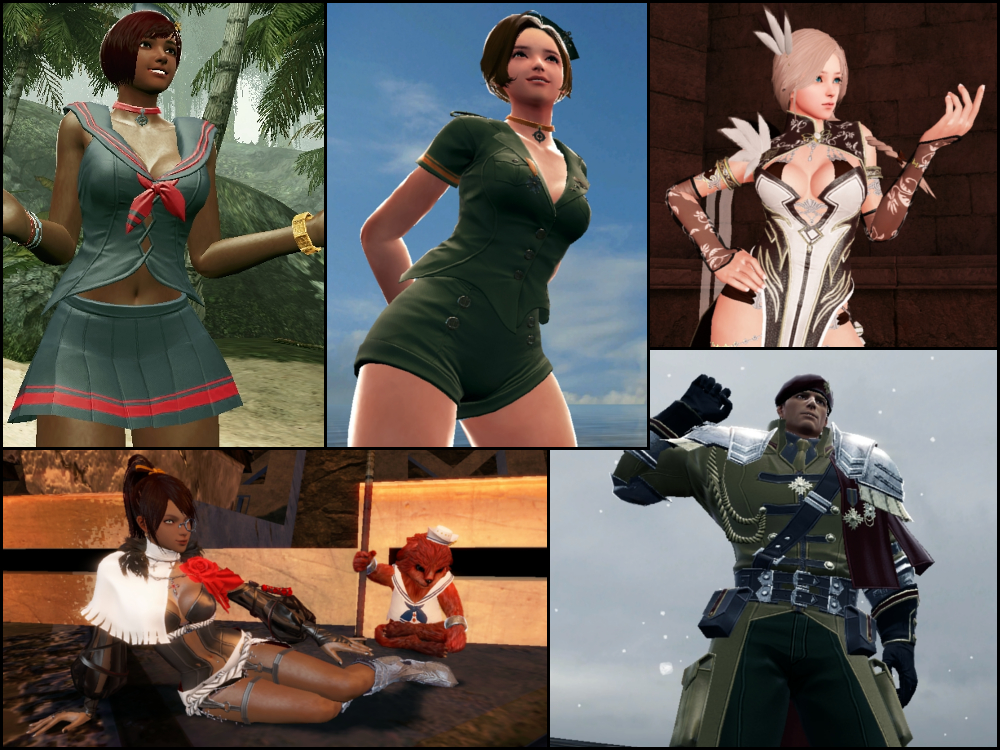 We're also launching a brand new lucky box filled with plenty of new attractions, featuring a proud general's regalia, four varieties of Seafarer Outfits for our female Mercenaries, two player-designed outfits from the China 2016 Outfit and two adorable pets with sailor suits of their own. Get a look at the full slate of outfits when the Elite Lucky Box arrives with the Blight of the Unseen update on Wednesday, December 21st!