Welcome to the Fiona Revamp Update! With this update, everyone's favorite sword and boarder has gotten a massive overhaul, adding a few new abilities and an overhaul of her entire arsenal! She's not the only one getting some love this month, as the first of our new Ultimate Skills have arrived for Lann and Evie, the powerful Comet Strike and the devastating Meteor Swarm! With the additions of Easy Mode missions, updates for Lann and Fiona's facial appearance and more, there's a massive amount of updates to pore over! Check it all out below!

Fiona was one of Vindictus' first characters, our original front-line tank. While Fiona's always been the first choice for parties wanting a hardy meatshield to distract the enemy, we're giving her a bit more love, giving every one of her spells a pass and filling in some holes with a pair of new skills! The full list of changes is below, but if you haven't tried out Fiona yet, now's the best time to get started with her! 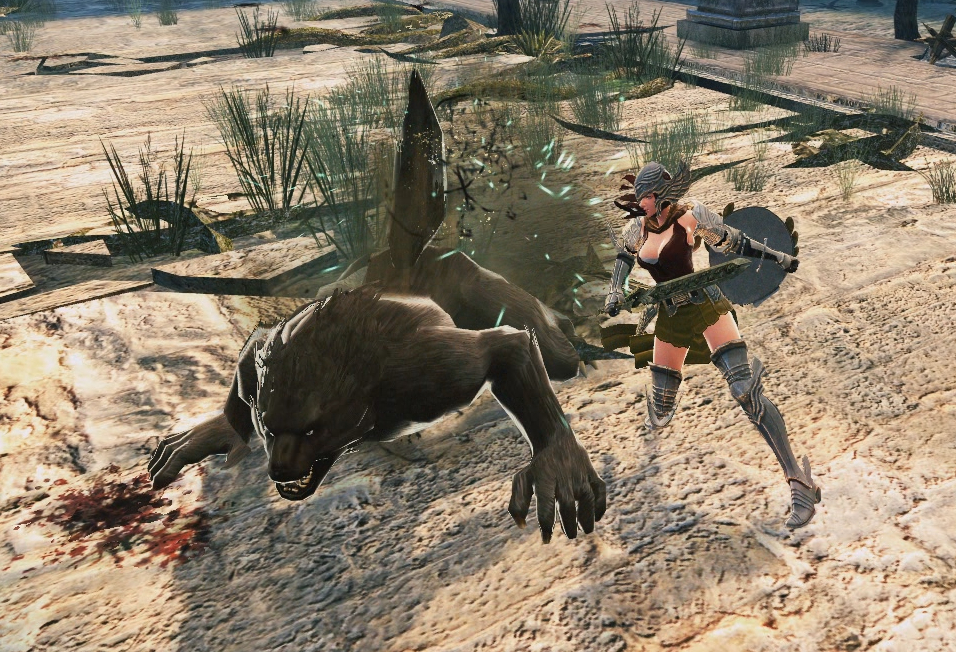 Fiona can use Shield Deflection to deflect incoming enemy attacks and continue on with her onslaught, even powering up her next Smash attack. Once trained, just press Tab (default) when an enemy is about to hit you, let the strike slide off the shield and follow-through with your next attack.

Shield Deflection can be used  even during a Focal Point attack, but if you miss your timing, you'll burn some stamina, interrupt your attack and possibly still take the strike anyway. Be sure to practice your timing for the "Deflector" title (+3 STR), rewarded at 500 successful deflections! 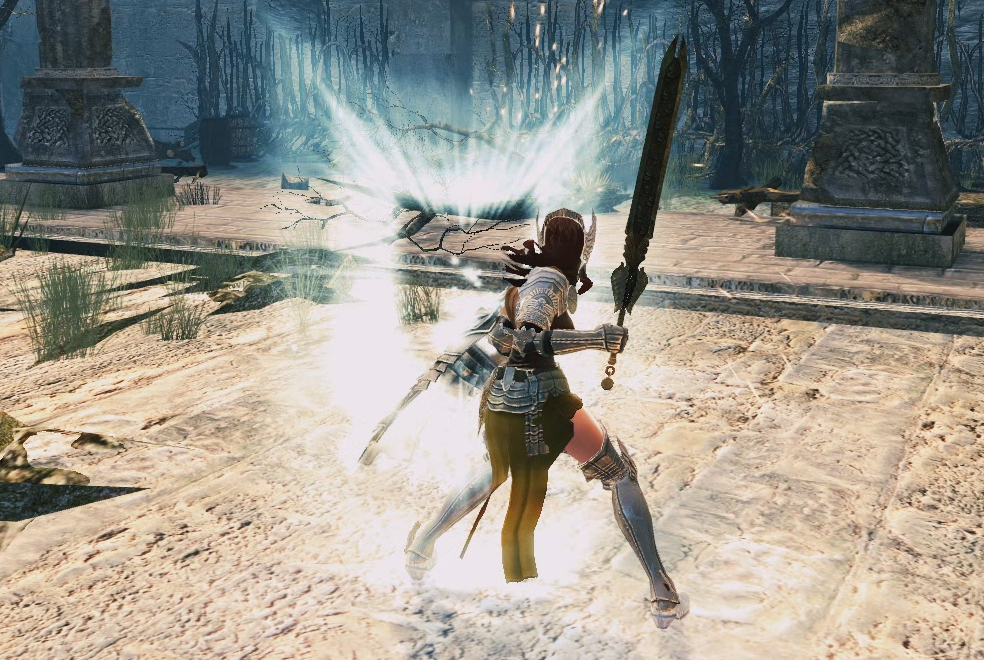 Fiona's the classic Tank, and this is a Tank's dream skill. After spending 500 SP to activate Iron Defense, Fiona will take a massively reduced amount of damage from all attacks, up to 75% damage reduction at max rank! Lasting for 30 seconds and on a 120s cooldown (95s at max rank), this skill will let Fiona shrug off even more damage and still go on fighting.

While you're vulnerable during the long cooldown, this can be overcome by performing a Perfect Guard, which will decrease the active cooldown on Iron Defense by 1s each time. 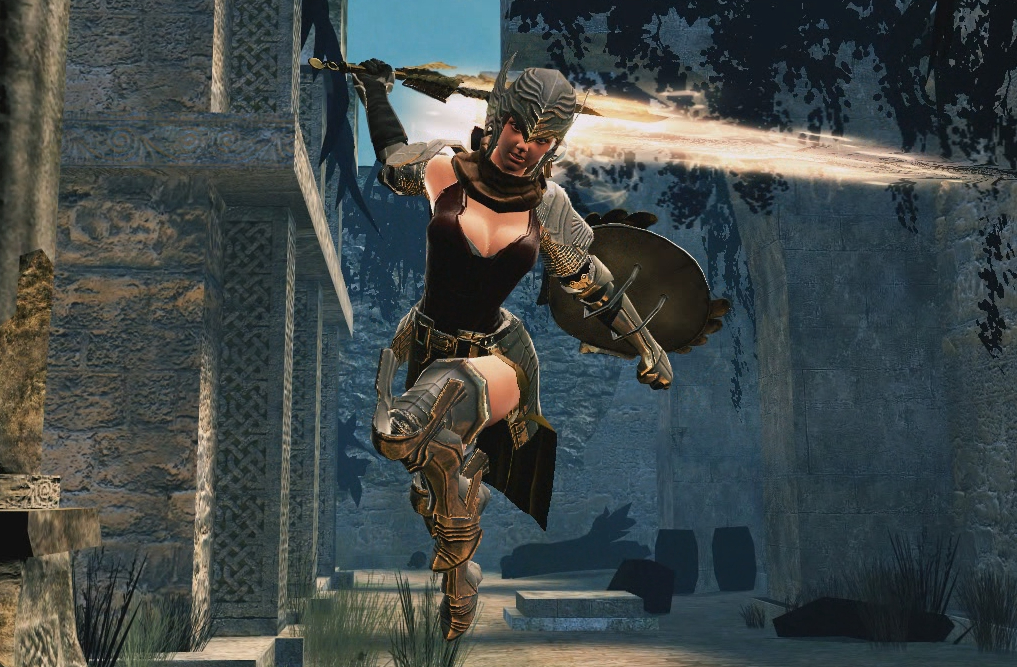 Don't worry if it takes you a little time to come to terms with the totality of the changes, because Fiona's ready to take on the Formors with even more gusto!

Fiona's not the only one getting some love here. Both Evie and Lann have received new, super-powered skills that can only be described with one word: Ultimate Skills! 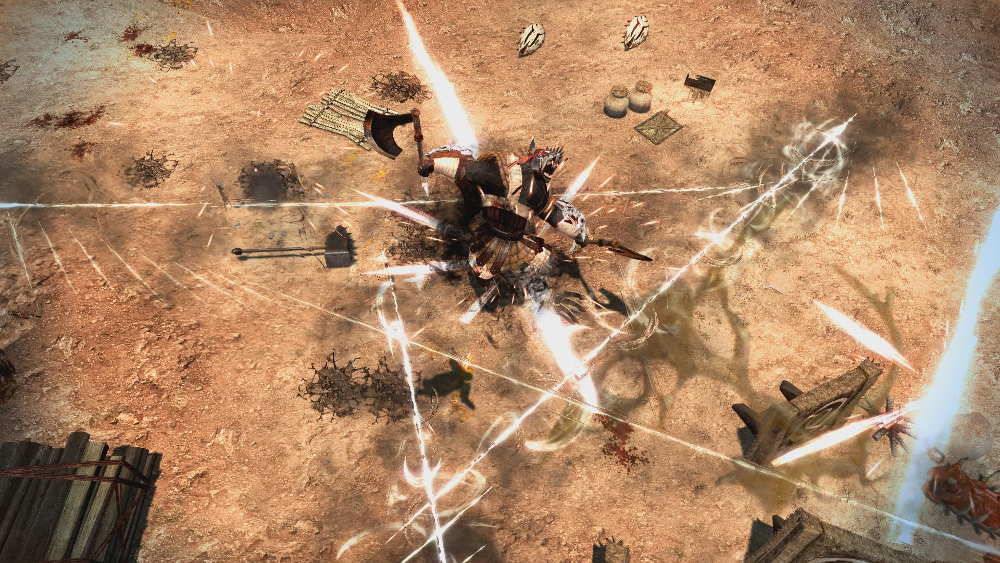 Lann can use Comet Dash to slam into his foe with a heavy, stunning strike, and then pepper him with more and more hits before finishing it off with one final blow, more than enough damage to destroy almost anything you'll encounter, and take a huge bite out of anyone else.

The only downside of this strike is that it not only requires a massive 1000 SP in order to launch it off, it can only be used once every 20 minutes, so save it up for when it'll count. 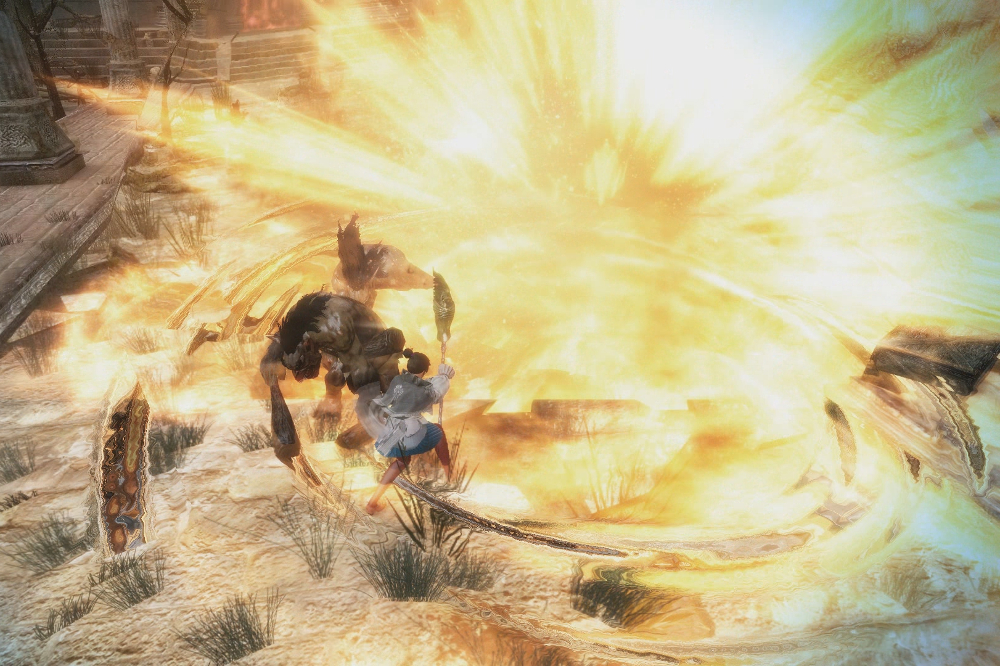 Evie can use Meteor Swarm to become the incarnation of heavy artillery, sending a hail of meteors at her selected area, knocking down and damaging any enemy hit, and finishes off with a massive hunk of rock, slamming into anything left alive.

As with Lann's Comet Dash, Evie will need to use 1000 SP to activate the ability, and after using it must wait 20 minutes in order to bring use it again, forcing her to rely on one of her other dozen ways to incinerate foes from afar. 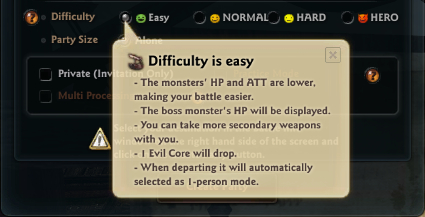 As we approach Season 3, we want to make sure that everyone is caught up on all the epic twists and turns that world of Vindictus has gone through thus far. As such, we're adding a new difficulty mode, simply put: Easy Mode.

Available for battle quests starting at Season 1, Episode 5, and lasting through the end of Season 2, not including Niflheim, Easy Mode reduces the attack and HP of your enemies, lets you take in additional Secondary weapons, and will show Boss HP to boot. However, you'll have to go it alone and you will only be able to loot 1 Evil Core from the boss (although event cores and normal monster cores will still occur normally). Want a challenge, more loot and to go with your friends? You'll need to hit up Normal or Hard difficulty instead.

Fiona and Lann are the two original warriors in Vindictus, and its high time they got a makeover. We've improved the visuals of both of their faces to bring them up to the quality of the more recently released characters. Check out the changes below! 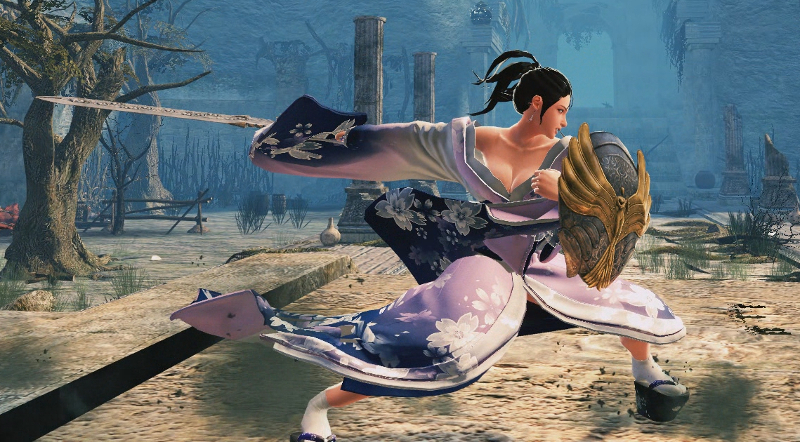 A new Vindictus update means a new set of sales, this month featuring two new Outfitters: the Exotic Oiran Outfitter for the ladies and the Rogue Yakuza Outfitter for the gents, as well as new Inner Armor, a special package to make your character gorgeous and a special item to help you get your Bingo Board completed!

Check out the full details in the Elegant Kimono Sales post! 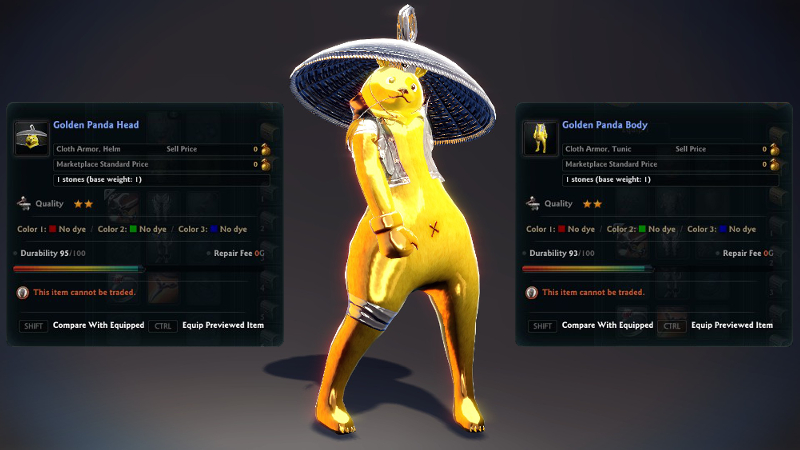 The Monster Bingo event is still going strong, and we're into the home stretch! You only have until 10 AM on Wednesday, May 27th to complete the Bingos and claim your prizes, including your chance to earn yourself a Golden Panda costume!

Check out the Monster Bingo Event post for the full details!

Even with everything above, we've still got a number of other changes to make Vinductus better. Check them all out below.