It's time to dive back into the story of Vindictus with another update filled with goodies! Climb to level 95, battle through the frozen expanse of Donegal, gear up with new items and take on a powerful new foe, Dullahan. 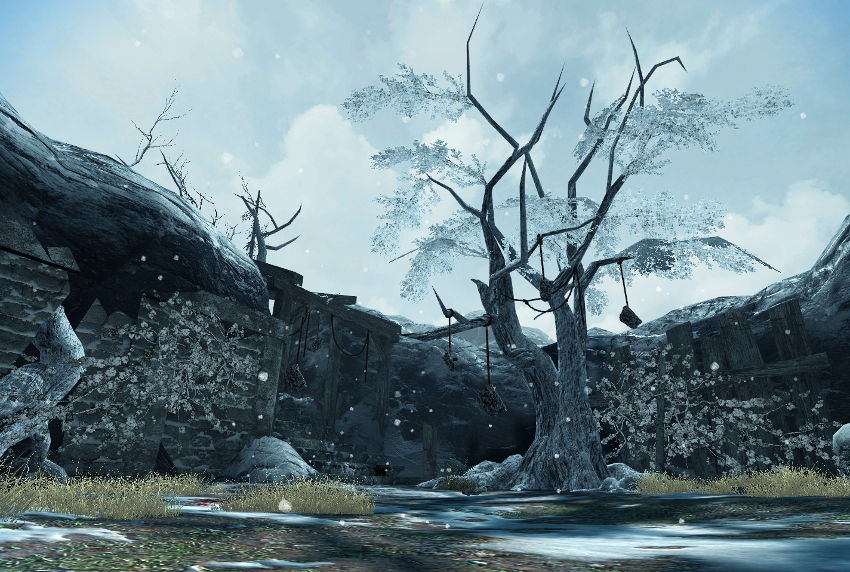 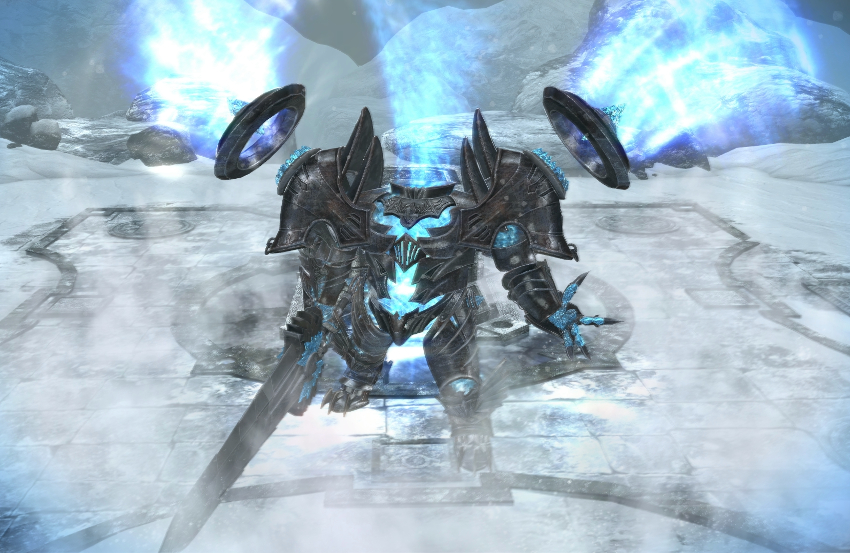 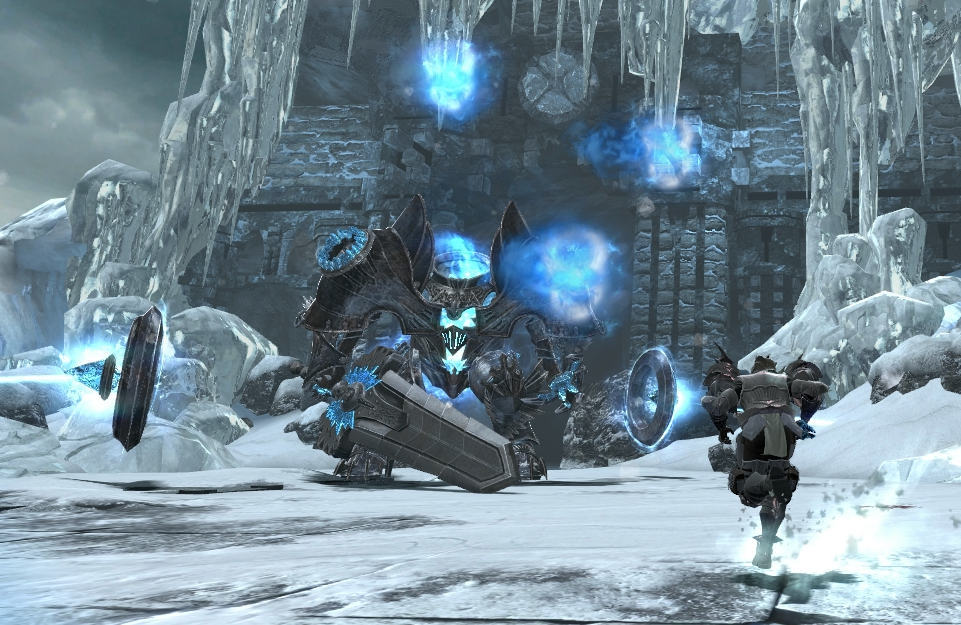 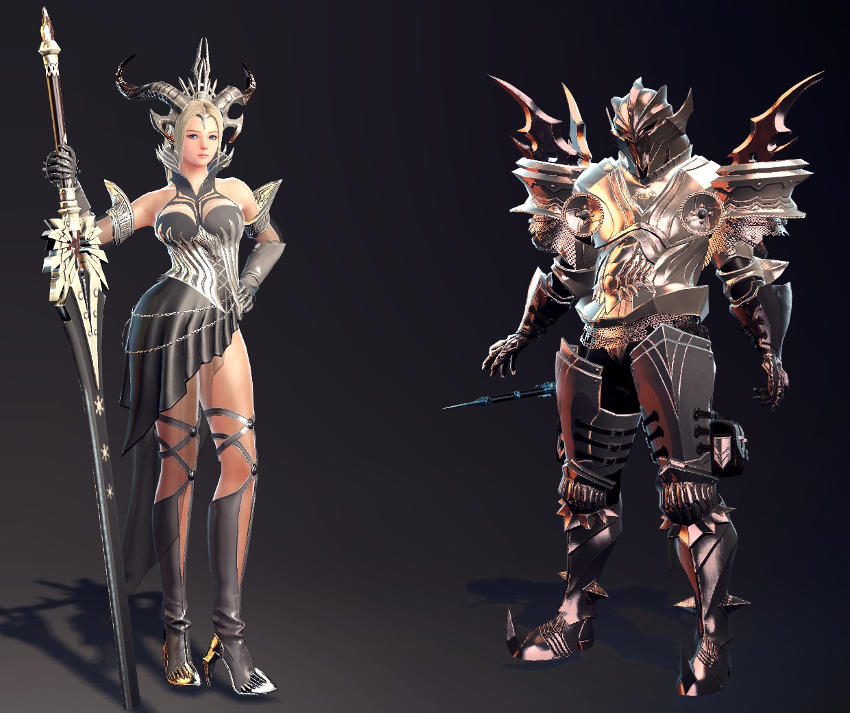 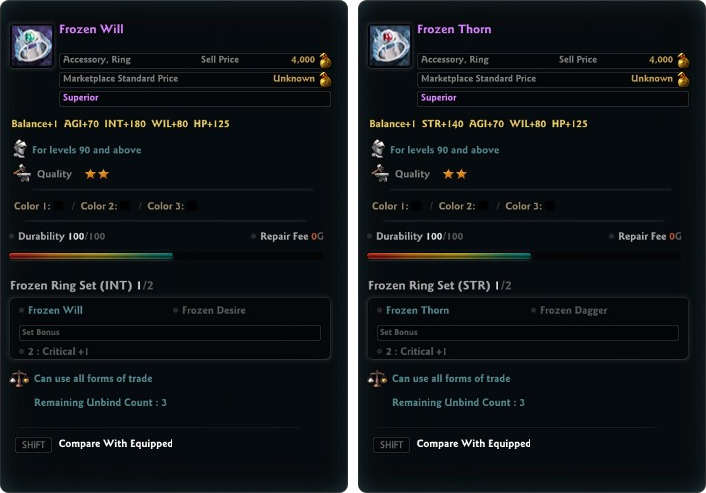 Defeating Dullahan will also allow Brynn to craft two new, powerful rings, the Frozen Will and Frozen Thorn. Craft them now, and be ready for their companion rings that are on the horizon...

Three new, Rank 6 Enchant Scrolls have been added, each of which has a chance to drop in all Season 3 Raids, with the following effects: 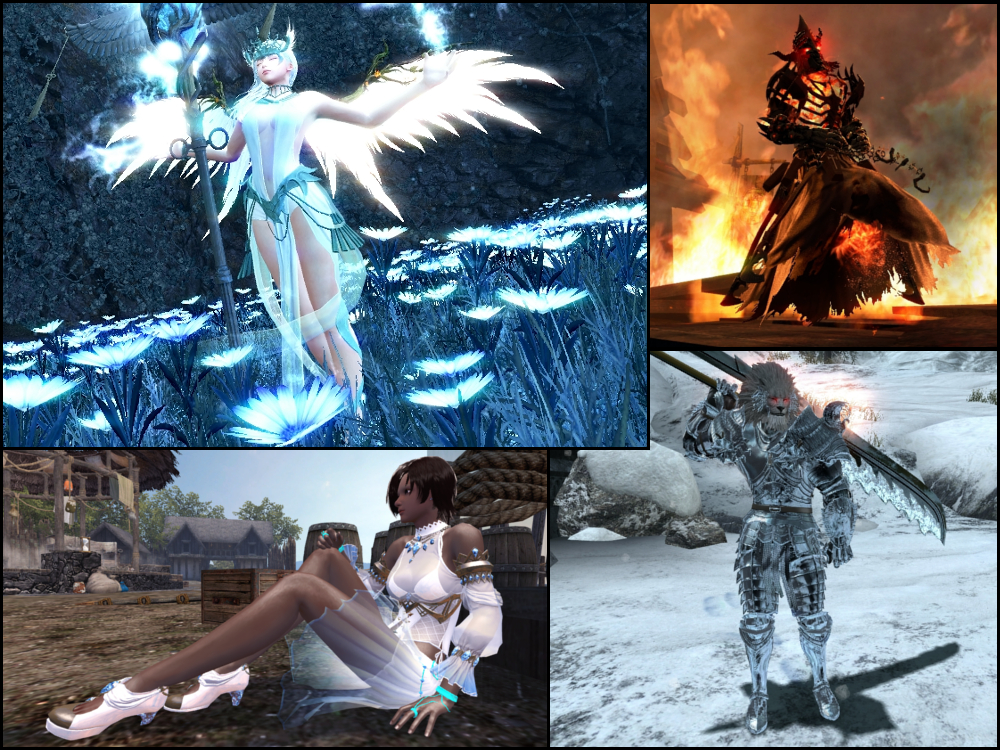 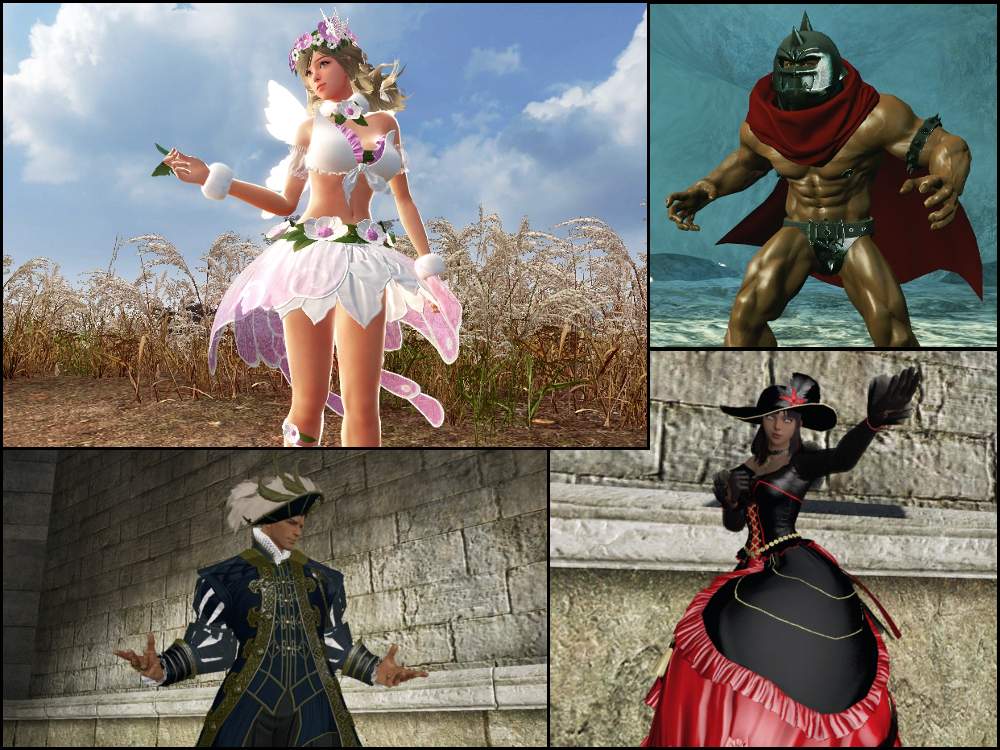 There's a lot in the Dullahan at 95 update, with a new level cap, new zone, new boss, new gear and more, but we're hardly done. There's five new events to tide you over for the next month! Claim outfits, battle through Donegal, race your way to level 95 and more!