October marks 7 years of Vindictus, featuring countless monsters slain, weapons crafted, missions completed and breastplates torn to shreds. We're not ones to let our anniversaries go without comment as we launch a pair of big events to celebrate 7 long years with a powerful Epaulet and some quality rewards for beating Fomor faces in!

The premiere event for the 7th Anniversary gives you a very special Epaulet to empower! At it's base level, the Lucky 7 Epaulet grants +50 ATT/M.ATT, +50 DEF, +1 Attack Speed and +1 Critical, but with special Enhancement Stones and a pile of gold you can enhance it up to +700 ATT/M.ATT, +700 DEF, +5 Attack Speed and +5 Critical! 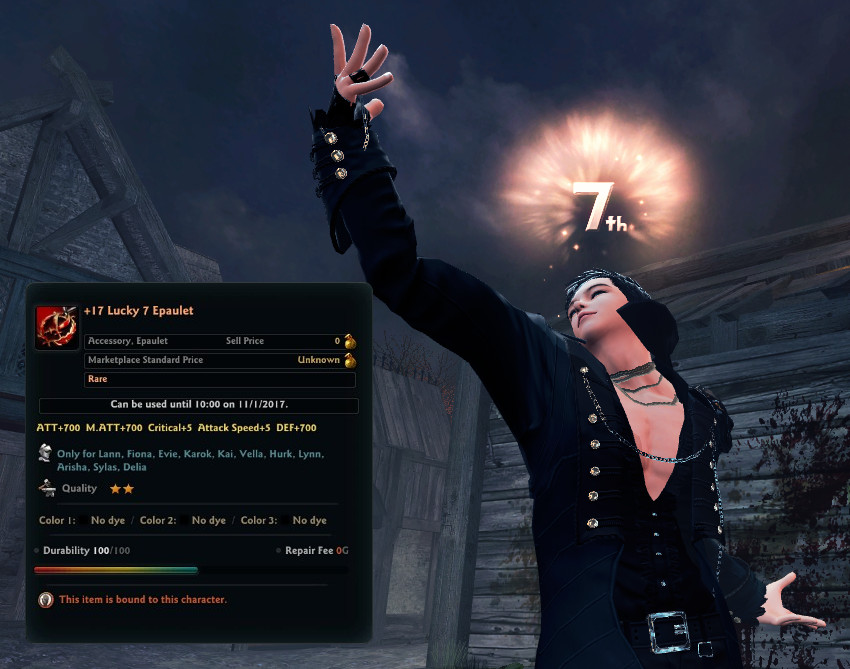 While you're grabbing Lucky 7 Enhancement Stones, don't forget to complete your Daily Missions because there's a special set of prizes this month! A new Title, Emblem and a trio of special packages containing a powerful rune and a special note of thanks from the Vindictus team that you can grab, just by completing the Daily Missions each day. 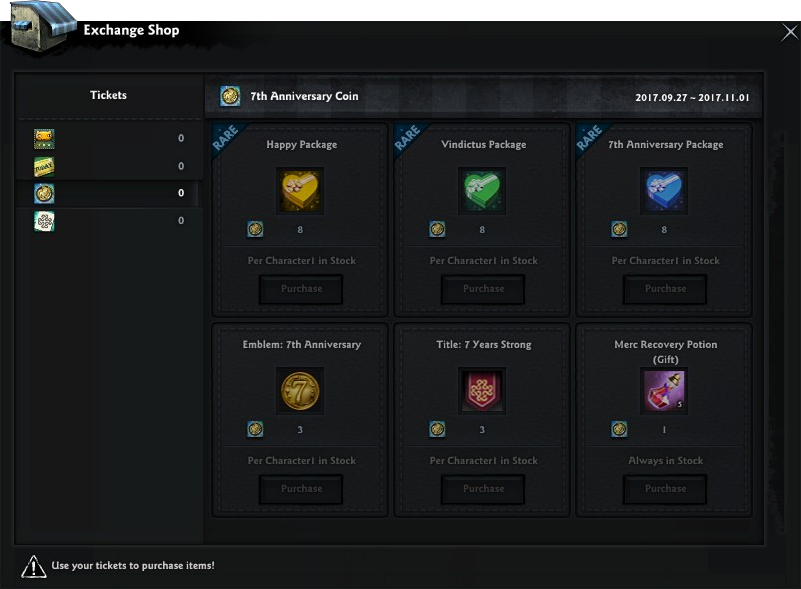 Finally, as the month of October rolls on we'll be launching a special event on our Facebook page. Keep an eye out on the Vindictus Facebook Page or Twitter Feed and be ready to help give the entire game free Destruction Safeguard Runes and more!