February's update is here with more challenges for you to face! Send out your army of Level 95 mercenaries, take on a new Special Battle against two enemies with little need for finesse, take on a new set of Ein Lacher challenges, gobble up new weekly and monthly play rewards and get used to the changes that have come with a series of character updates.

One soldier can only do so much, and in a land as torn up by violence as Vindictus, it's time to organize your forces and show the Fomors what a team of powerful mercenaries can do! 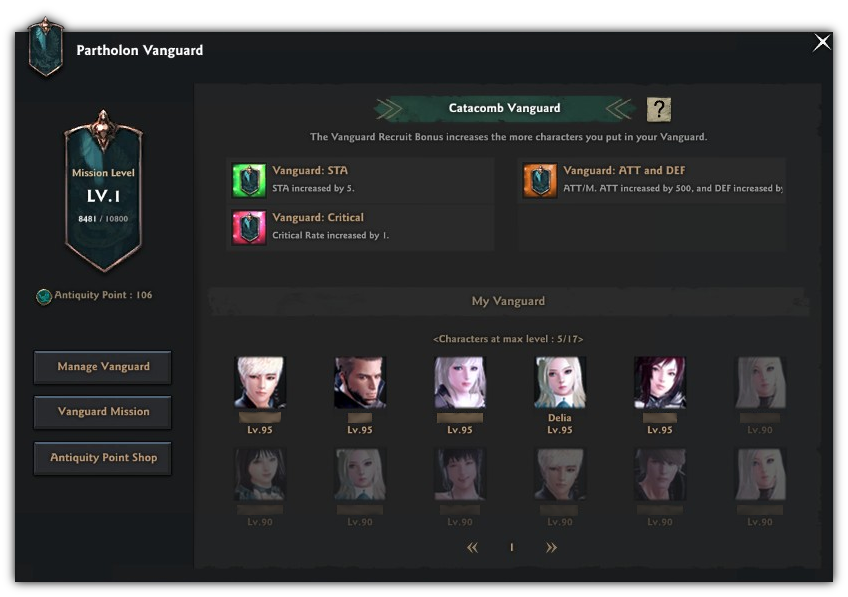 The Partholon Vanguard allows you to take your collection of Level 95 characters and send them on special missions throughout Vindictus. Each one of your Level 95 characters can be assigned to an expedition, earning Antiquity Points, Partholon Experience and a variety of item rewards including potions, Enchant Scrolls, Crafting items and more! 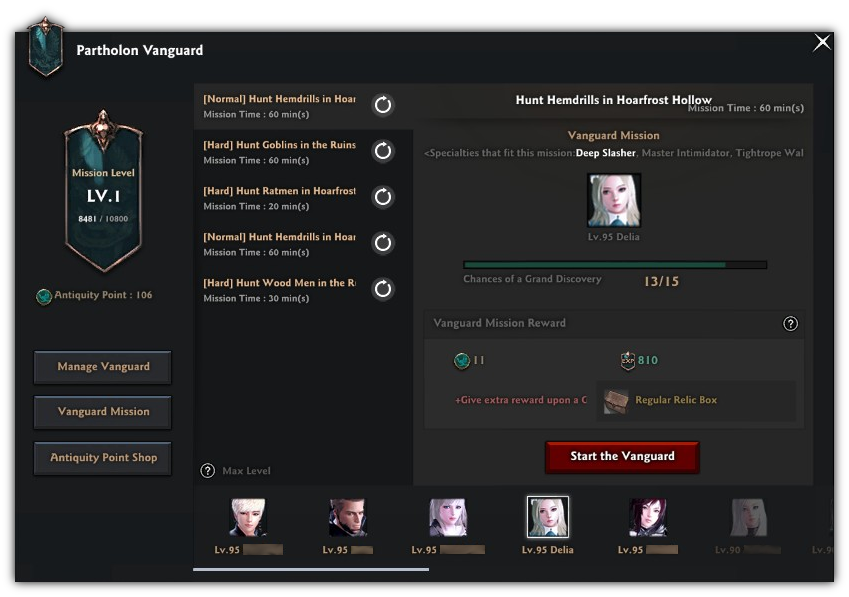 Each of the Level 95 characters placed into your Vanguard will still be playable as normal, and will have traits and abilities matching their class that gives them special bonuses to boost the possible rewards from your Vanguard Missions. These missions can take some time to complete, so keep your eye on the Vanguard Mission Timers to maximize your progress. 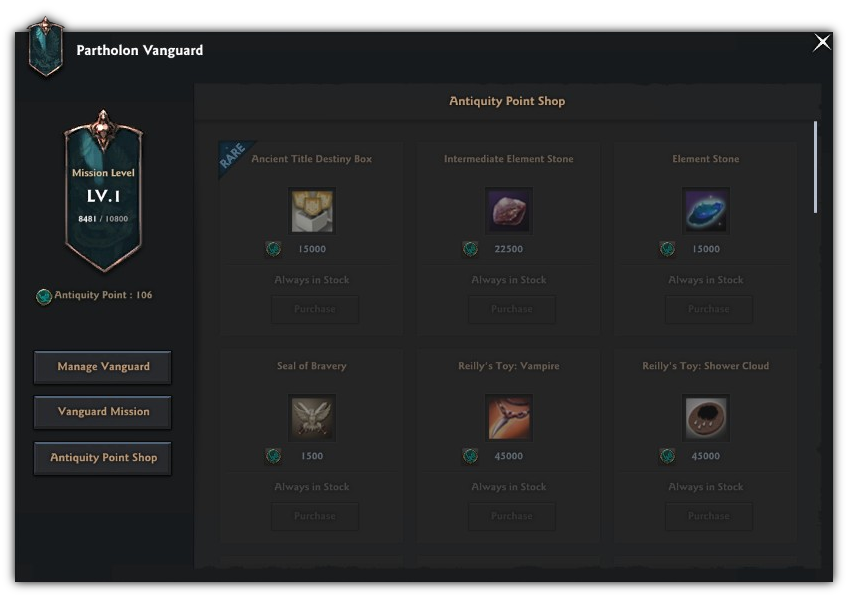 You can also exchange Antiquity Points for a variety of items, including Intermediate Element Stones, unique titles, Seals of Bravery, fun toys and more. There's a wealth of prizes available, and more to come with special events, so don't pass up the free loot available and turn the whole of your army against the Fomors!

A new Special Battle is here, and it's not exactly the most subtle, technical fight this time around: You're facing off against a pair of massive brutes, swinging around weapons bigger than anything even Karok or Hurk could comfortably wield! 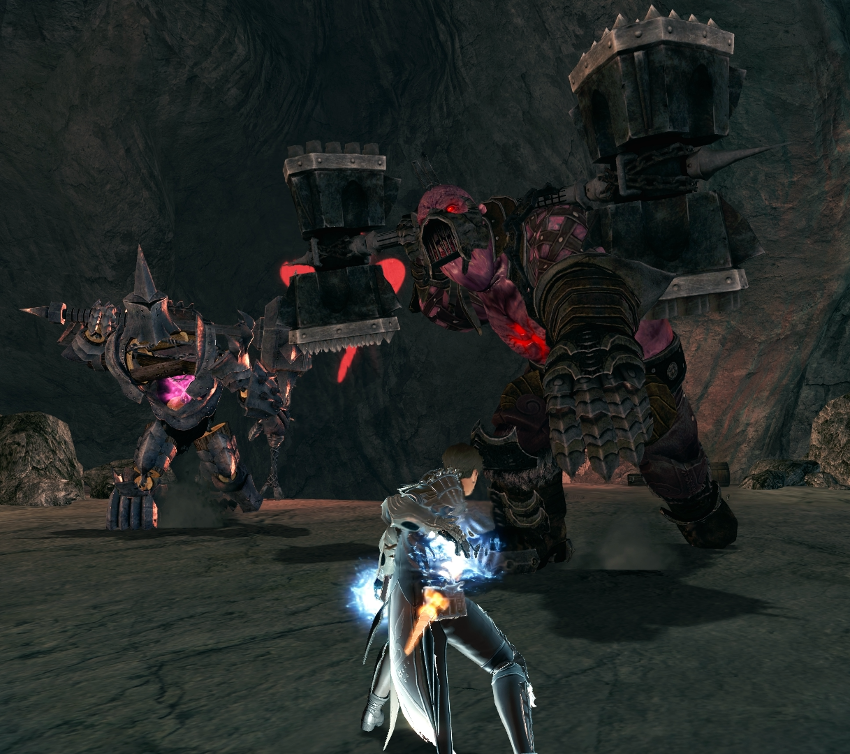 Take on Steel Muspell and Controlled Black Hammer at the same time, just remember to try to keep your distance! Beat them both and claim the rewards, including chances at Dullahan's Essence, Abomination's Essence, Eochaid's Essence, the Scattered Essence box and more!

It's been a while since Ein Lacher was released, and with new story content and new missions coming out in the last year and a half, there's plenty more fodder to add to the Ein Lacher Challenge! Enjoy the following Boss Fights entering the Ein Lacher rotation: 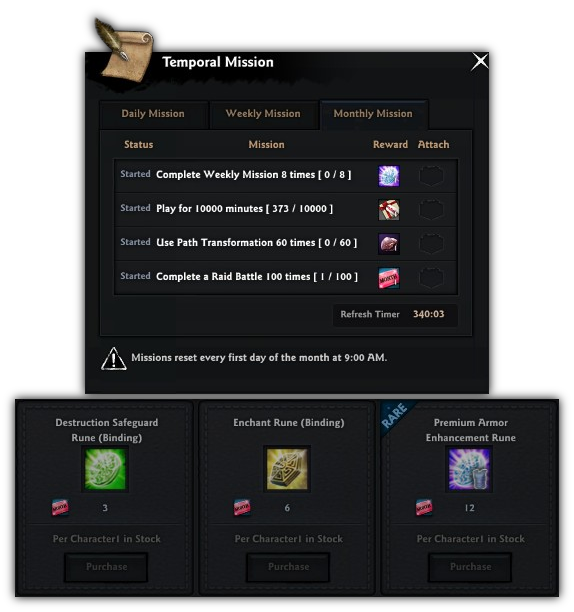 We're also expanding the Daily Missions feature into Weekly and Monthly Missions! These missions will have more strenuous requirements, like completing 30 Raid Battles in a week or triggering 60 Path Transformations in a month, but have superior rewards, including Goibhniu's Enhancement Stones, Premium Enhancement Runes and a Monthly Mission Ticket that can be exchanged in the Exchange Shop for the following items:

Fiona's received some special training with this new update. The Long Hammer is a formidable weapon in the right hands, but the heavy swings can take some getting used to. Fiona can now use Tireless to keep up the momentum, reducing the delay between all attacks for as long as she can keep things moving!

Fiona's not the only one with some changes. We've unloaded a set of changes to most of our mercs, with Hurk, Fiona and Lann getting the most attention this time around. 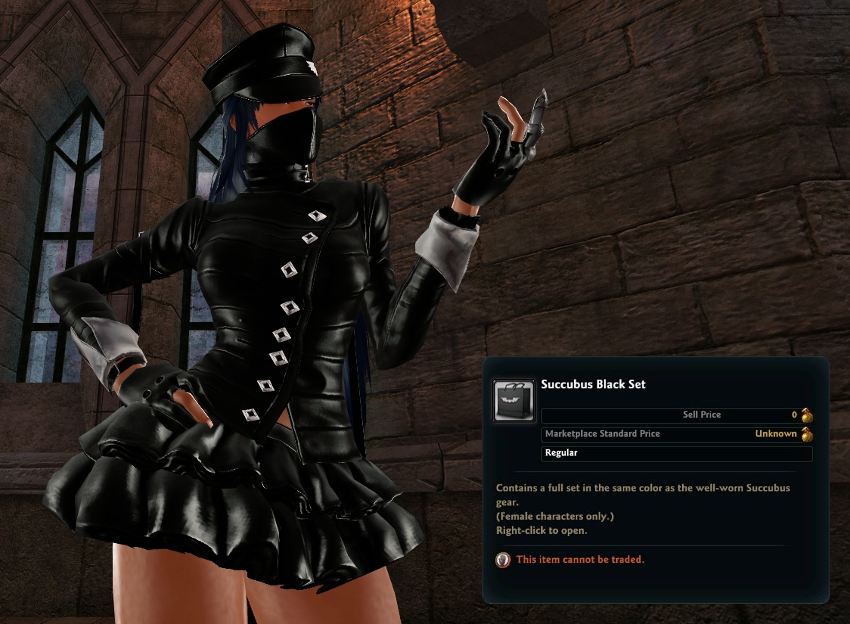 The seductive designs of the Succubus Wings and Succubus Black Set have returned with the Partholon Vanguard Update! Claim these classic looks, grab the Limited Battle Priest and Battle Sister sets, grab the Primal Flame Dragonspine from the updated Hero's Lucky Box and more! 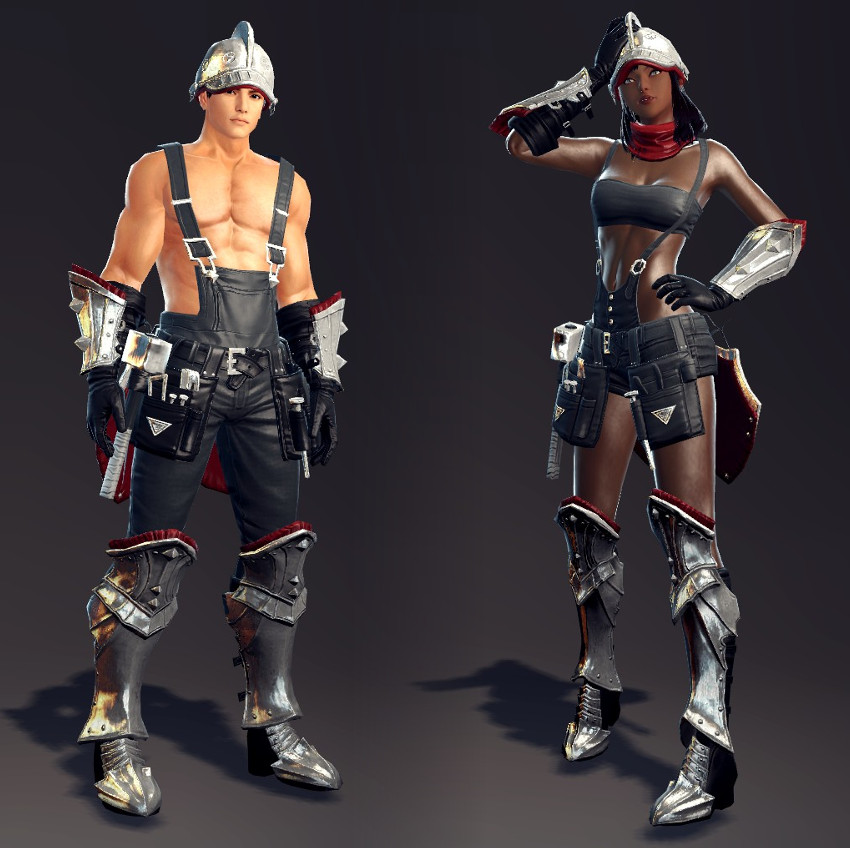 February comes with a bevy of events to shine a light on all of this update's huge changes. Crack open a few Temporal Boxes, claim a special outfit reward from the newly added Partholon Vanguard, get all the Honor you can muster and give the new tag-team fight double the pain!