2nd Redeemers: Dark Side of the Moon
The Complete Annihilation of Balor

In the presence of the formidable God of Destruction, Balor, you will tremble upon the sound of his footsteps. There is dispersion of danger and fear far and wide as Balor attempts to completely break free by creating a new dimension, the ‘Dark Side of the Moon.’ 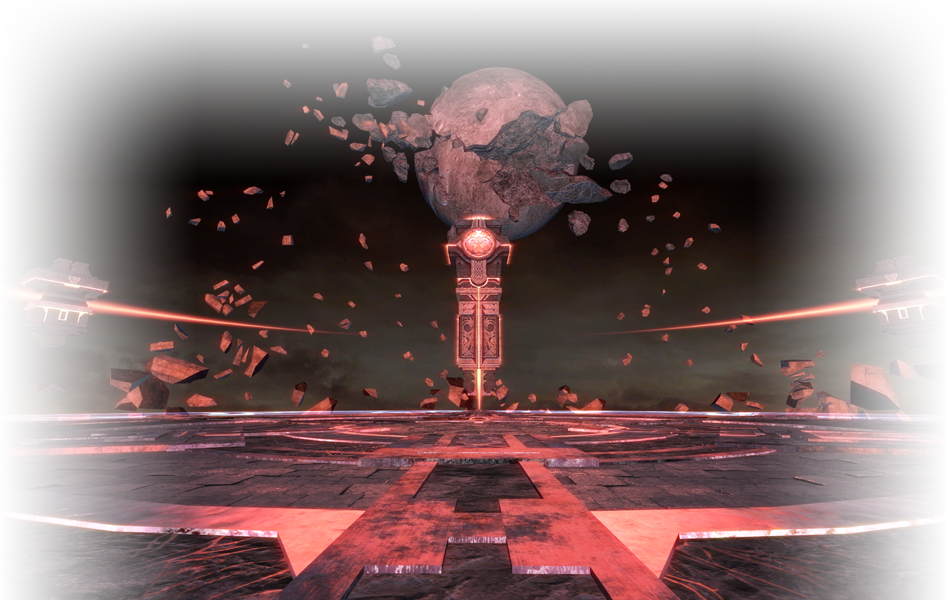 As soon as Balor frees himself, complete annihilation of all worlds will be inevitable. 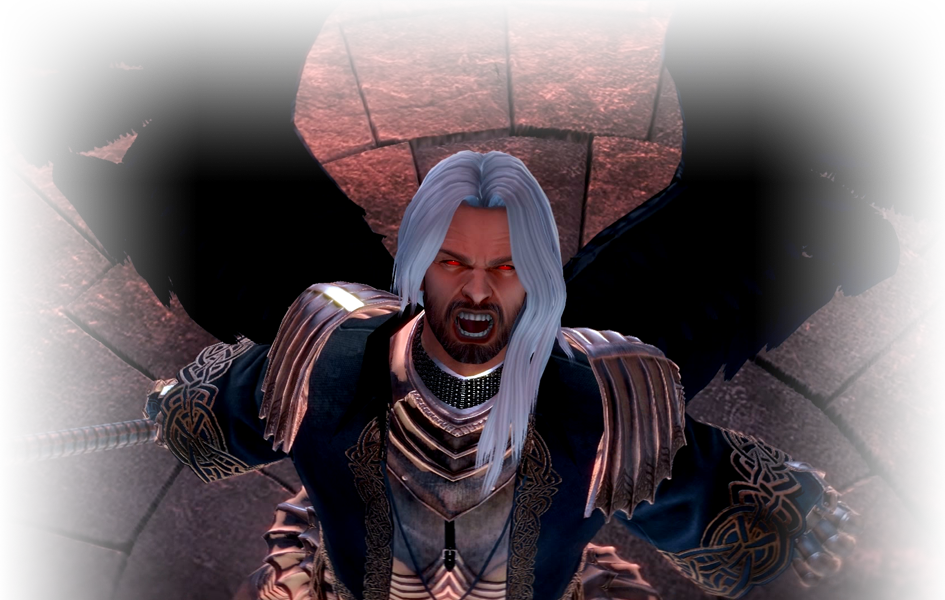 Though, there is one way to put a stop to this demise, to destroy the Red Moon in the ‘Dark Side of the Moon.’ Perhaps… Perhaps, there are some audacious enough mercenaries to go against the great God of Destruction, Balor.

And for those brave mercenaries:
When you face the great God of Destruction, Balor, he will emerge on his treasured, hair-raising Warhorse. Balor and his Warhorse are bound as one and they share the damages, and his Warhorse allows him to freely enter all ominous dimensions at his will and provides boundless and swift mobility on battlegrounds. It may be close to impossible to accurately strike Balor when he is on his Warhorse due to his amplified mobility. So, beware and focus, and maybe try predicting his next move by his angle of direction. 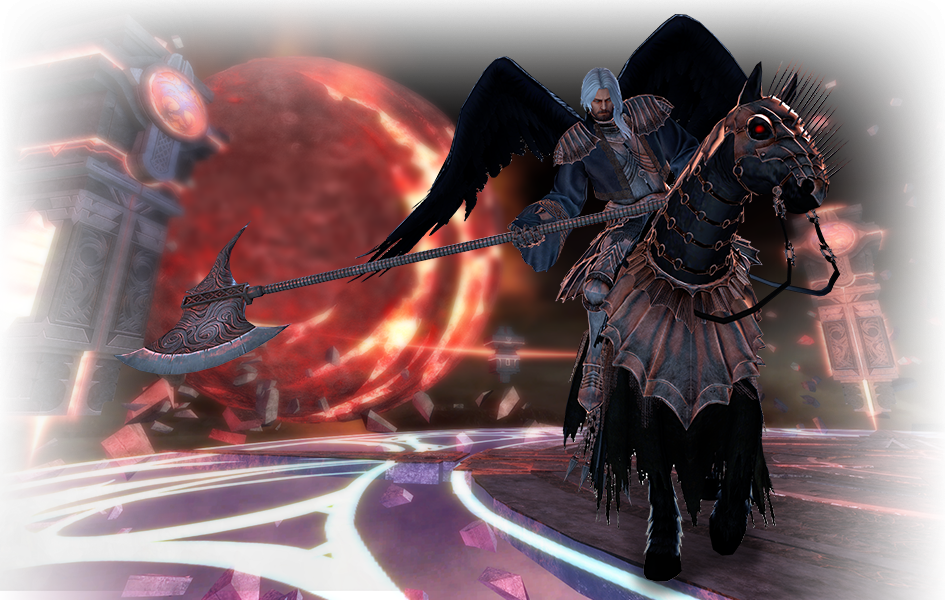 Once Balor dismounts himself from his Warhorse, he will liberally execute Hellbird against you. In other words, the real battle begins here. Balor’s attack accompanied by the Hellbird will shake up the ground with a harsh shockwave. Thus, regardless of the range of the actual attack, if you don’t upkeep your vigilance and agility, you will be suffering from endless damages generated by the brutal shockwaves. And if you do end up falling into Balor’s cul-de-sac of ambush attacks, you will without a doubt be prosecuted instantaneously by the great God of Destruction. 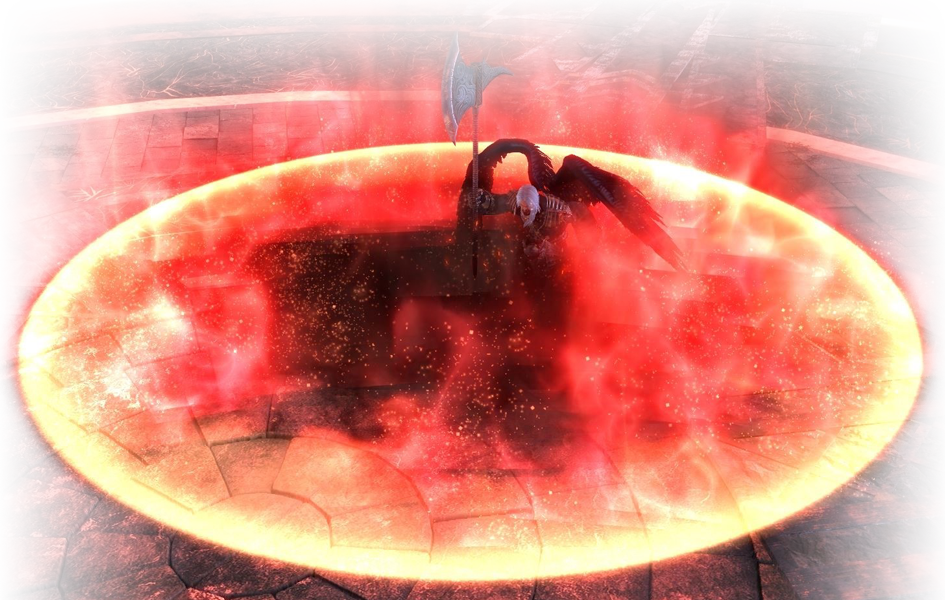 If you’ve still got the nerve to continue on with battling against the God of Destruction, then just keep in mind that Balor will present you tremendous amount of ordeal. And in the midst of all the chaos Balor brings forth, make sure to run for your life when he gathers forces from the Red Moon because if Balor spontaneously presents the Ring of Fire, death is the only outcome you will face. 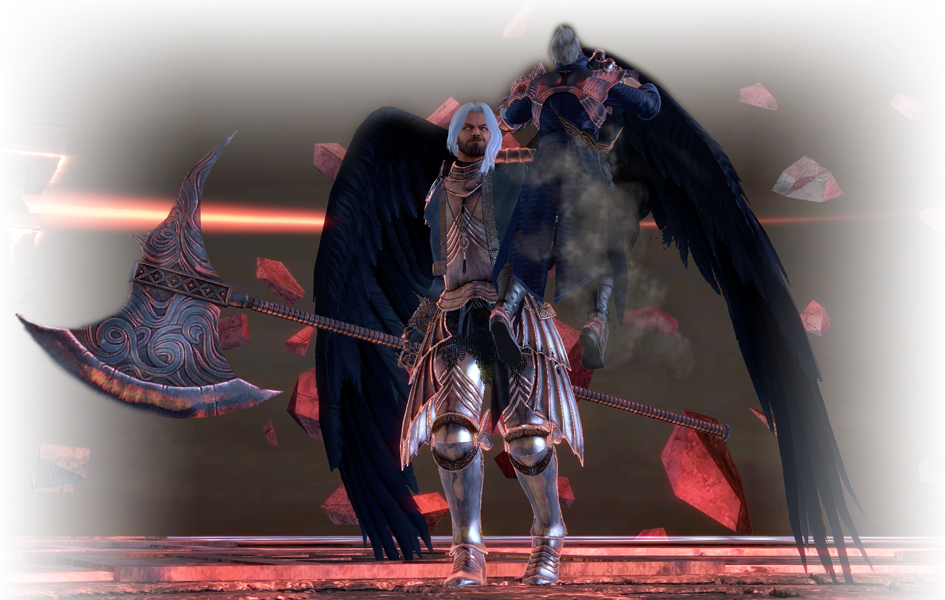 And for the rest of the mercenaries that stand aghast at the sight of Balor, bow down at the great Balor’s feet. Maybe then, he may spare your life out of pity. Maybe...

Not familiar with Redeemers? Then check out the Battle Quests and Guides at our Forums!