Onslaught: The Wilderness 6 is a PvP content where 3 members compete against 3 other members as a team. Though, the competitive battle is not a direct battle against each other but is a battle where each team has to defeat as many Monsters as they can within the given time period. 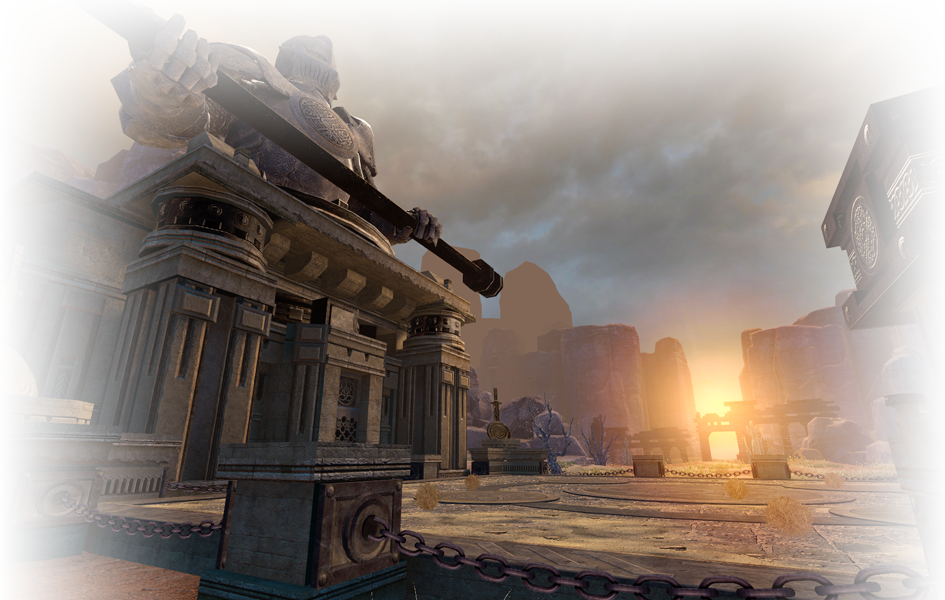 Every time each team defeats a Monster, the result will be displayed on the Onslaught battle gage on the HUD. And the team that defeats the most Monsters will win.

Even though this may seem rather simple, achieving victory won’t be as easy as you think due to the challenges your opponent team presents. In other words, there will be indirect interactions which will allow for your team to create favorable situations.

Now, let’s take a closer look at the Onslaught elements in detail, shall we? During the Onslaught battles, you will face two types of monsters: Normal and Intrusion Monsters. 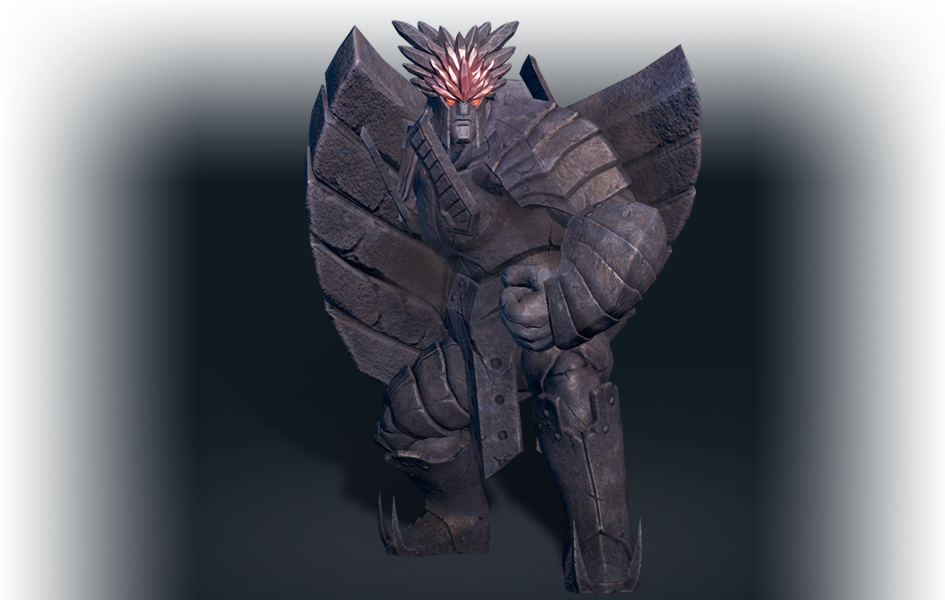 Now, you might be wondering what the difference between the two Monsters is. Well, as you may have already predicted, the Intrusion Monsters are a lot more difficult to defeat than the Normal Monsters. Plus, more Monsters, would clearly mean more chaos. 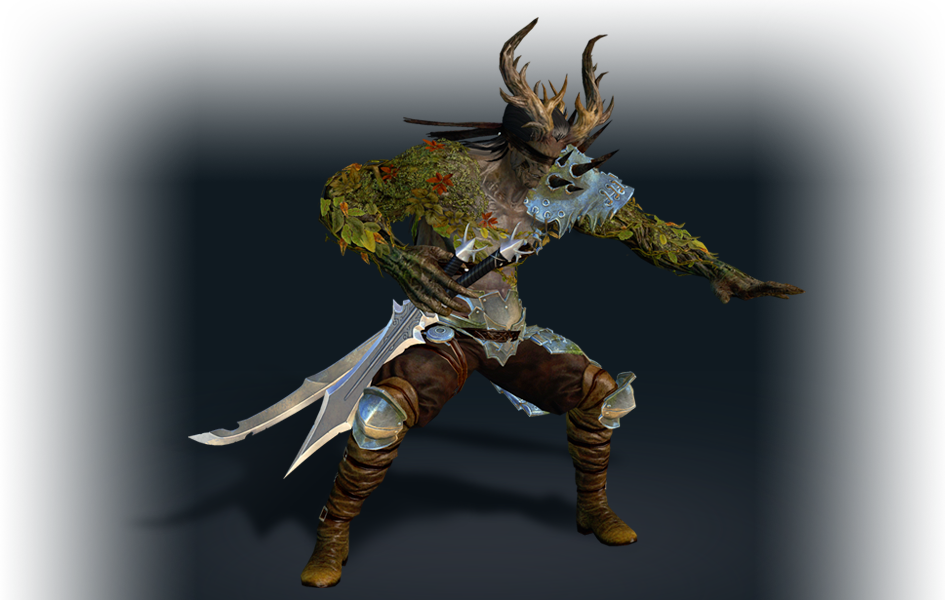 The Onslaught battle is indeed challenging and requires great teamwork. But no worries, there are plenty of ways to catch up even if your team is falling behind as shown below:

If your team is having no problem defeating these Monsters, then we’d like to celebrate your victories by giving you Guardian’s Grace for every Normal Monster you defeat. When used, the Guardian’s Grace will protect you temporarily from any attacks.

And here’s a bonus! You will be able to utilize special skills during your Onslaught battles. And every time your team defeats the Intrusion Monster, each team members will get a chance to enhance these Onslaught Skills.

In addition, you can also enhance your Guardian’s Grace and Devil Statue Summoner Skills via the ‘Devils and Guardians’ button placed alongside the other Onslaught Skills buttons.

In order to participate in the Onslaught battles, you must meet the following requirements:

* Note: The color of your character's name displays your team color (either red or blue).