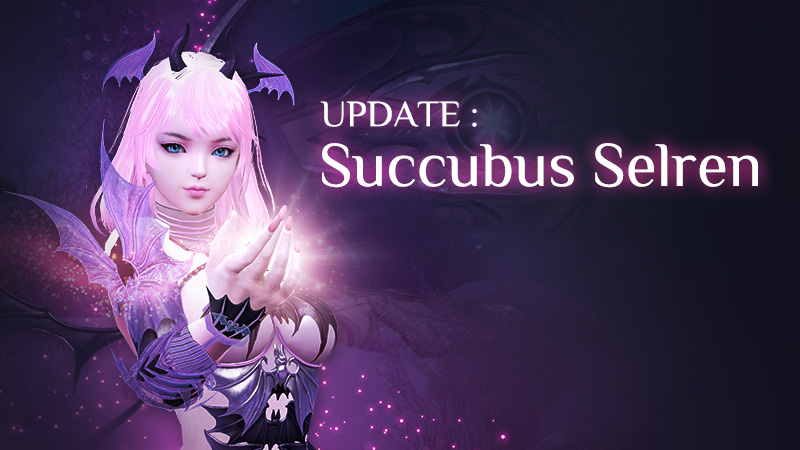 The Raid Boss is "Selren," a succubus with an enchanting power.

The battlefield is an abyss inside a dream she created,
where invited heroes will fight an epic battle. 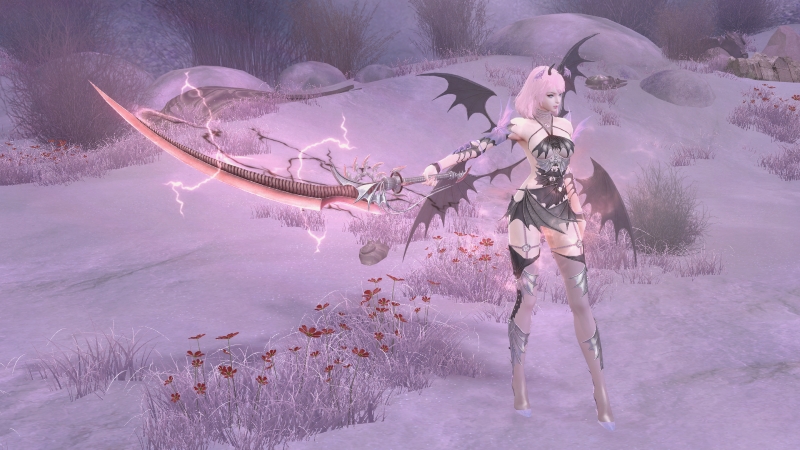 <Selren Faces a Fierce Battle Against the Heroes>

Selren wields her majestic, sharp sword to threaten the heroes.

Let your guard down for a second to admire her beauty,
and you'll quickly have to deal with her attacks.

Once a certain period of time has passed in battle,
the heroes will start to succumb to her charm.

Having succumbed to her charm, the heroes will slowly walk towards her
before her attack threatens their lives.

Heroes who have fallen under her charm
must quickly free themselves before Selren attacks. 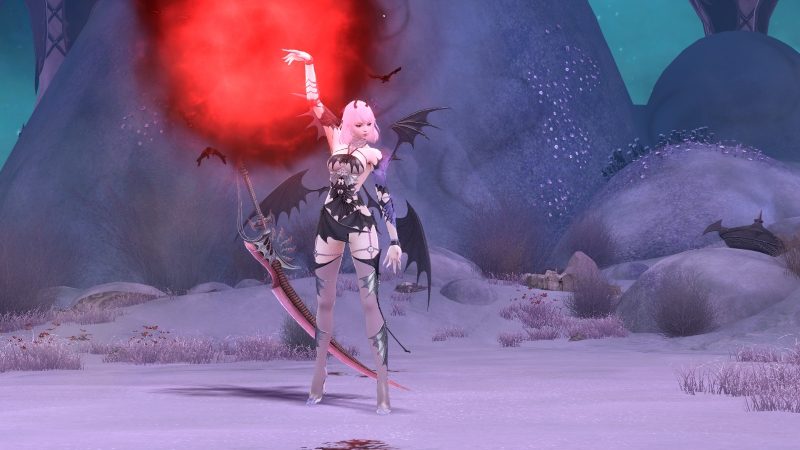 When the battle has reached its halfway point
Selren will turn the battlefield dark to create an opportunity for herself.

Should you lose track of her movements even for a moment,
she will grab a hero to steal their strength and kill them.

Having absorbed the powers of the heroes,
Selren will attack her enemies with greater force. 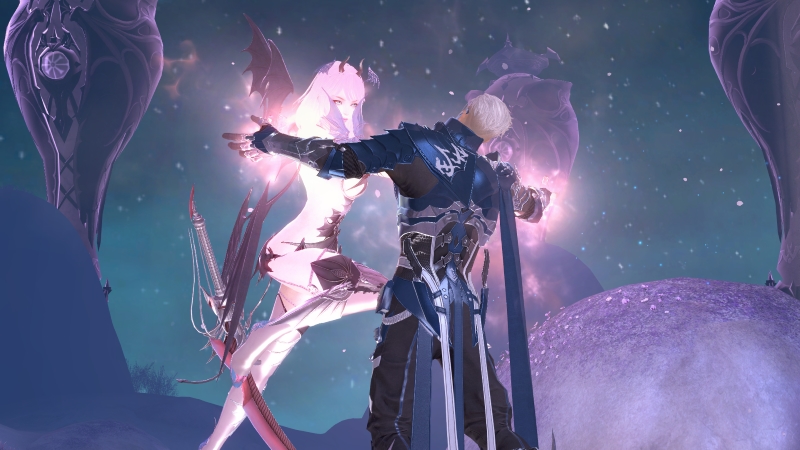 <Selren Steals the Power of the Heroes>

Selren will utilize various other tactics to attack the heroes.

Selren will deploy bats to quickly approach the heroes,
so you must pay attention to her movements.

At times, she will gather all her strength
and blast away the heroes before attacking. 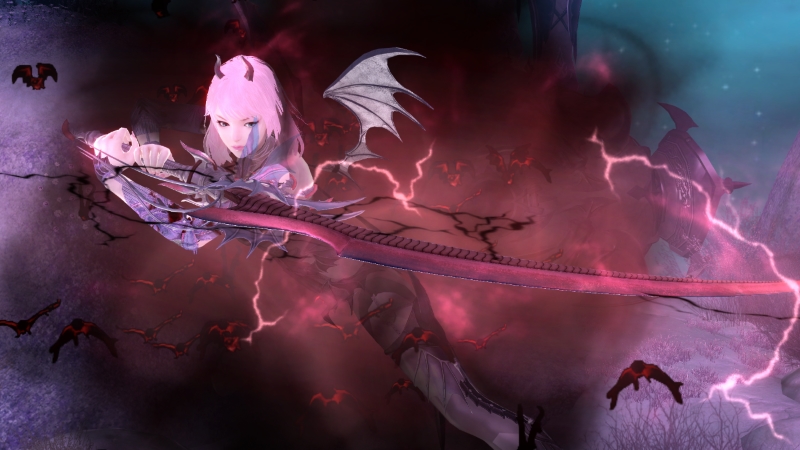 <Heroes Shall Suffer at the Hands of Selren>