Welcome to a Battlefield Housed in a Forgotten Realm...

This is the otherworld that disappeared from the memories of all, Mag Mell.
Right now, an arena is taking place in Mag Mell. 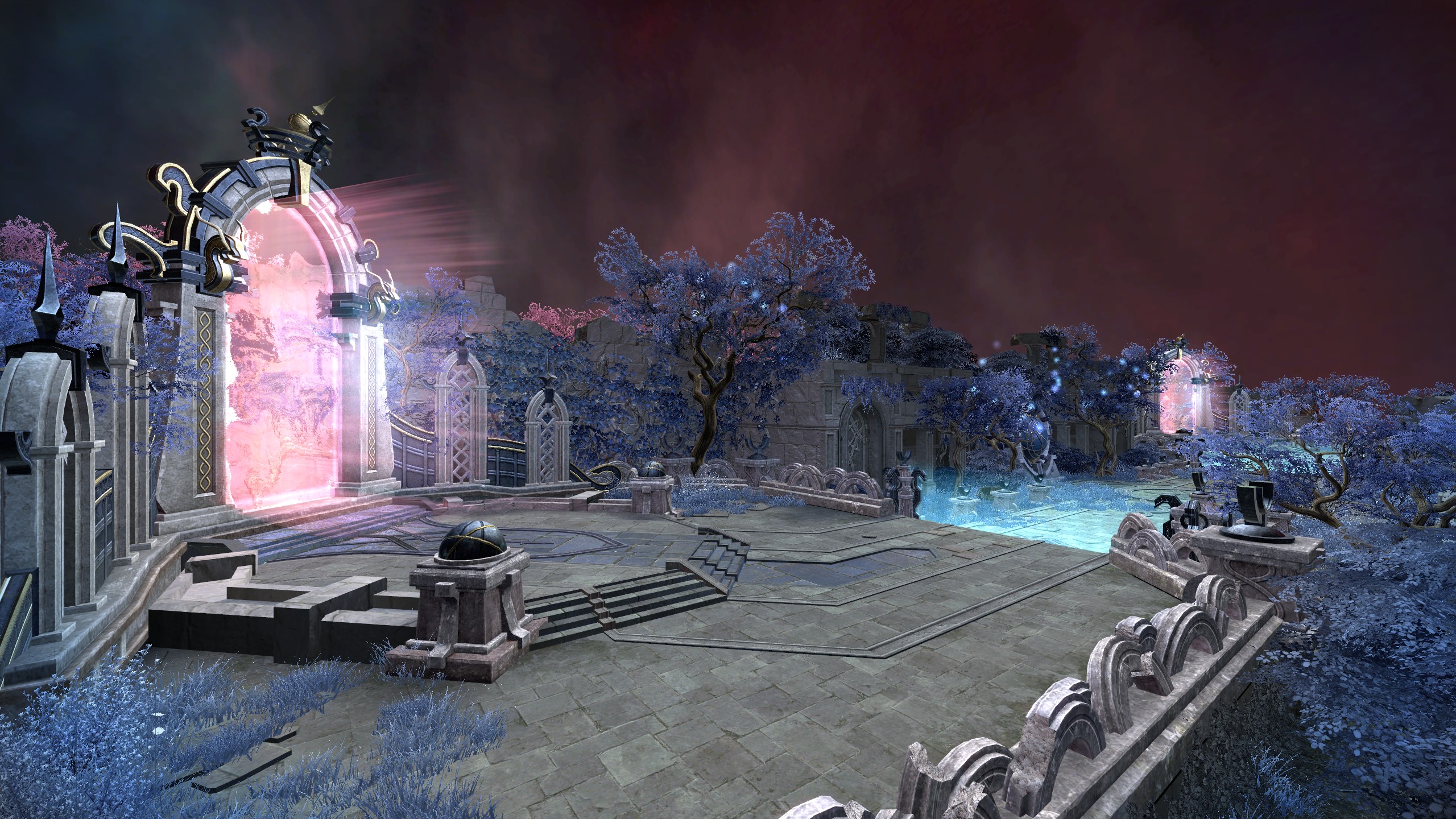 Ethnill, the overseer of Mag Mell, created an arena within this empty realm.
She was exiled to Mag Mell and remembered by no one. 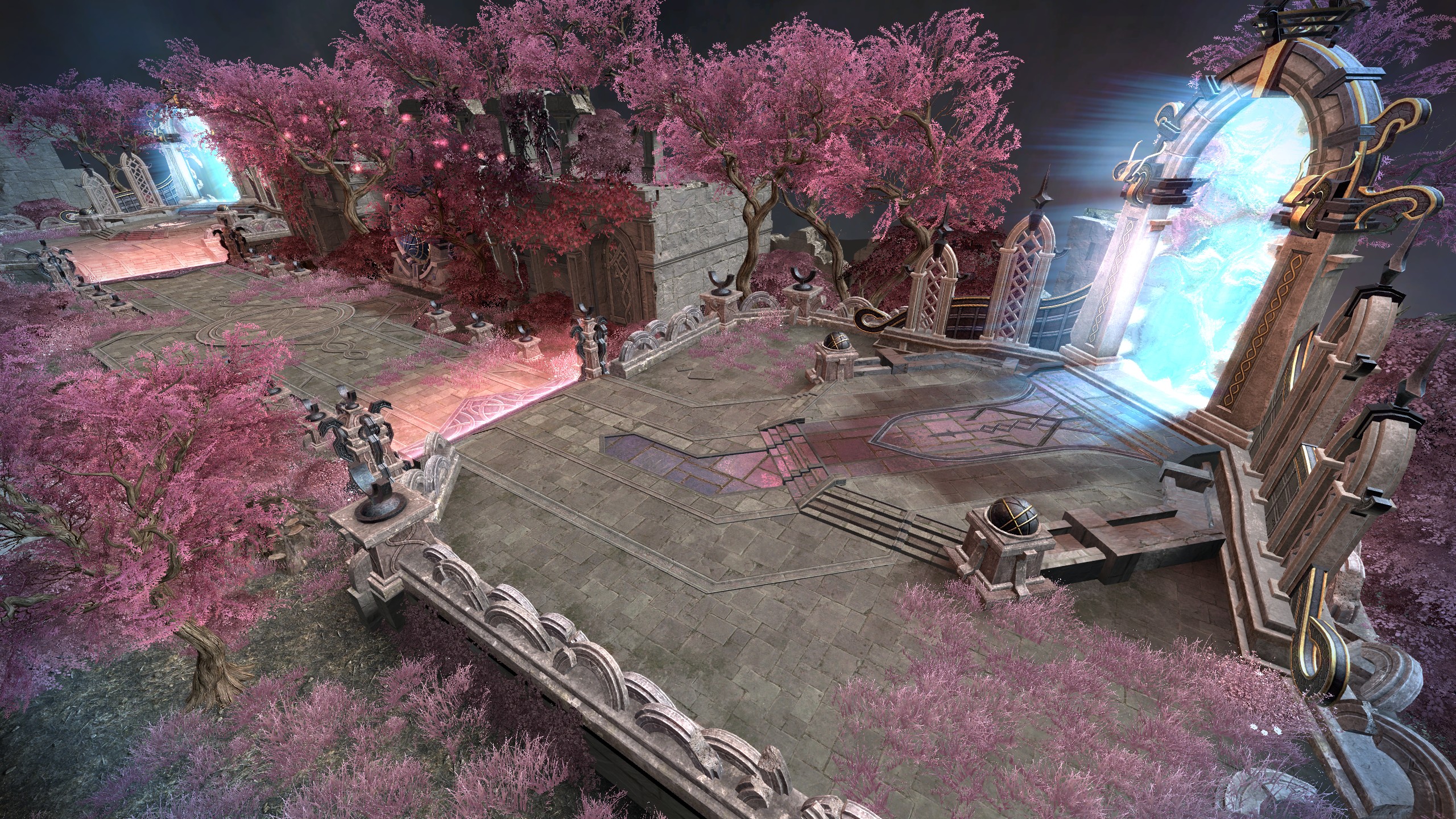 Ethnill grew bored of the monotony... until one day, she gained access to the memories of a certain hero.
She created copies of various creatures she saw through their memories in hopes of drumming of an false war under the guise of an arena.

Ethnill is only interested in one thing: Who will be today's victor?

The unpredictability of this experiment excites her so much that Ethnill still oversees the arena to this very day.

Fight as a Champion in a 4v4 Action-Packed Brawl!

Many opponents you have faced in the past have returned to the arena in the form of "Champions." 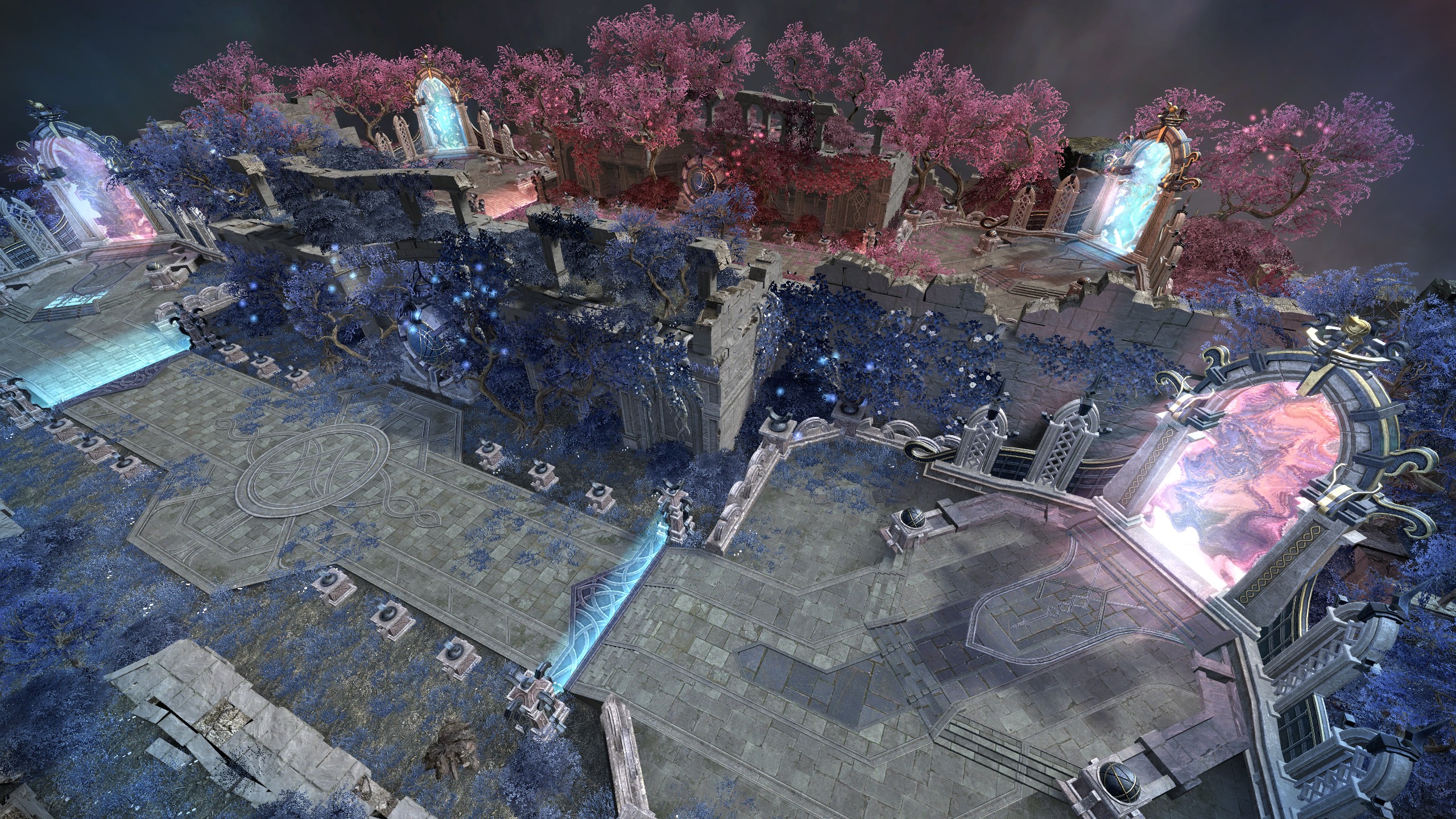 Select a single Champion among the four available tiers and enter a battlefield comprised of four Red Team members and 4 Blue Team members.

Move across the map's top and bottom lanes in hopes of occupying them, defeat the opposing team's Champions, and claim victory. The Mag Mell Arena operates in seasons. Try to climb the ranks by participating as much as possible!