Leather Bracelet / Copper Bracelet / Silver Bracelet
- The above item shall be bounded after the transaction of the item.
- The transaction also includes item transactions from the marketplace, shared storage, mail box trade, guild storage.
- The bounded items will not be tradable.
If there is unbind count remaining the item can be tradable after being unbinded.

1. Vindictus Season 4 Episode 4: Your Evil is My Justice

* Most battles, such as Redeemers, raids, Niflheim, normal battles, Red Moon's Energy region, etc., shall fall under this category.

* Key Loot Dropped from Each Battle

* All level achievement rewards are bound to your current character upon receipt.
* Common: each support equipment cannot use the following functionalities.

* Open the Rune Support Box among the Lv. 95 rewards to claim a Enchant Rune (Binding) and an Enhancement Rune (Binding).
* If you do not want the support equipment from each Support Destiny Box, you can select other support items.

* Support equipment will come with max stats.
Characters that claimed the Lv. 90/Lv. 95/Lv. 100 rewards from Character Growth Goals before this revamp can claim the rewards a second time.

[Battles That Had Changes On Battle UI and Depart UI] 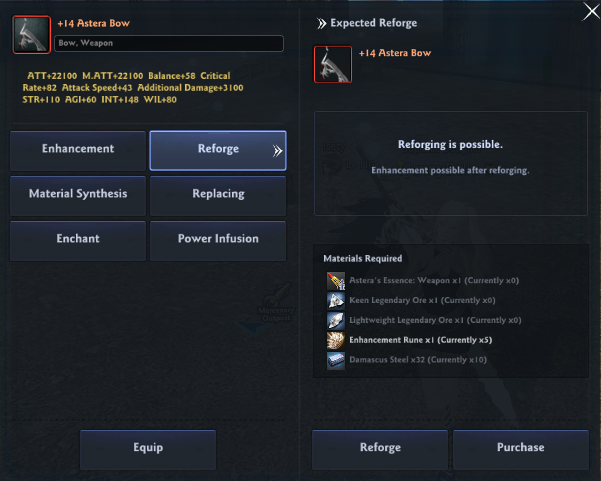 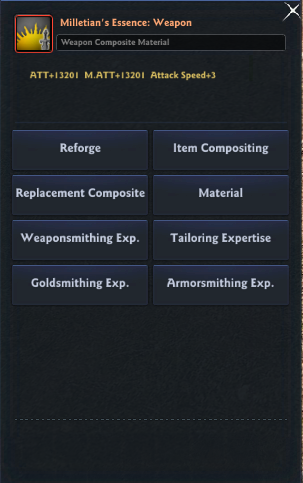 * We ask for your generous understanding that this measure is to prevent overlapping usage with the NPC dialogue convenience features.

Thanks for playing!
Vindictus Team