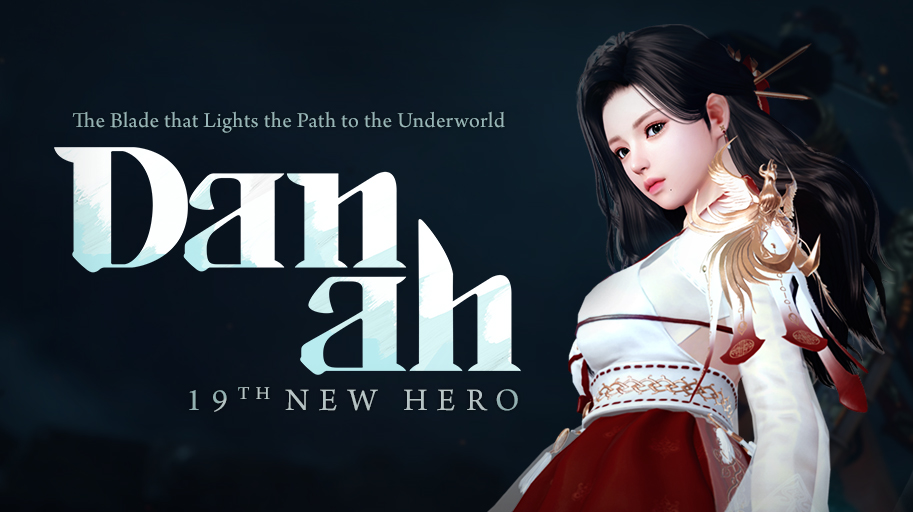 A mysterious warrior who can call on the power of souls.

She now joins the mercenary unit to protect the innocent from the cruel fate looming over Colhen.

Dan-Ah uses the Soulblade to make measured attacks, along with a repertoire of soul-powered abilities.

In battle, she can throw her weapon and teleport to it, giving her incredible control of the battlefield.

She can also unleash the power of souls from her weapon to vanquish foes quickly.

Her true strength is in her versatility, allowing her to switch between short and long distance attacks.

The Phoenix Soul is modeled after the wings and tail feathers of a phoenix, conveying the exotic beauty that accentuates Dan-Ah's charm.

The Grand Soul is gear that Dan-Ah used to use in the past. It is designed to not only express her honest nature, but also protect her body from attacks from any enemy. 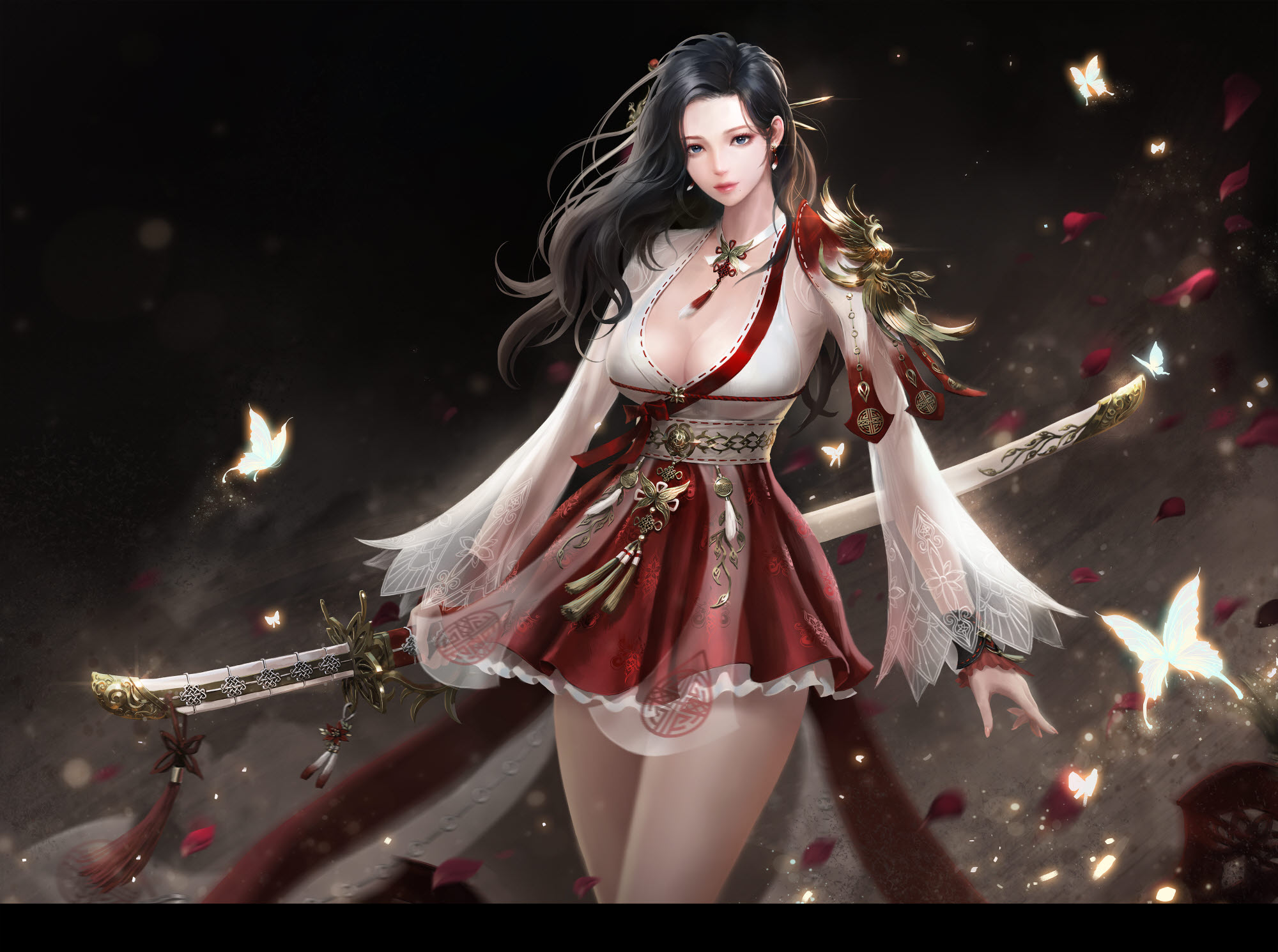 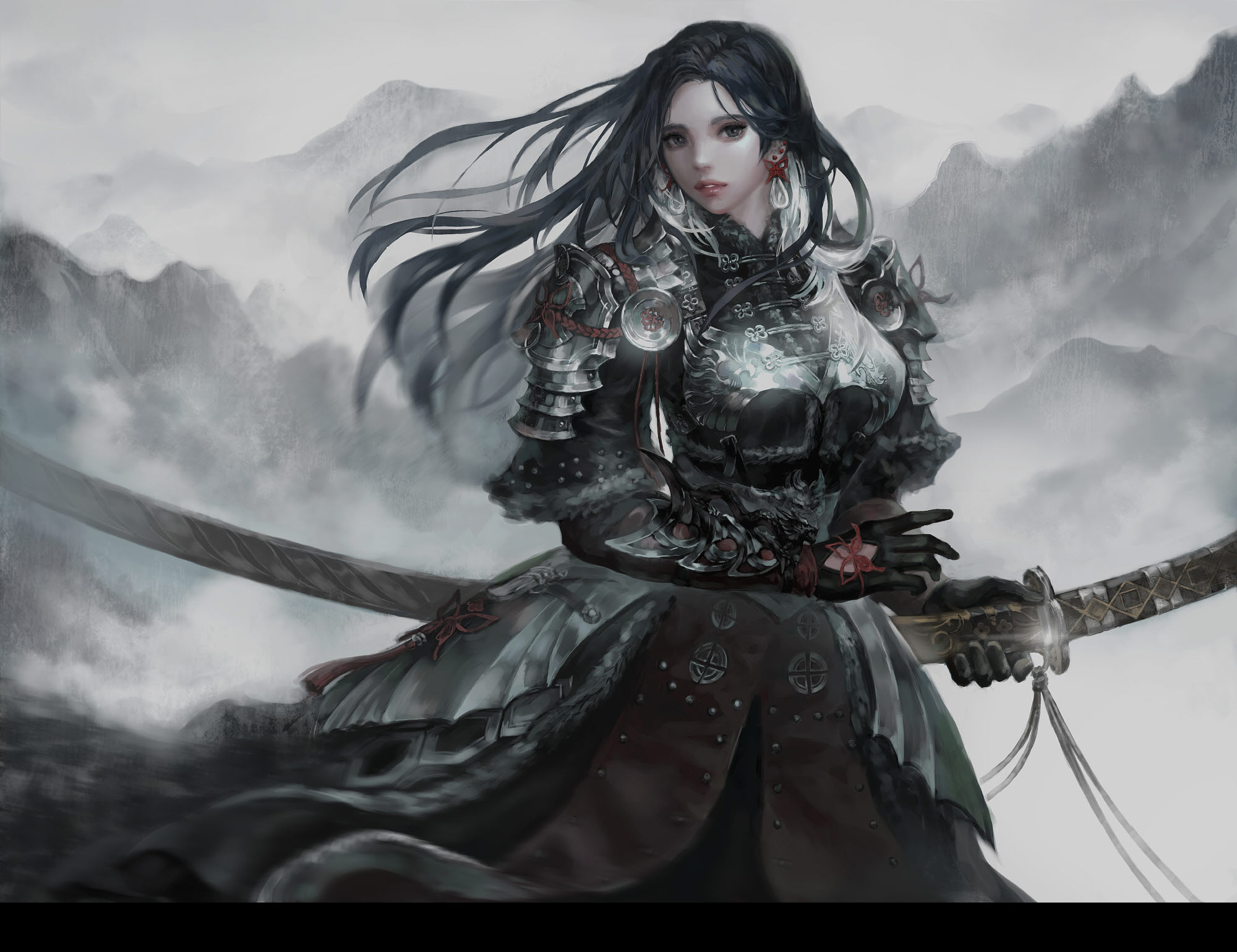 Links your soul to the Soulblade, unsheathes your weapon, and throws the blade forward.

Charges your Soulblade with the power of souls, then releases them at once in the form of a whirlwind.

While charging up, this can draw normal monsters within range closer.

Throws your weapon above, transforms into spirit form to teleport, charges up power in the air, and performs a powerful downward strike.

It does the most damage out of all of Dan-Ah's skills.

Dan-Ah's suppression skill that uses the power of her weapon and souls in harmony, barraging the enemy with attacks.