UPDATE: The Ultimate Objective and Bonus Raid Events have been extended for two weeks! Keep battling those powerful bosses and make sure the Fomors feel the pain!

UPDATE: We are aware of an issue where expiring items from the Marketplace are not being returned to the owner if the item does not sell. We would like to inform everyone that the items are not lost and we are working on getting them returned to the owners. Please stay posted on our official site for more any news or updates concerning this current issue.

UPDATE: We have deployed a hotfix patch to fix the Character Creation issue. This patch will be applied the next time you launch Vindictus via Steam or the Nexon Launcher, and will allow you to create characters with Free Character Slots. Thank you for your patience as we resolved this issue.

There might not be a lot to this month's update, but we've been spending the last few weeks making sure that the North American server merge goes off without a hitch! Enjoy the return of the Ultimate Objective Event, get geared up with bonus Raid departures and take a gander as a special cross-promotion with a classic fighting series!

The merger is complete! All characters on the East, West and Australia server have now been transferred to the brand-new North American server. Some character, guild and pet names may have changed during this update, and we will be monitoring the new server to ensure that it meets our expectations.

If you have any issues with the new North American server not covered in the FAQ, please head over to the official forums and let us know. Merging three servers into one is seldom a simple process, and we'll be doing our best to iron out any issues that pop up as a result of this major change.

With the newly merged server and plenty of new friends to play with, we're bringing back the Ultimate Objective Event for the month of November! Join your fellow mercenaries, take the Fomor horde to pieces and earn special prizes with each Objective you complete! Some of these prizes might be best held onto for a bit, however, with what's on the horizon... 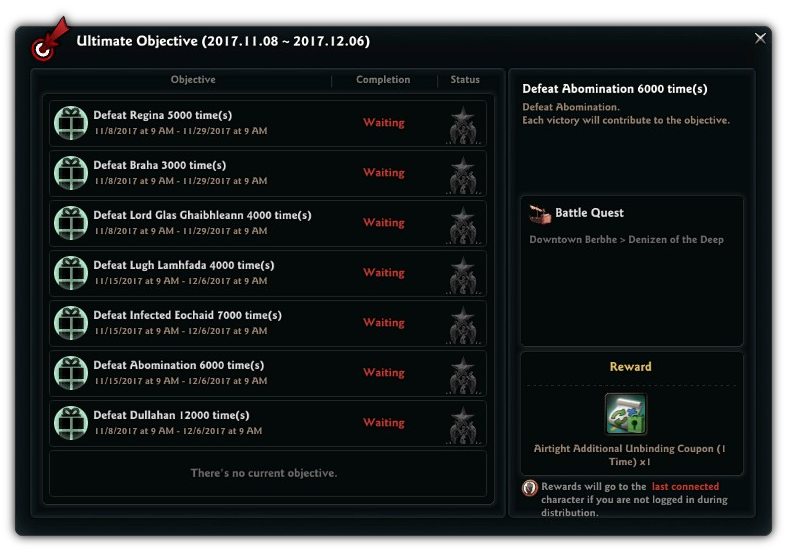 With the new server layouts, we're giving you a big reason to make a lot of new friends. For the month of November, enjoy a bonus Raid departure on all Raids, to help you burn through the Ultimate Objectives even faster! 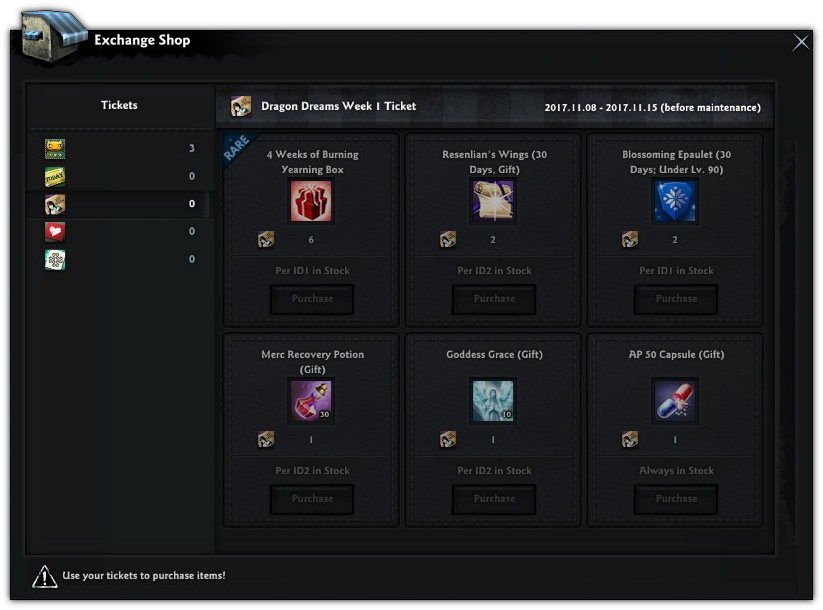 A new warrior is on her way to Vindictus, and we're unleashing a set of events leading up to her grand entrance. Learn more in the Dragon Dreams Event post!