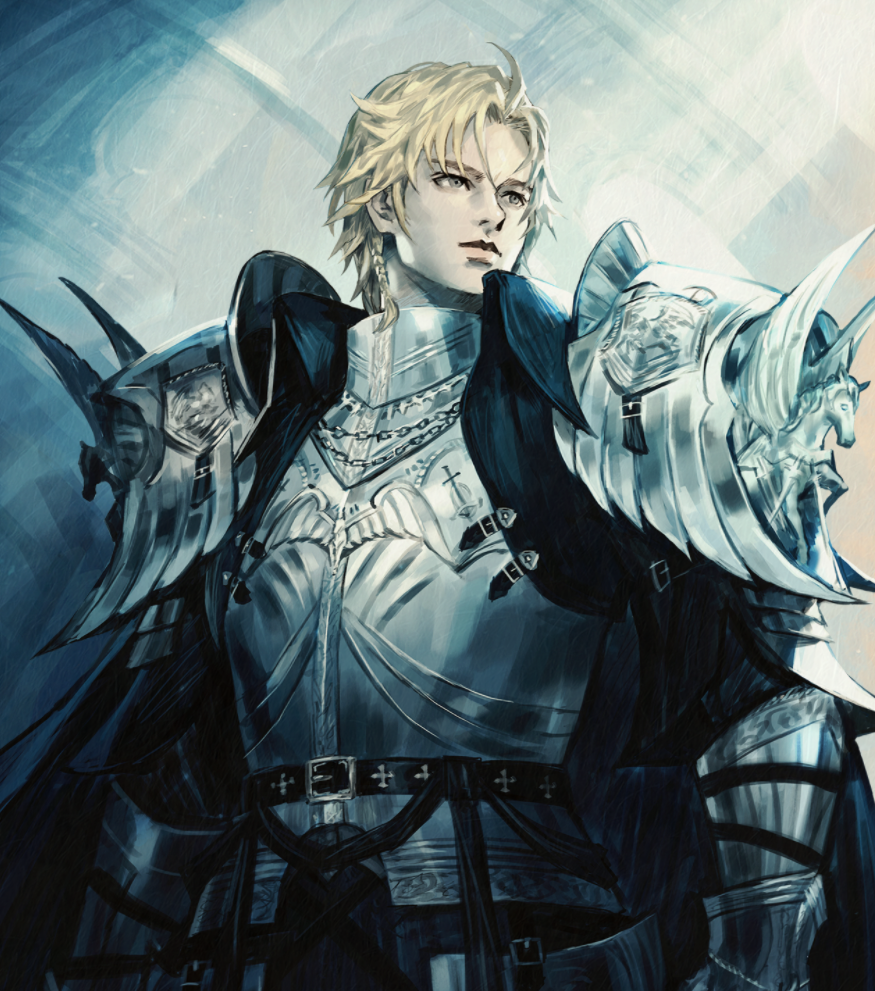 One Who Fights for Justice

Kael, born to a renowned family and following his duties as a knight of the royal guard, witnesses a sight that shatters his core beliefs from their very foundation.
Now questioning the privileged lifestyle of the nobility, he joins a commoners' resistance to fight for wellbeing of all.
However, a clash between the opposing forces leaves him with no choice but to find another way to mete out justice, and so he comes to Colhen.

Kael maximizes his weapon's length through both pointed stabs and wide-range slashes.
He can even inflict post-multi-hit wounds upon his enemies following key strikes.
Should he see success, he can then block oncoming attacks and follow up with a devastating counter.
His disciplined yet relentless assault through myriad multi-hit attacks and practiced parries makes him a balanced fighter no matter the challenge. 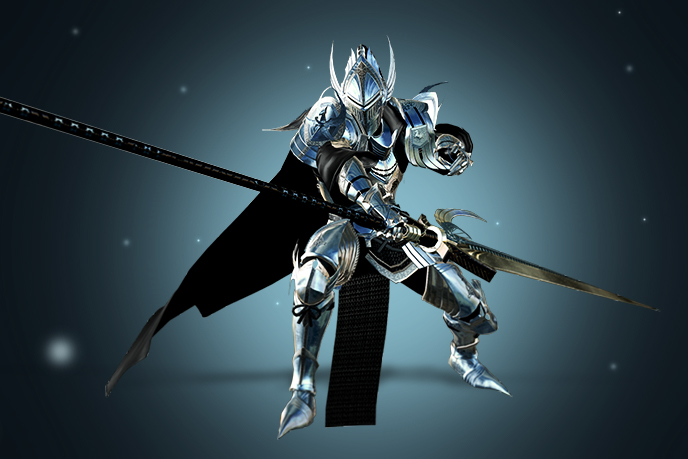 Kael's exclusive equipment are Divine Order and Divine Unrest.
Kael's Divine Order attire comes from his days as a knight in the royal guard.
While ornate in design, it still allows for intense movement and provides excellent defense.

Kael's Divine Unrest attire comes from his days in the resistance.
Though designed for quick mobility, its key feature is the mask that partially obscures his face.

A classic skill that bombards the enemy with slashes and thrusts.
Attacks the enemy through a series of disciplined movements.

Twist and thrust forward for a powerful, pointed strike.
Quickly inflicts a massive amount of damage.

Take a low, defensive stance even mid-strike to instantaneously block enemy attacks before going on the offensive.
Mixes offense and defense by reacting quickly to enemy strikes.

Kael's suppressing skill wholly crushes the enemies' will with a series of oppressive slashes and strikes.