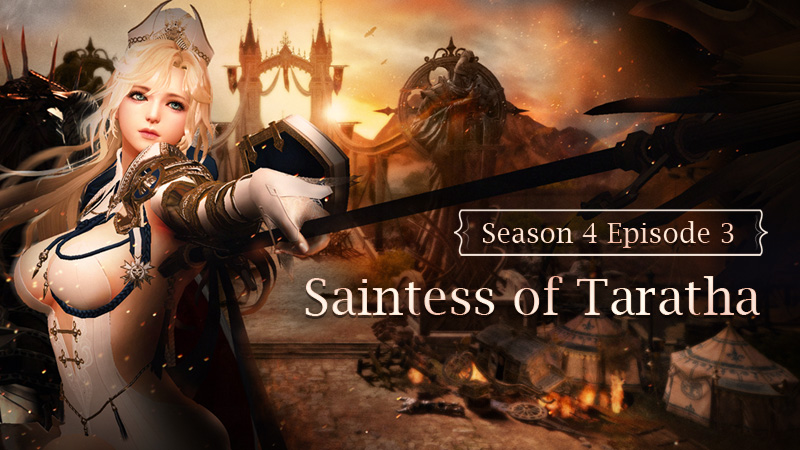 [Ladaton Bridge: Epona] is a key point along the route toward the royal Taratha Castle.
Find a way to advance through the enemies' stalwart defenses in order to meet your allies on the other side of the bridge! 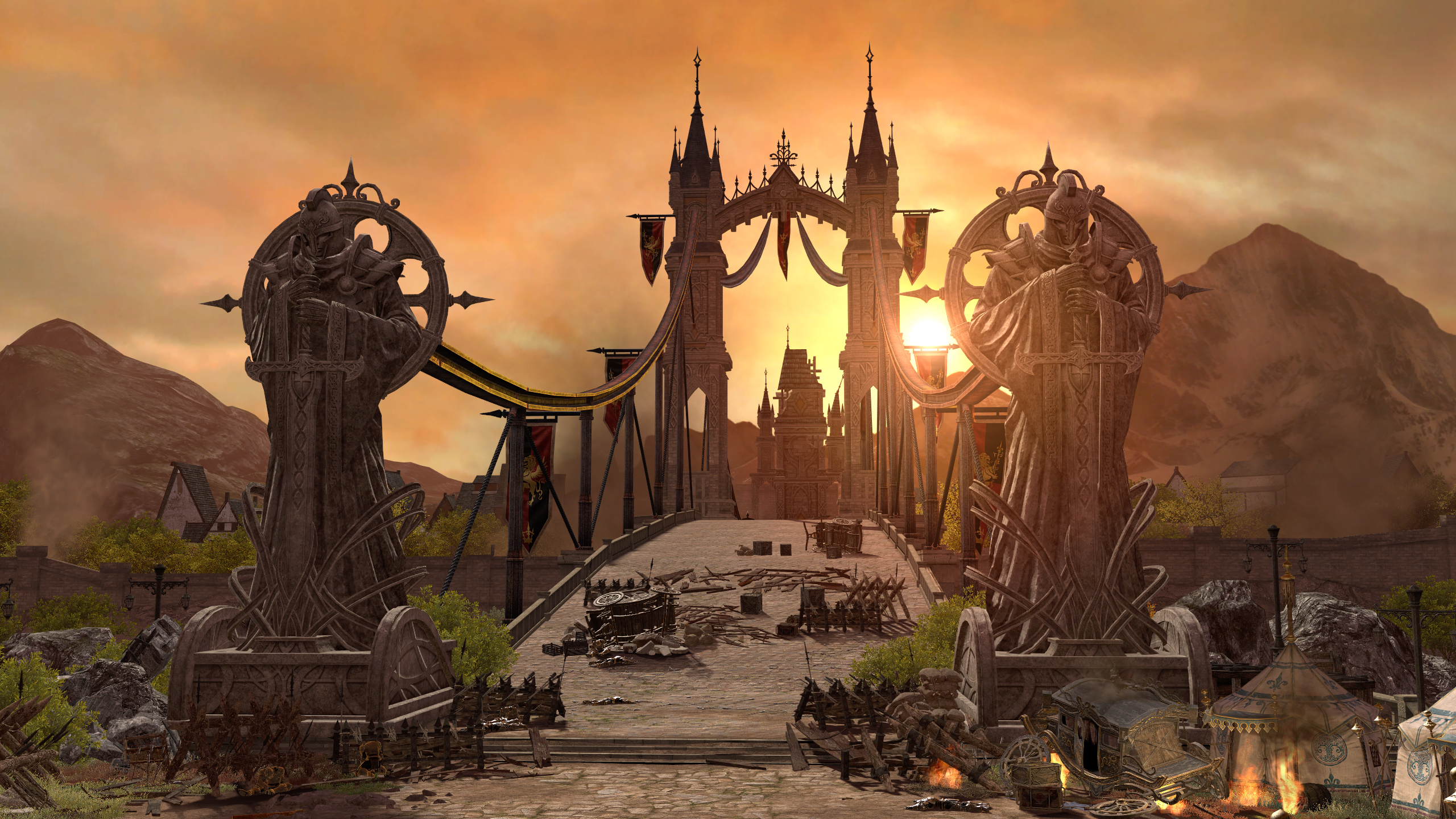 Your opponents: Lazar, a monster of a man with seemingly no end to his strength, and the soldiers whom he leads.
At his loyal side is the priestess Epona, whose unusual power commands the field—and Lazar—in a manner that brings your allies pause.
Though few in number, their strength is enough to make crossing the bridge the most trying task yet.

Lazar is intent upon utilizing his great physical strength to perform devastating attacks with a sword fit for broad shoulders.
Yet for all his great size, his footwork remains swift.
Let your guard down, and you will be dealt massive damage from his surprise attacks. 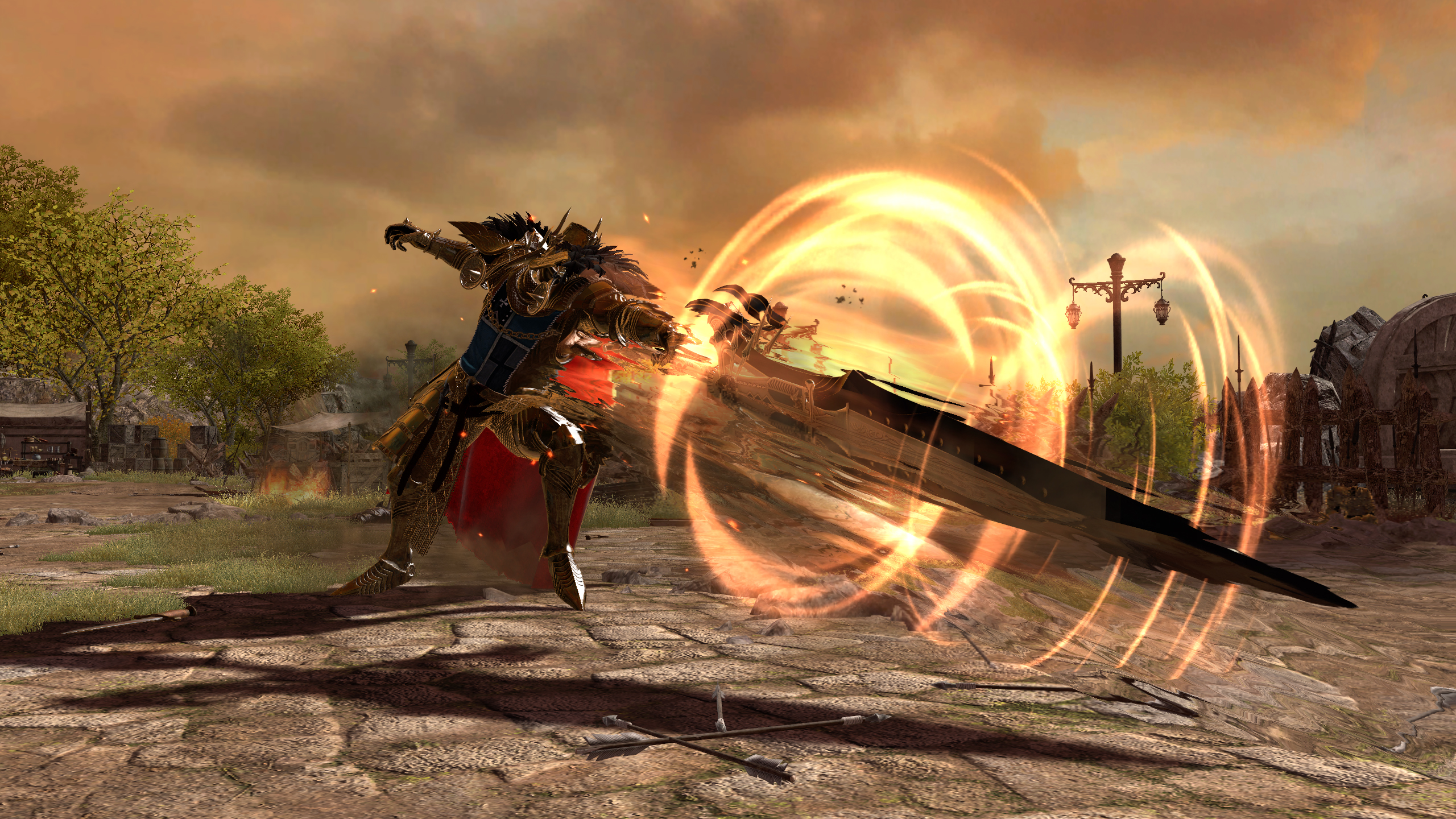 Should you best Lazar, you will face the true enemy: Epona.
She takes to the field while casting potent fire magic to seer the earth... and you with it.
Take direct attacks from the power contained in her weapon and the tides of battle will turn against you.
Spells aren't her only forte; her mace-like staff can deal blow after blow, making her a fierce fighter all around.
Her heavy-handed strikes lack the variety of her spell casting, but they're still fast
and ready to hit when you least expect it.