Tessa is a mesmeric swordswoman who wields the delicate rapier.

Rapiers are long, narrow blades that are more suited for lightweight stabs than heavy slashes.
Tessa's rapier, however, has a gemstone embedded at the hilt that is infused with magic. Not only does this give her the gift of sorcery, it makes powerful slash attacks possible even with such a delicate weapon. 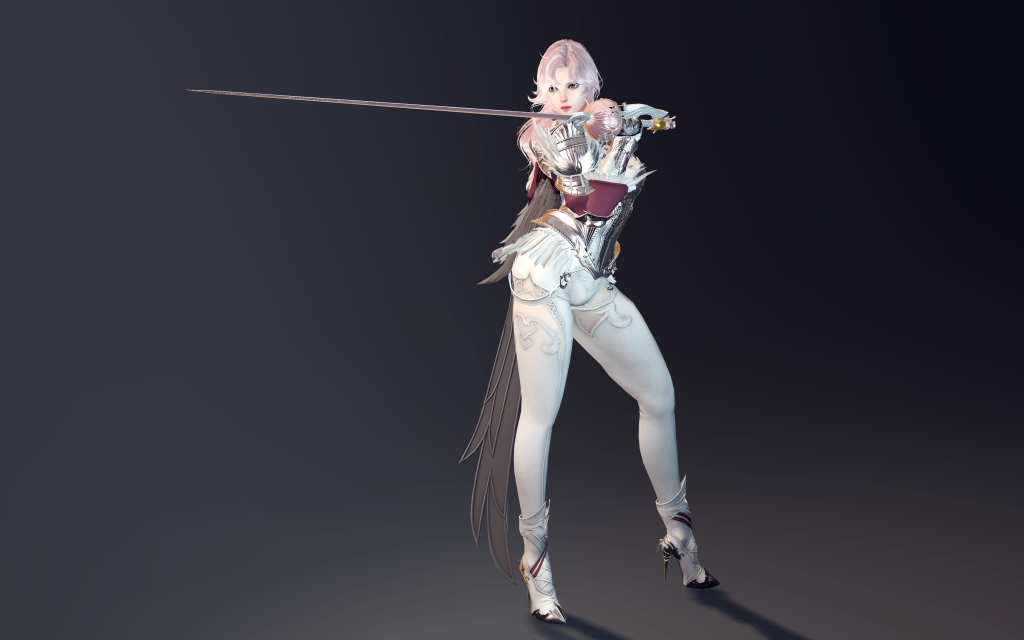 ■ Tessa's Brand
Tessa utilizes gem magic through her rapier to place a special brand on her enemies.
Four successful slash attacks are needed to inflict all four strokes of the brand, while stabs enhance its power over its target.
To dispel this brand, use the skill Spinel Flash (more information below).
To dispel it is to inflict additional hits based on the number of strokes successfully branded. 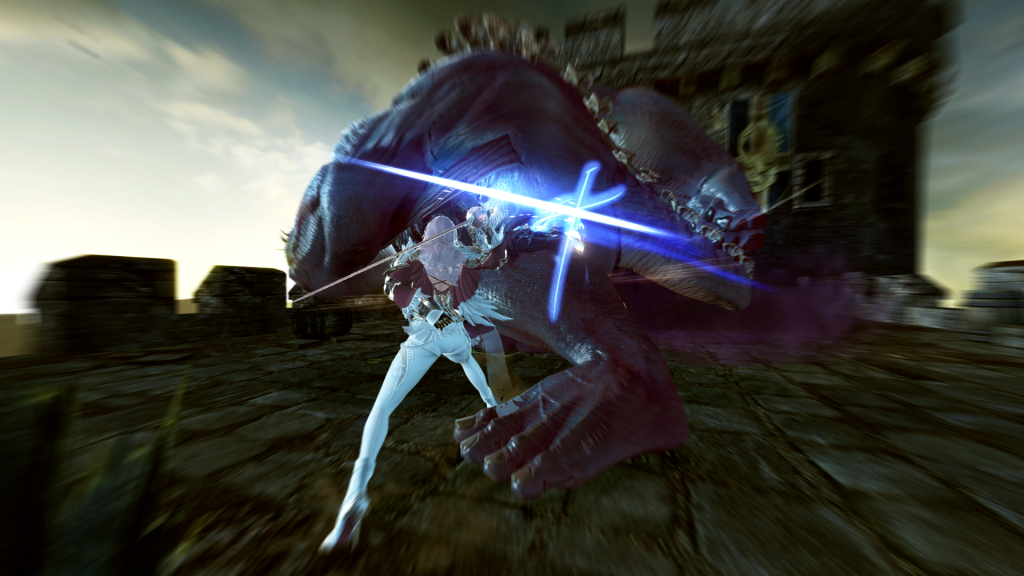 ■ Key to Tessa's Combat, Spinel Flash
Tessa dodges forward to evade incoming attacks to perform a hard stab with her rapier.
If the enemy was branded before using this skill, it will dispel and inflict further damage based on the number of strokes inflicted.
If the brand was enhanced via stabs beforehand, it will also deal even more damage before being dispelled.
Watch closely for enemy openings to leave her brand, dodge just as they aim to strike, and counter with Spinel Flash to positively trounce any who dare to face you. 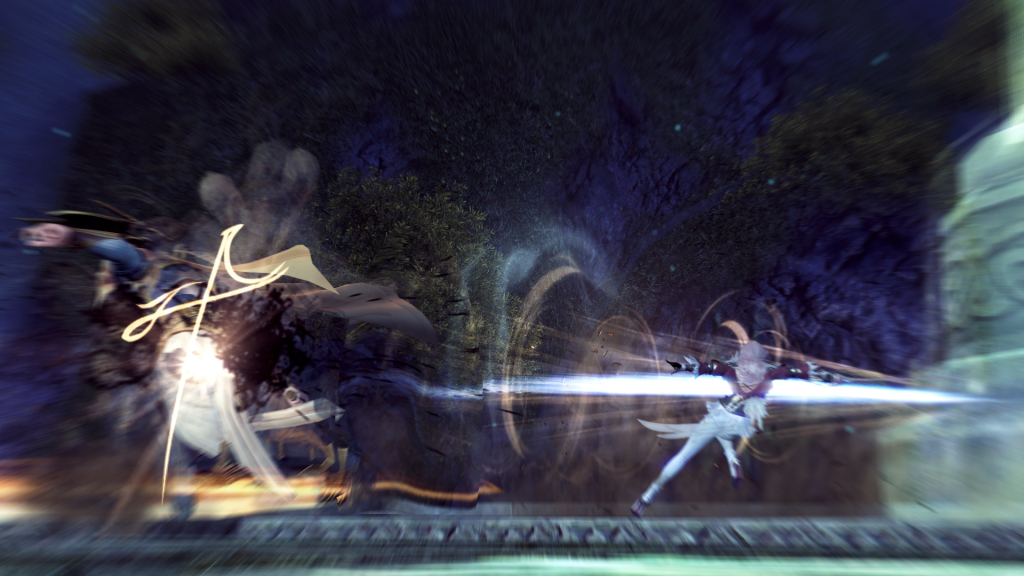 ■ Active Skills
Tessa also has active skills that suit different circumstances in battle.
Active: Garnet Dash temporarily boosts physical abilities through the power of gem magic and is best used to either close in or distance herself from her enemies in a hot second. If this skill chains into Diamond Doublet, she will imbue her rapier with what remains of her magic to perform powerful attacks.
Active: Diamond Doublet imbues Tessa's rapier with great power to slash her enemies twice in a row.
Successful slashes brand the enemy with a single stroke each, and so long as she never misses, the enemy may be stunned. 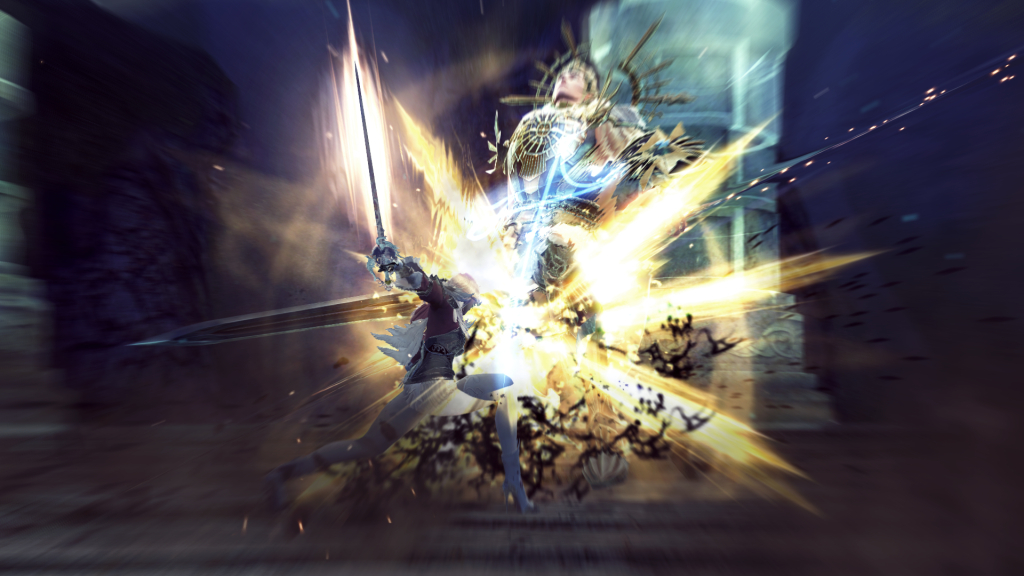 Active: Enstatite materializes multiple copies of her rapier and launches them toward the enemy. 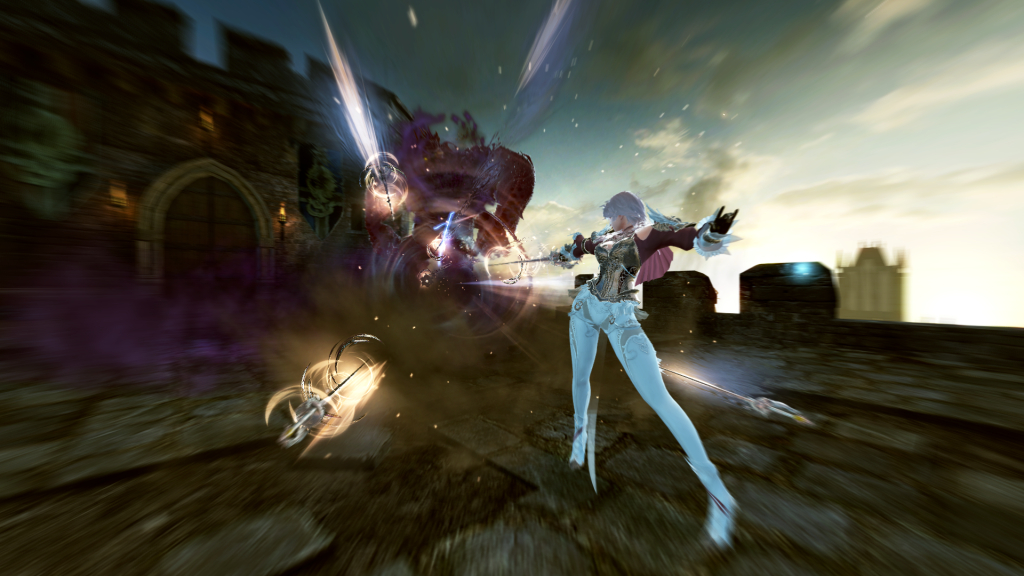